Home » Entertainment » Music » 10 Forgotten Singers From The Early 2000s: Where Are They Now? 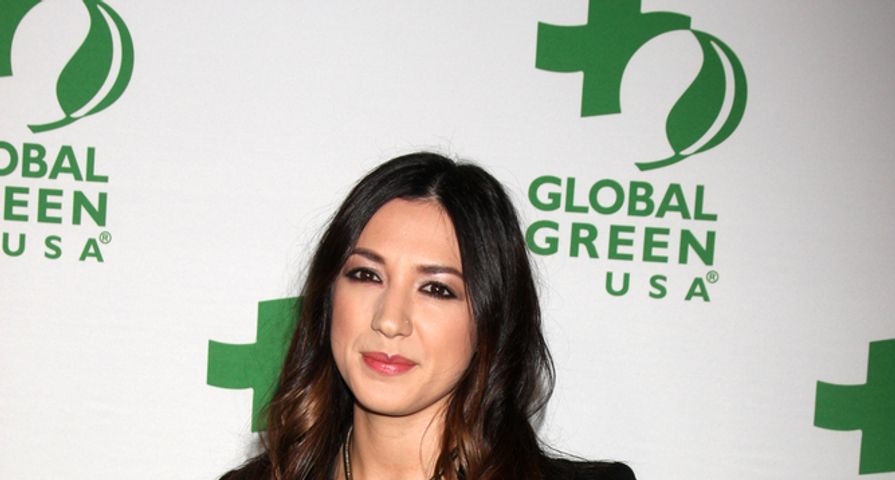 The 2000s were a great time for music. Unfortunately, many of the big singers from that time period literally disappeared not long after they first rose to fame. As we all know, the music industry is really fickle. It doesn’t really matter how big you get – you could still fall just as hard. Here are 10 singers who were pretty famous, but are now totally forgotten.

Mya made it big with hits like “Case of The Ex (Whatcha GonnaDo)” and “My Love Is Like… Wo;” however, after Fear of Flying and Moodring, none of her subsequent albums were able to garner the same level of success. Her fourth studio album Liberation, only received a download-release in Japan and she recorded two other albums – Sugar & Spice and K.I.S.S. (Keep It Sexy & Simple) – which were recorded exclusively for the Japanese music market. She’s dabbled outside of music and was last seen competing on the ninth season of Dancing with the Stars.

Shaggy is best known for his hits “It Wasn’t Me” and “Angel” from his album Hot Shot, which reached number one on the Billboard 200. Since “Angel,” however, he hasn’t had a song hit the top 40s. Although continues to release albums, some of which have been successful in Europe, he is no longer a success in the U.S.

Mandy Moore began her career as a pop singer with songs like “Candy” and “I Wanna Be with You.” Although she has continued to release albums, Mandy has found more success as an actress than as a singer. Over the last few years, she’s lent her voice to television shows like Tron: Uprising, Winx Club, High School USA!, Sofia the First, Sheriff Callie’s Wild West and Tangled.

Blu Cantrell made a name for herself in 2001 with her song “Hit ‘Em Up Style (Oops!).” Her second album Bittersweet achieved even more success worldwide because of her single “Breath,” which she collaborated on with Sean Paul. Since then, Blu Cantrell hasn’t released any music. The last time she made the news was a year ago. She was hospitalized after police found her running through the streets, screaming that someone had poisoned her.

Kelis made a name for herself with her hit song “Milkshake.” Although she has continued to release music since, she has also branched out, becoming a chef and a writer. She’s debuted her own sauce line “Feast,” had her own cooking TV series Saucy and Sweet and released a cookbook My Life on a Plate: Recipes From Around the World. She’s currently expecting her second child, although there is no word yet on who the father is.

Sisqo’s made a new for himself in the early 2000s with “Thong Song” and “Incomplete;” however, after the release of his second studio album Return of the Dragon, he disappeared from the mainstream music industry. He has since branched out into reality TV, appearing in Celebrity Big Brother 2010 and Celebrity Wife Swap. This year, he released his third studio album, Last Dragon and he continues to our and collaborate with Dru Hill.

Ashanti made it big in 2002 with her debut single “Foolish.” That same year, she was also featured on Fat Joe’s “What’s Luv?” and Ja Rule’s “Always on Time,” both of which were amongst the biggest hit songs of 2002. Her follow up album Chapter II debuted at number one on the Billboard 200 chart; however, her subsequent albums, Concrete Rose and The Declaration, failed to live up to the success of her first of her first two. Although she continues to work on music, she also acts. Some of her most recent roles have been on Army Wives, Law & Order: Special Victims Unit and Christmas in the City.

Vanessa Carlton was only 21 years old when she was catapulted to fame courtesy of her debut single “A Thousand Miles” from her album, Be Not Nobody. While that particular album received a platinum certification in the United States, her subsequent albums, Harmonium and Heroes & Thieves failed to reach that level of commercial success. Although she has since released three albums, none of them have charted and to this day she’s considered one of music’s most underappreciated artists.

Michelle Branch first rose to fame with her first major label album, The Spirit Room, which was certified Double Platinum by the RIAA. While her second album Hotel Paper earned a Platinum certification for selling more than a million copies, it received mixed reviews. Michelle has continued to record music since her heyday, but none of it has reached the same heights as her first two major label albums. She most recently made the news because she finalized her divorce from her husband Teddy Landau.