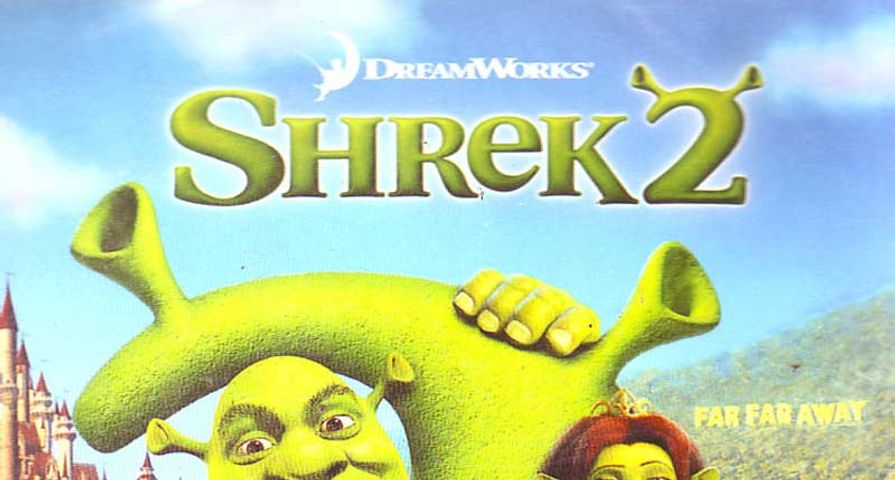 It seems that starting in the 2000s Hollywood began making sequels for everything. Although many didn’t live up to fans’ expectations, there were quite a few standouts worth checking out. The top 10 sequels even include one of the highest grossing films of all time: The Dark Knight.

Crank, perhaps one of the funniest action films ever made, spawned the 2009 sequel, Crank: High Voltage. It picked up exactly where the first film ended, with Jason Statham picking himself off the concrete after escaping what audiences had thought was sure death. The movie is both funnier and more action-packed than most films in either genre.

IMBd gives it 6.1 of 10 and Rotten Tomatoes 63 percent, but it deserves a bonus for the incredible special effects and challenging real-time storyline.

The first Hellboy moving starring Ron Perlman as the comic anti-hero was certainly unique, and the 2008 supernatural follow-up, Hellboy II: The Golden Army, was graced with an even cooler name. Ron Perlman seemed even more comfortable in his role and the new characters only improved upon the story.

Movies based on comic books often fail to please everyone, either because the comic fans aren’t satisified with an accurate portrayal of the story or because non-comic fans don’t know enough to get into the films. The first X-Men movie was well-received, but the 2003 sequel, X2, was possibly better than the first. It was directed by Bryan Singer and starred many top Hollywood stars. The franchise has spanned many more films.

The first Shrek film delighted kids and adults alike, but the chances of DreamWorks striking green gold with a sequel seemed unlikely. That was until Shrek 2 was released in May 2004. The computer-animated movie directed by Andrew Adamson, Conrad Vernon, and Kelly Asbury saw a return of the same talented voice actors and the same clever comedy.

It’s hard to imagine that a sequel to a movie like the 2002 thriller, The Bourne Identity, could hold a candle to the original, but The Bourne Supremacy was up to the challenge. Directed by Paul Greengrass and starring Matt Damon, the sequel was based off the second book in the Bourne Trilogy by Robert Ludlam and the movie was well-received by fans of the series.

The 2004 follow-up to the first Kill Bill movie was released only months after its predecessor and showed Uma Thurman’s character getting the revenge the audience so desperately wanted to see. Quentin Tarantino isn’t known for directing sequels, and technically Kill Bill: Volume 2 was a second installment, but if a movie is released at a separate time and you have to buy two tickets to see it, then it’s a sequel to us.

4. Harry Potter and the Prisoner of Azkaban

The 2004 Harry Potter film was a marked departure from The Chamber of Secrets. Director Alfonso Cuarón took the franchise in a darker direction that simply worked. The film was praised for its surprising ending and its introduction of Sirius Black, a father figure for the orphaned Harry.

The first Spider-Man film had fans of the character crying out for blood at the casting of Tobey Maguire and Kirsten Dunst, but the action and older characters in the sequel made for a much better picture. The film was released in June 2004 and was directed by Sam Raimi.

2. The Lord of the Rings: The Two Towers

The Two Towers built upon the magical foundation of the Fellowship of the Ring, the first movie in The Lord of the Rings trilogy. The movie was released in December 2002 and was greatly anticipated by fans of the first film. Breaking from tradition, Peter Jackson chose to film all three LOTR movies consecutively. This could explain why the sequel was so good.

The Dark Knight is the stunning sequel to the Batman reboot Batman Begins starring Christian Bale. It came out in July 2008, three years after its predecessor. Director Chris Nolan finally captured the darker side of the Caped Crusader that many directors failed at before him.  Unlike Val Kilmer, George Clooney, and Michael Keaton — who all got either the Bruce Wayne or Batman aspect right but not both — Christian Bale showed the world an actor could represent both sides of the character in Batman Begins, but his portrayal and the story evolved into an even better film in the sequel. Plus Health Ledger was unbelievable as the Joker.