Home » Entertainment » Music » 8 Most Controversial Musicians of the 2000s 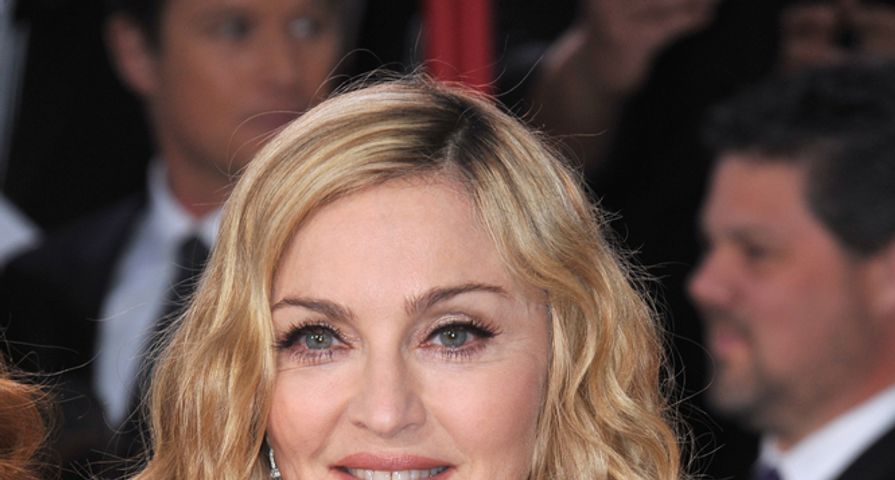 10 Forgotten Actresses From The Early 2000s

So far, musicians in this millennium have provided endless fodder for the water cooler with outrageous publicity stunts, questionable political stances, and medical and legal issues. Here’s a look at the eight most controversial musicians of the 2000s.

s_bukley / Shutterstock.com
Kanye West truly seems to thrive on controversy. His most talked-about moment yet was at the 2009 MTV Video Music Awards show, when he grabbed the microphone from Taylor Swift during her acceptance speech for Best Female Video to inform the crowd that Beyonce’s video for “Single Ladies” would’ve been a far better choice. Even President Obama was quoted as saying “He’s a jackass.” about West regarding the incident.

Featureflash / Shutterstock.com
Britney Spears made weekly headlines with her bizarre behavior in 2007 and 2008. In a very public meltdown, Spears completely shaved her long locks at a salon in Los Angeles a mere one day after checking herself out of a drug rehab facility. In a rage, she then lashed out at the paparazzi snapping pictures around her. Spears’ life has regained stability, however, after a judge granted her father conservatorship over her life and estate. In a 2008 interview for MTV, Spears looked back at her meltdown, saying, “I’ve been through a lot in the past two or three years, there’s a lot that people don’t know”.

The controversy surrounding Lil Wayne stems from his flagrant support of drug use. He has an ongoing love affair with prescription-strength cough syrup, and has had multiple health issues stemming from this addiction. His private jet was forced to land mid-flight on October 25th, 2012, after Lil Wayne suffered a seizure while on board, and he had many more seizures in the following months. The high amount of codeine found in cough syrup is speculated as being the cause of the seizures.

Singer Madonna made headlines in her 2012 world tour by making bold political statements onstage in foreign countries. She performed against a backdrop of an image of French politician Marine Le Pen overlapped with a swastika, outraging and estranging many of her French fans.

Michael Jackson’s 2005 trial for child molestation certainly tops the list of musical scandals. The allegations against him included sexual abuse and holding the victim against his will at his fairytale property, Neverland Ranch. Jackson was eventually found not guilty of all charges, leaving the public to wonder how much money it takes to buy out of legal troubles of that magnitude. For the rest of his life, Jackson maintained his innocence and insisted that his love for children was completely innocent. His Tumblr page contains his memorable quote, “Children show me in their playful smiles the divine in everyone.”

Eminem was surrounded by controversy in the early 2000s for producing lyrics and videos glorifying violence against women and projecting a highly chauvinistic attitude. The target of his musical wrath has often been his ex-wife. In a song on his album “The Marshall Mathers LP” entitled “Kim”, the sounds of a woman screaming and begging for her life overlap Eminem rapping lyrics such as “We’ll be right back. Well, I will be. You’ll be in the trunk.”

Lady Gaga’s controversial wardrobe ensembles have kept her under the media microscope since the release of her first album, “The Fame”, in 2008. Haus of Gaga, the team credited with designing her outrageous outfits, struck publicity gold for Gaga when they designed her dress for the 2010 MTV Video Music Awards made entirely of raw beef. Her propensity to wear bras as tops and underwear as pants garner her paparazzi attention everywhere she goes. She once tweeted, “Prejudice is a disease. So is fashion. But I will not wear prejudice.”

Nicki Minaj has been in a long, controversial feud with fellow rapper Lil’ Kim, who claims that Minaj rips off her music and personal style. The two have publicly traded jabs on radio shows and in print, and in October of 2010, Minaj released a single called “Roman’s Revenge” with fellow controversial musician Eminem, taking direct lyrical aim at Lil’ Kim with lines such as “You out of work. I know it’s tough, but enough is enough.”