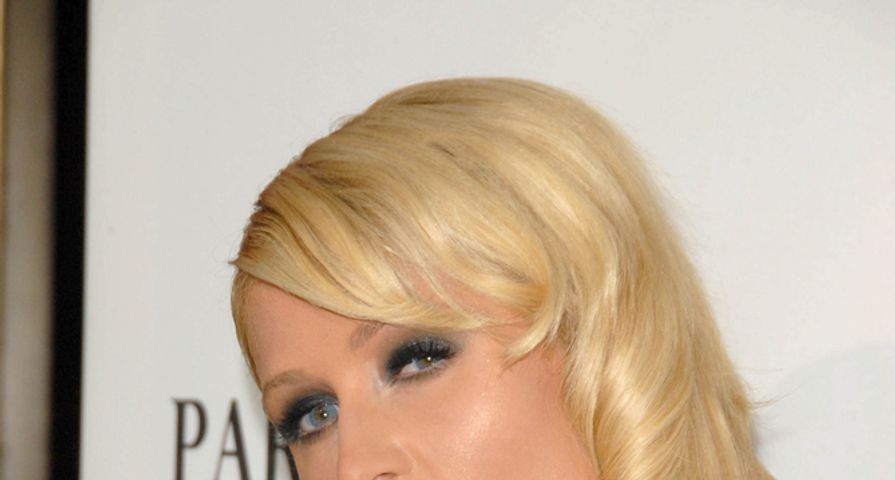 Someone once said that there’s no such thing as bad press. In recent years, some celebrities have taken that slogan to heart.

In 2008, Joaquin Phoenix announced to the world that he was going to be a rapper. He had gained a significant amount of weight and looked incredibly disheveled. He had a beard that would be envied in most middle-eastern countries. He even made a documentary to showcase his crazy downward spiral. The whole thing turned out to be a hoax, but it worked wonders for his career.

Charlie Sheen went berserk on Twitter. Who can forget about the tiger’s blood and vatican assassin warlocks? It was totally entertaining and quite believable for a little while. As it later turned out, it was a big publicity stunt due to issues going on with his show Two and a Half Men.

This was the interruption that broke every little girl’s heart in America. Kanye West rudely interrupted Taylor Swift during her acceptance speech. Everybody remembers the “Im’ma let you finish” quote. This publicity stunt was nothing but embarrassing for both Beyonce and Taylor Swift.

Sadly, this publicity stunt left a beautiful young girl looking rather plastic. Heidi Montag got 10 plastic surgeries, and – despite making her media rounds immediately following the procedures – she got tons of negative buzz for it. Her downward spiral ended with a completely transformed look. She barely resembled her former self.

This kiss was seen around the world. It was a multi-generational, sexually-charged performance by the past pop princess (Madonna) and the present pop princesses (Britney Spears and Christina Aguilera). This publicity stunt was spot on. It created absolute media frenzy, and all three stars got tons of attention from the press.

Very few people had anything nice to say about Miley’s bizarre performance. One thing is for sure though, it got people talking. This is a classic case of there is no such thing as bad press. Miley was even on CNN’s homepage the morning after the VMA’s!

This was really the only option left for Gaga. What can a shock-pop princess wear that hasn’t already been worn? She wore a dress made primarily of meat. It was totally disgusting, and the press ate it up. This stunt had everybody talking. Some people loved it, and most people hated it.

Nobody believed for a minute that this wasn’t orchestrated. The wardrobe malfunction was the perfect boost for the lull that was going on in her musical career. The term “wardrobe malfunction” would be forever coined after this bold publicity stunt.

This marriage was a sham from the start. It was clearly a publicity stunt for a certain celebrity with very few skills or staying power. Without a musical career or acting career to promote, Kim tried to create a little bit of drama for her television show. Their short-lived marriage was nothing but bad press. Even Kris considers the marriage a sham. It was certainly entertaining though!

Few publicity stunts have been as bold and lucrative as Paris Hilton’s sex tape. The shocking news of this tape was followed by a frenzy of people wanting to see it. Everybody wanted to see the heiress break bad. Most people who saw the video agreed that she knew she was being taped. No matter where a person stands on the issue, it was certainly a successful publicity stunt. For a while, it was all anybody could talk about and it certainly put Miss Paris Hilton on the map.