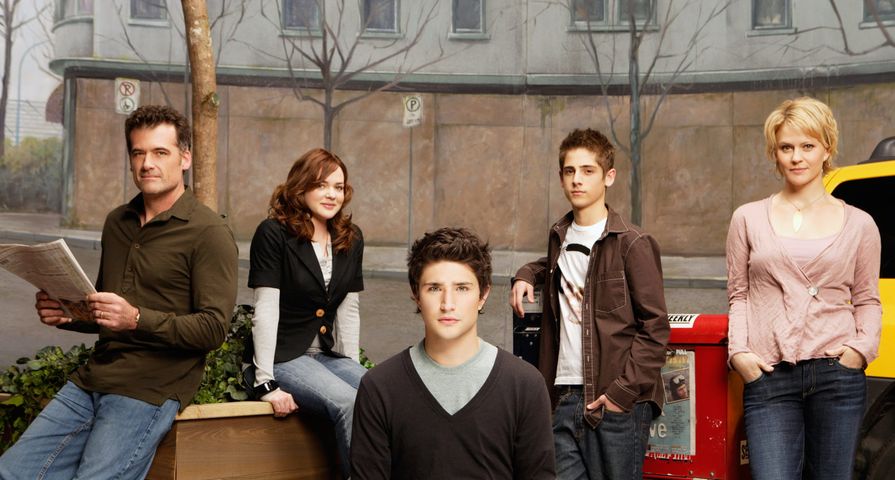 There are so many shows from the 2000s that people remember, like The O.C., Dawson’s Creek, Buffy the Vampire Slayer and One Tree Hill; however, there are ton of other shows that some of us enjoyed that have already slipped from most of our memories. Here are 7 shows from the 2000s have been more or less forgotten:

What I Like About You starred Amanda Bynes and Jennie Garth as sisters Holly and Valerie. It ran for a total of four seasons from 2002 to 2006 and was a headline on The WB’s Friday Night Comedy Lineup. The show was reportedly cancelled when the WB and UPN merged to form The CW. The show’s loyal fanbase was upset when they found out it had been cancelled, but everyone else quickly moved on with their lives.

Kyle XY, which aired on ABC, was the highest rated original series from June 2006 to July 2008. The show was about a teenage alien, Kyle, who is trying to figure out who he is and where he comes from. After The Secret Life of American Teenager premiered, the show began losing viewers and during the third season it became apparent that all of ABC’s other shows were outperforming Kyle XY. Since the show was cancelled in 2009, it is rarely mentioned now.

Most people remember the movie 10 Things I Hate About You; however, what they probably don’t remember is that there was also a show by that name that aired on ABC Family from June 2009 to May 2010. Although critics praised the series for its clever dialogue and appealing characters, the show was cancelled because of low ratings.

The show Greek took place at the fictional fraternities Kappa Tau Gamma (ΚΤΓ) and Omega Chi Delta (ΩΧΔ), and the fictional sorority Zeta Beta Zeta (ΖΒΖ) and aired for four seasons from July 2007 to March 2011. The show had a pretty loyal following and was supposed to have a reunion movie; however, Freeform announced that it had decided to pass on it, but declined to say why. Maybe there wasn’t enough interest?

Young Americans was a spin-off of Dawson’s Creek that only aired for one season during the summer of 2000. The show followed Pacey Witter’s friend Will Krudski, a working class New Englander, as he spends the summer Rawley Academy, a prestigious boarding school. Despite being a spin-off of one of The WB’s most popular shows, Young Americans received low ratings and was cancelled less than two months after it premiered. Now, most people don’t even remember that Dawson’s Creek had a spin-off!

Wildfire lasted for four seasons from 2005 to 2009, and had a really loyal fan following. Unfortunately, the ratings continually went down after season three. The show was definitely unlike any others that were on air at the time, as it revolved around the wild world of horse racing, but the core audience just wasn’t big enough for ABC Family. Since the show’s cancellation back in 2009, the show has more or less just faded from people’s memories.

Summerland seemed like the kind of show that could have been big. Airing from 2004 to 2006, the show lasted for two seasons before it was cancelled as a result of low ratings and a lack of support from The WB Network. The show was set in the fictional California town Playa Lind and starred Lori Loughlin as Ava Gregory, a fashion designer who has to raise her niece and nephews after their parents die in a tragic accident. It seemed to have all of the makings of a good show – a beachy setting, beautiful people, tragedy and drama – but it didn’t take off and now most people don’t remember it.