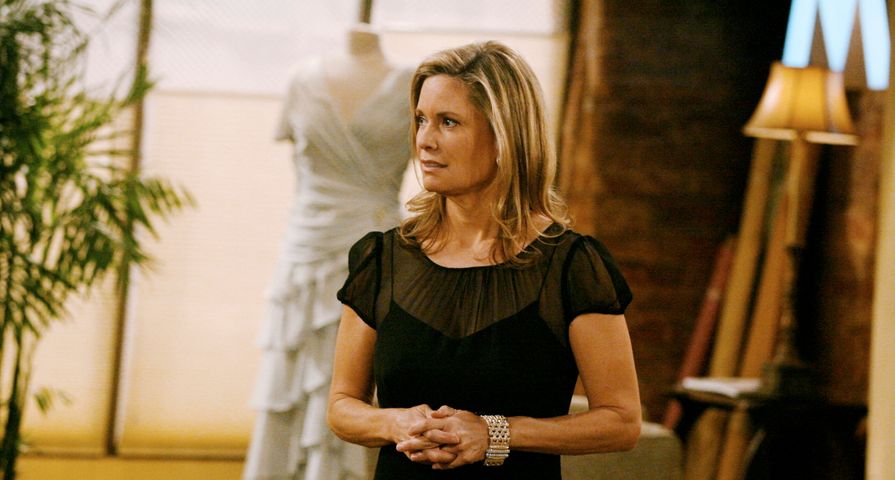 The Bold and The Beautiful (B&B) has had its share of engaging and likable characters since it first aired 33 years ago. And fans wish many of them had stuck around. Good guys like Nick and Thorne and even villains like Deacon and Sheila either faded into oblivion or just disappeared from the canvas altogether. Below are 12 B&B characters whom we wish never left.

Maya was placed on the B&B backburner in May 2019, a few months after she announced that she and Rick had broken up. She had been an integral part of a ground-breaking storyline in which it was revealed that the character was transgender. There is some hope Maya fans, however. Executive Producer Bradley Bell has stated she’ll return sometime in the fall. 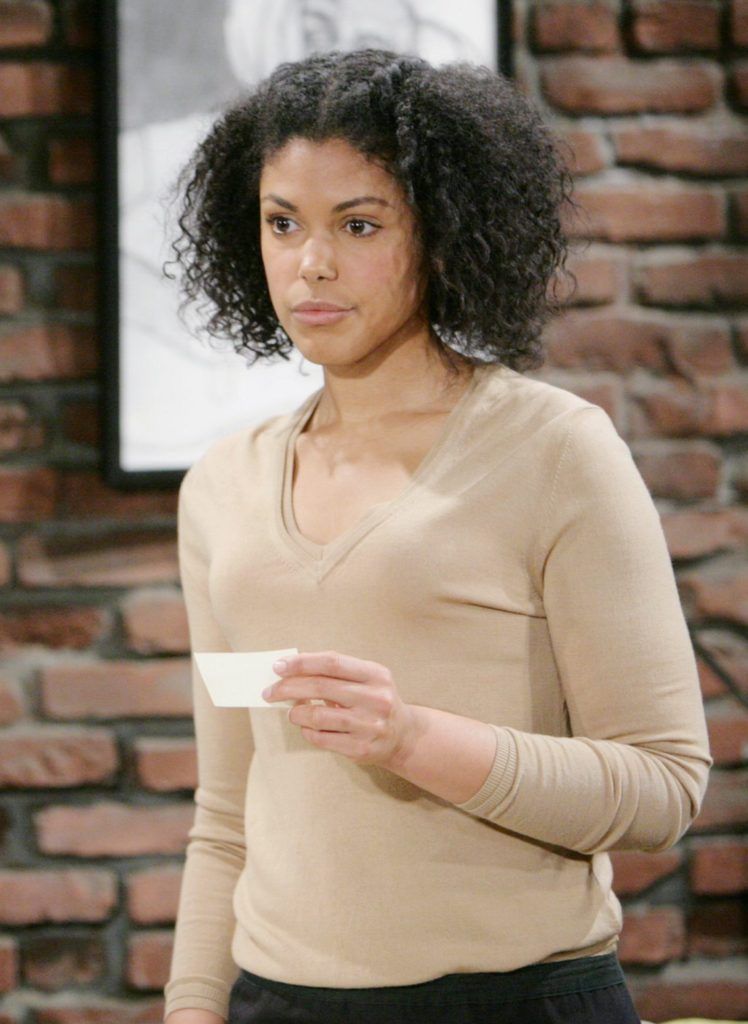 The son of Eric and Brooke, Rick is a legacy character who was sent to Forrester International in Paris in 2018 and hasn’t been seen since. During his time on B&B, Rick was a constant thorn in Ridge’s side and even challenged him and won the coveted Forrester CEO job. Viewers still have no idea why he and his wife Maya broke up and wish he’d never left. 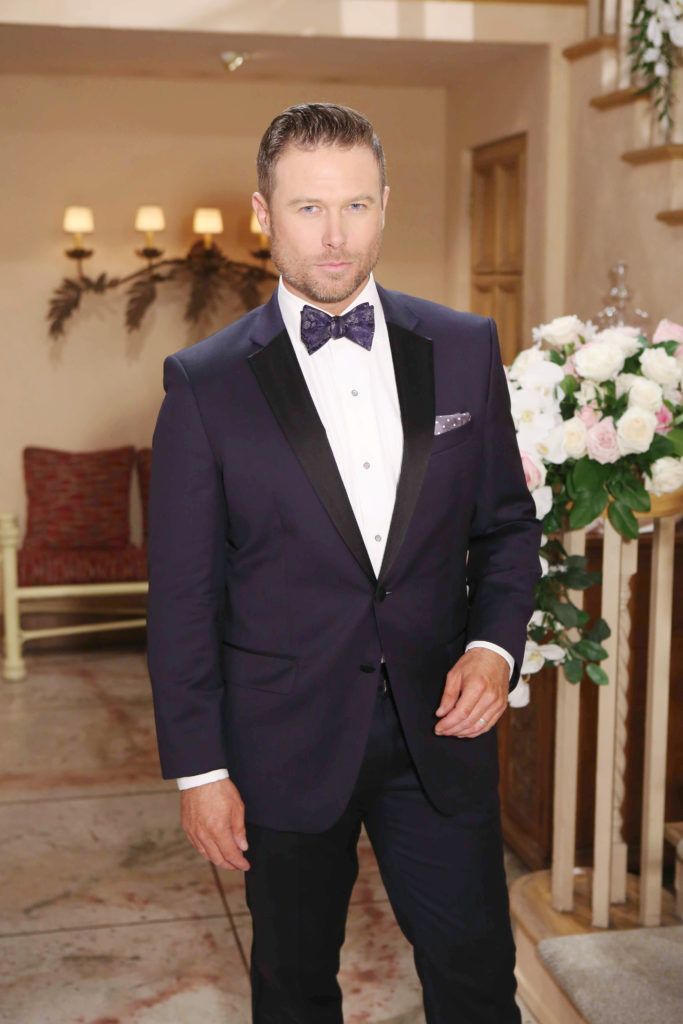 Taylor has always had a large fan base who have rooted for her since she first appeared on the B&B canvas in 1990. And all of them wish she’d never left. Although the doctor has returned to LA several times in recent years, viewers found it hard to believe that when Steffy recently had her motorcycle accident, her mother didn’t come to LA to nurse her back to health. 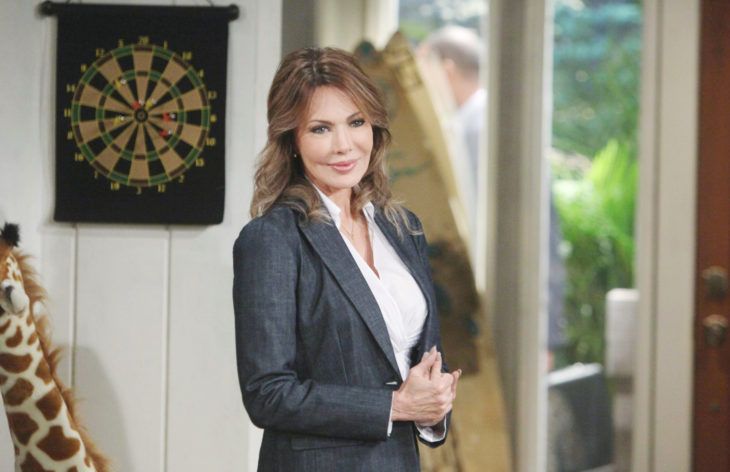 Thorne was a well-liked character with fans, even though it seems he wasn’t popular with producers. When the role was recast in 2018, fans had high hopes that Thorne would become an integral part of several storylines. But instead, he was thrown into a rushed marriage with Katie. Then Thorne dumped her and returned to Paris only a few months later. 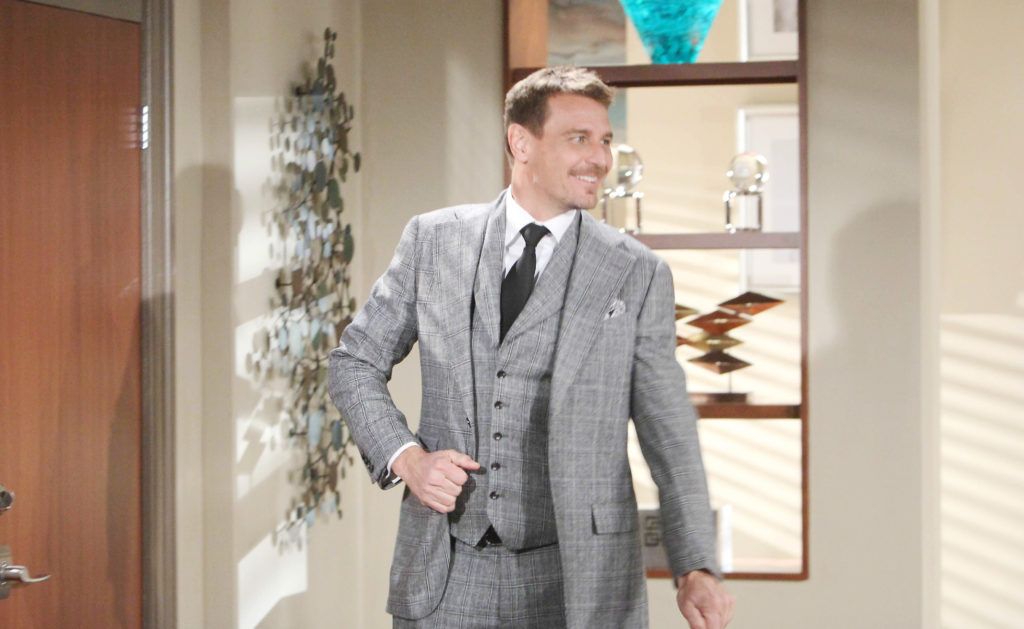 Bad boy Deacon is another character viewers’ wish never left. He caused trouble wherever he went, and fans loved him for it. He hooked up with Quinn and the pair got married but love typically doesn’t last long between villains. They both tried to kill each other, and Deacon ended up in jail for his troubles. 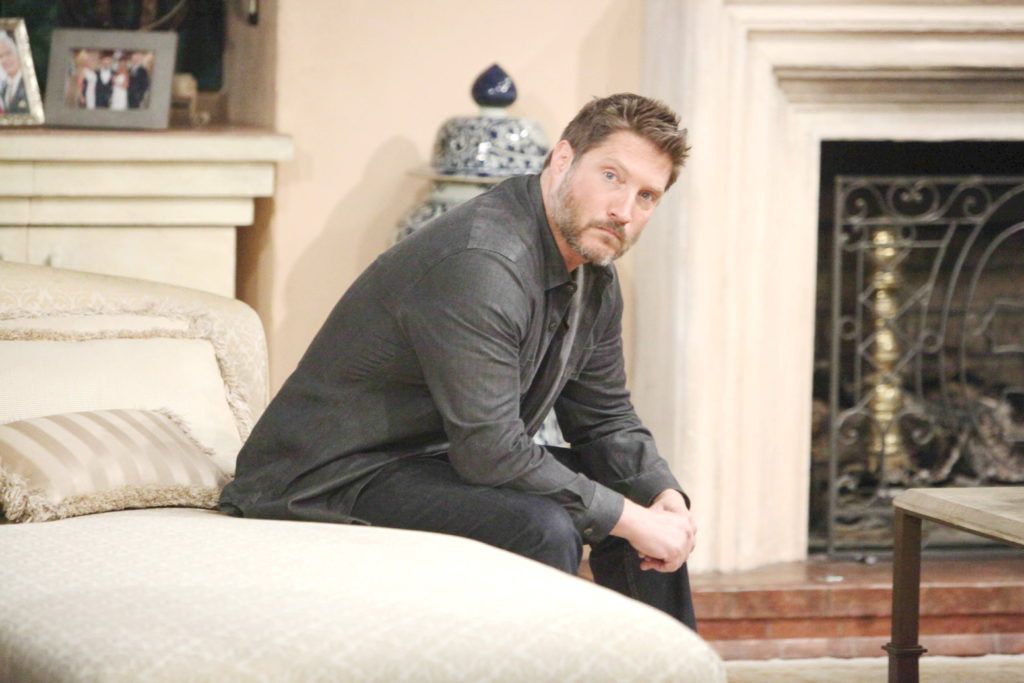 Pam Douglas hasn’t been seen on the B&B since November 2019. Fans miss her lemon bars, her quirky wit, and her back and forth banter with boyfriend Charlie. She also liked to take Quinn down a peg or two every chance she got. Although Pam hasn’t always been Brooke’s biggest fan, she would definitely be on Team Brooke if she returned to the canvas. Maybe she and Charlie would team up to take down Quinn and Shauna. 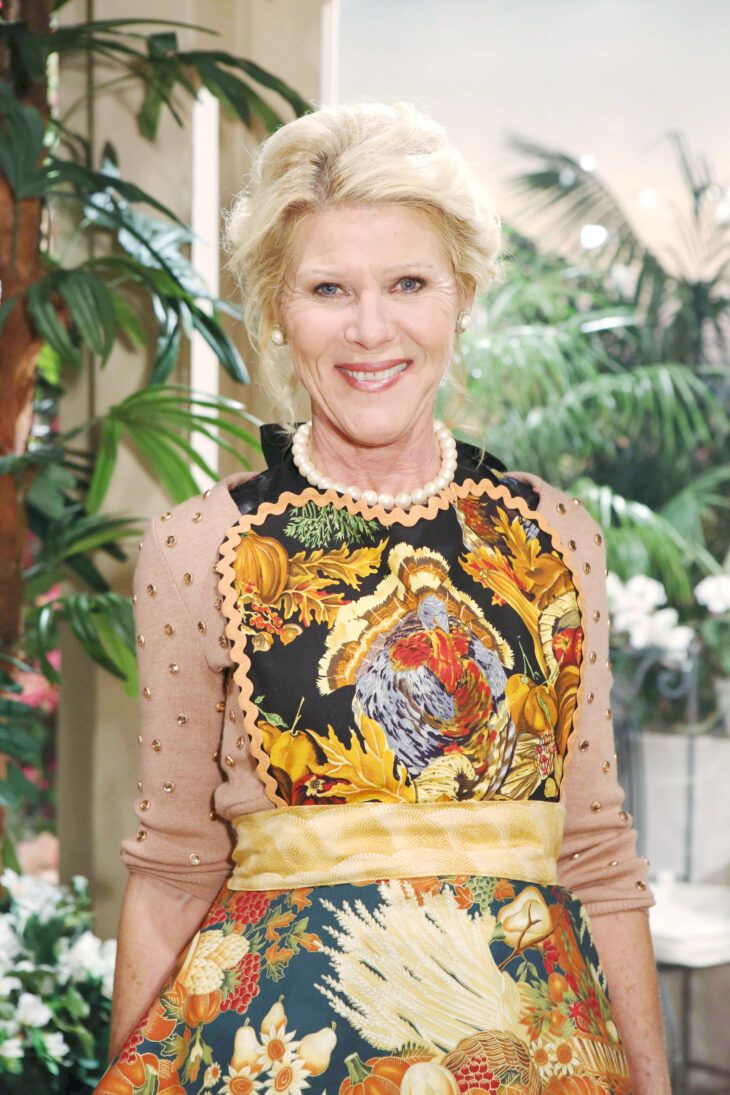 Sea captain Nick first appeared on B&B in 2003 after a shipwreck. And he just happened to be Ridge’s half brother. Brooke immediately caught his eye and he pursued her, only to be heartbroken when she ultimately chose Ridge over him. Then he became interested in Brooke’s daughter Bridget and they married and split up several times. When Nick finally departed the sudser in 2012, fans wished he’d never left. 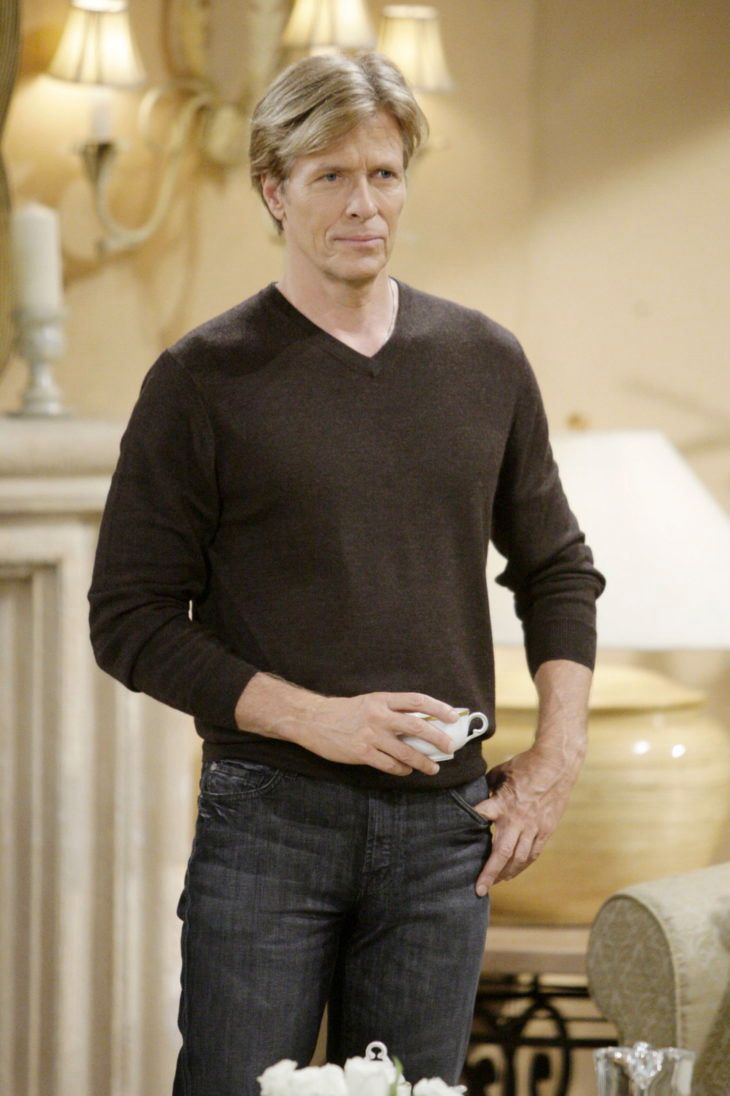 Bridget has officially been off the B&B canvas since 2011. She still shows up for weddings and occasionally at Christmastime. The last time she appeared on the sudser, in March 2020, she was only there to witness her mother betraying Ridge with Dollar Bill and then she disappeared again. But fans were hoping she’d stick around permanently. 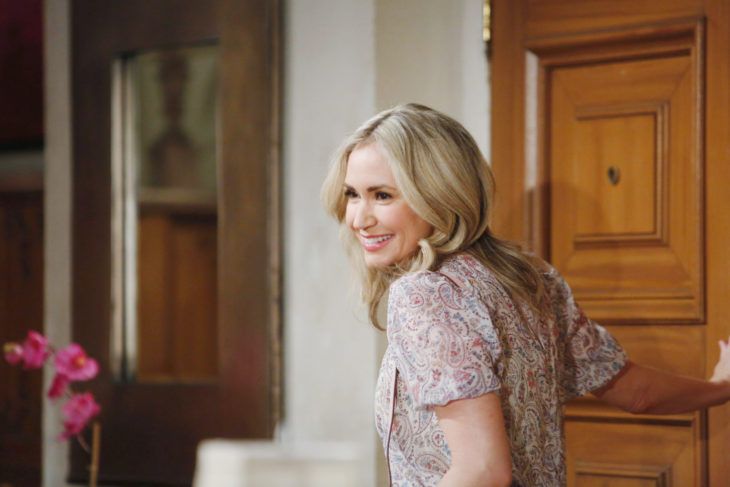 Sheila is one of the most popular characters in the history of the sudser. During her tenure as B&B’s resident villain, she used a swarm of bees to kill someone, held several characters at gunpoint, spiked Macy’s drink, drugged her husband Eric, and escaped from prison. When she returned in 2017, she unsuccessfully tried to break up Eric and Quinn. Fans wish she’d return to LA to taunt Quinn and give her the comeuppance she so richly deserves. 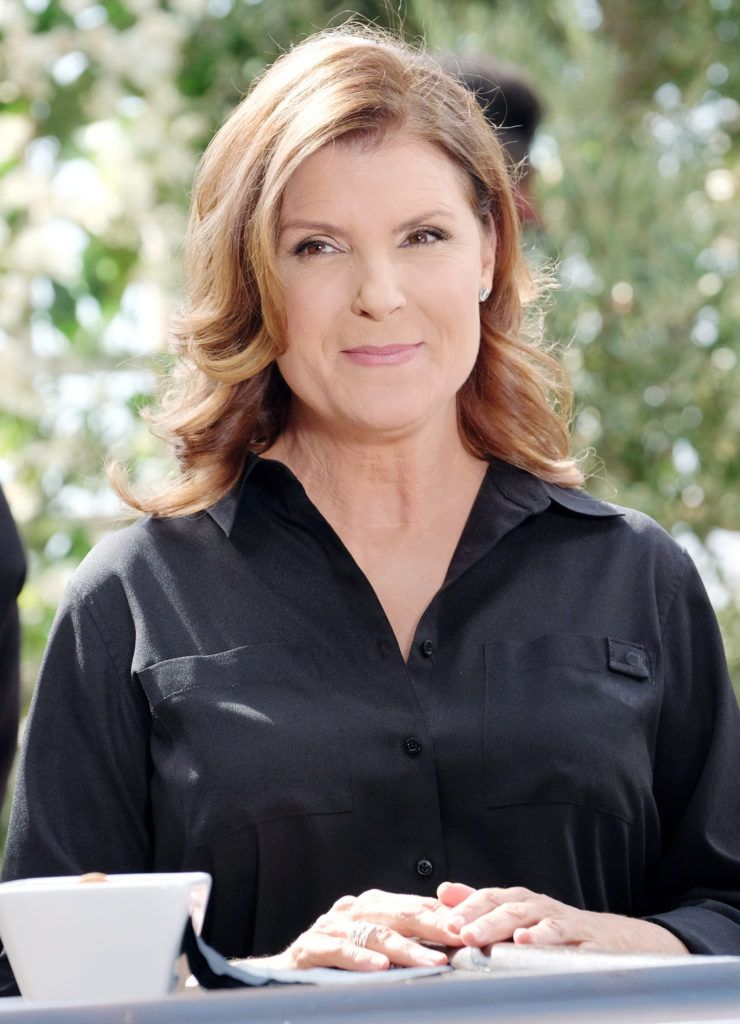 Karen was officially the first gay character on the B&B, which is odd, considering the show is based around a fashion house. She gave her brother Dollar Bill a run for his money while she was in Los Angeles and we wish she’d never left. We want to see her cause more havoc for Bill, and be a loving presence for her grandson Douglas. 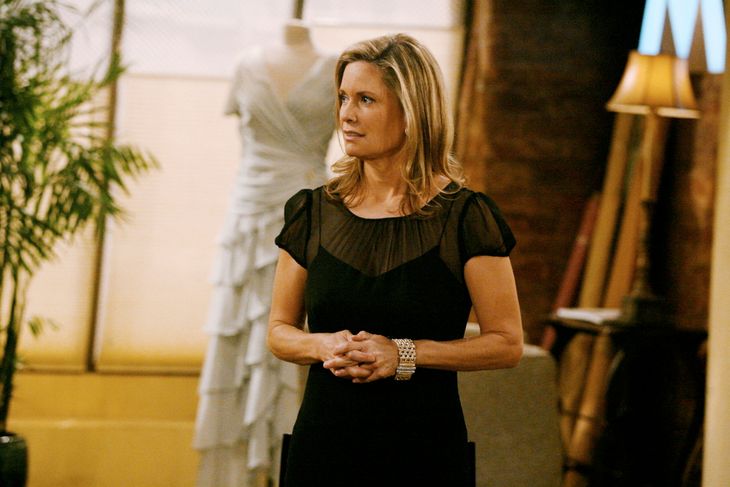 Viewers were taken aback last year when Thomas announced to the Forrester family that his ex-girlfriend and the mother of his child, Caroline, had succumbed to a fatal blood clot. Her demise left Douglas without a mother and many fans aren’t pleased that Hope is raising him. Viewers wish Caroline never left the B&B canvas and they’d love to see some sort of miracle bring her back. 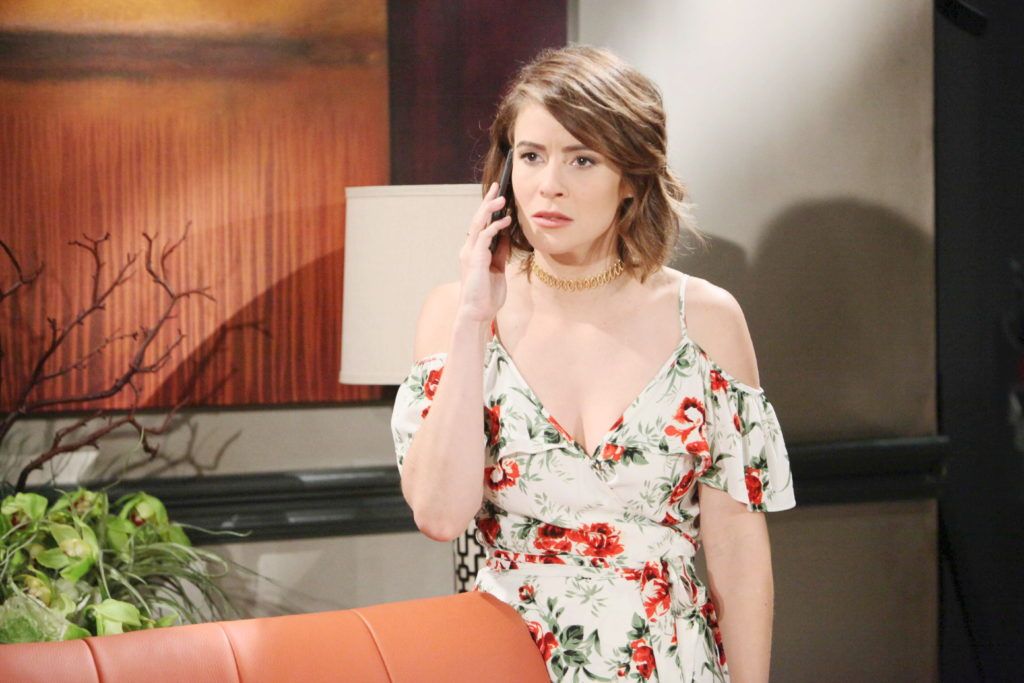 Fans adored smart, sassy Sally, the grand-niece of the original Sally Spectra. When she arrived in LA in 2017, she breathed new life and intrigue into the sudser. She revamped Spectra Fashions, stole Forrester designs and fell in love with Thomas. Sally even caused problems in Steam’s relationship when her kiss with Liam led to Steffy sleeping with Bill. Then she and Wyatt fell in love. But unfortunately for Sally, the moment Flo arrived in town, the writing was on the wall for this character, and viewers wish Flo had left instead. Will Sally return some day? Stay tuned to B&B to find out! 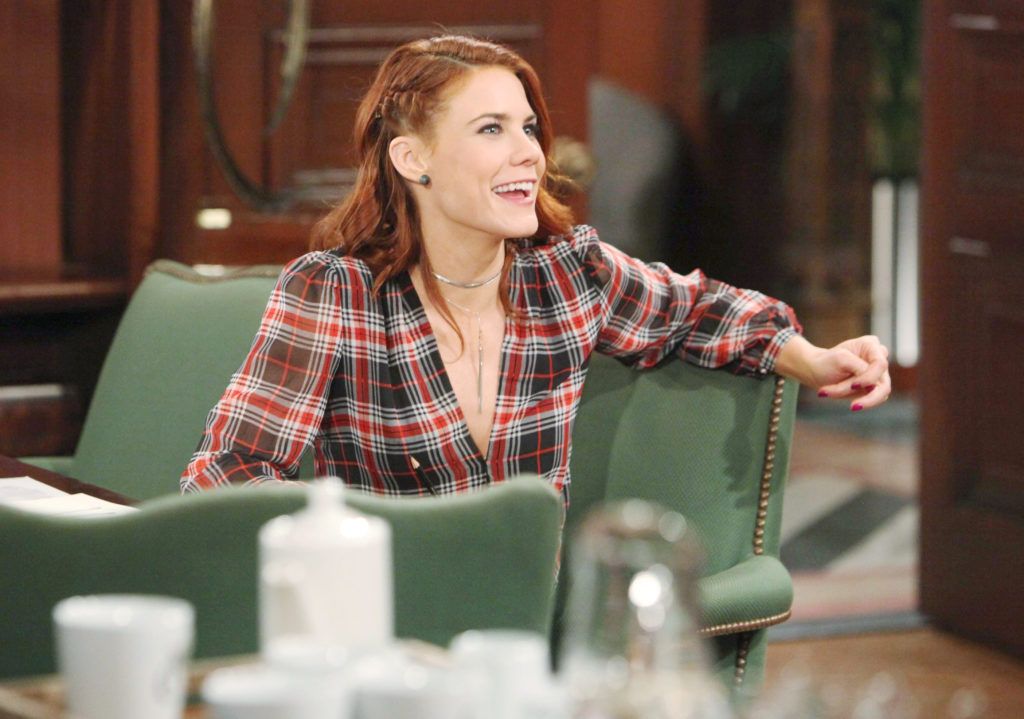