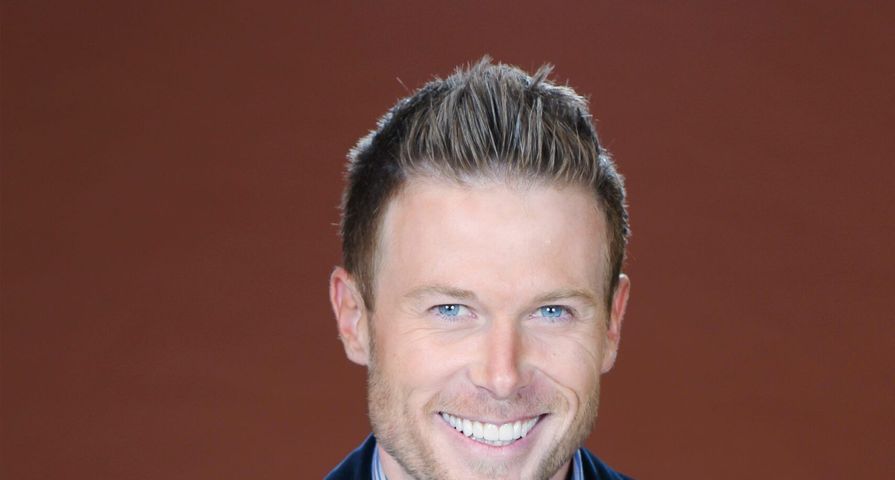 Bold And The Beautiful (B&B) fans are not only passionate about the characters they love, they also feel a certain protectiveness about the actors who portray them. Over the past 33 years showrunners have let popular actors go and faced the wrath of viewers. The following are six B&B stars who were unfairly fired.

Jack Wagner played popular sea captain Nick Marone on the B&B starting in 2003 until he was unjustly fired in 2012. Before he was dismissed, the rumor mill had been abuzz with gossip that Wagner refused to take a substantial cut in pay and drop to recurring status. He would have also had to sign a contract agreeing not to work on any other soaps. Viewers adored Nick and Bridget’s love story and his rivalry with his brother Ridge and were sorry to see him go. 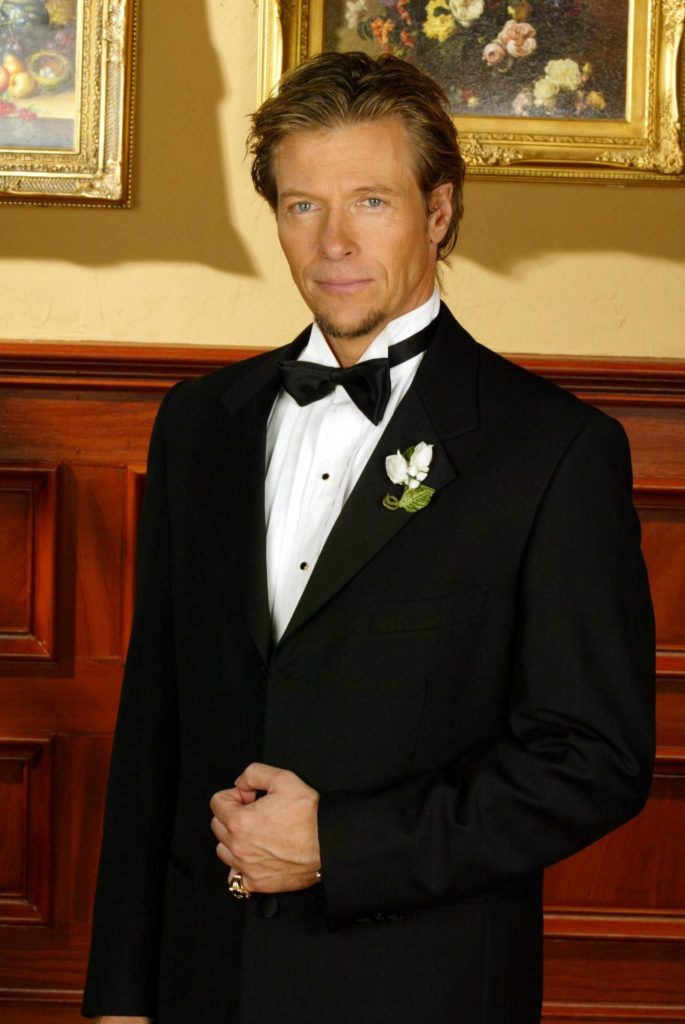 Lesley-Anne Down, who played Nick’s mother Jackie Marone on the B&B beginning in 2003, was also let go, shortly before Wagner, in 2012. She too had been a well-liked character who had exciting storylines and a fierce rivalry with Stephanie. Down’s dismissal seemed to come out of nowhere and fans felt it was unfair. 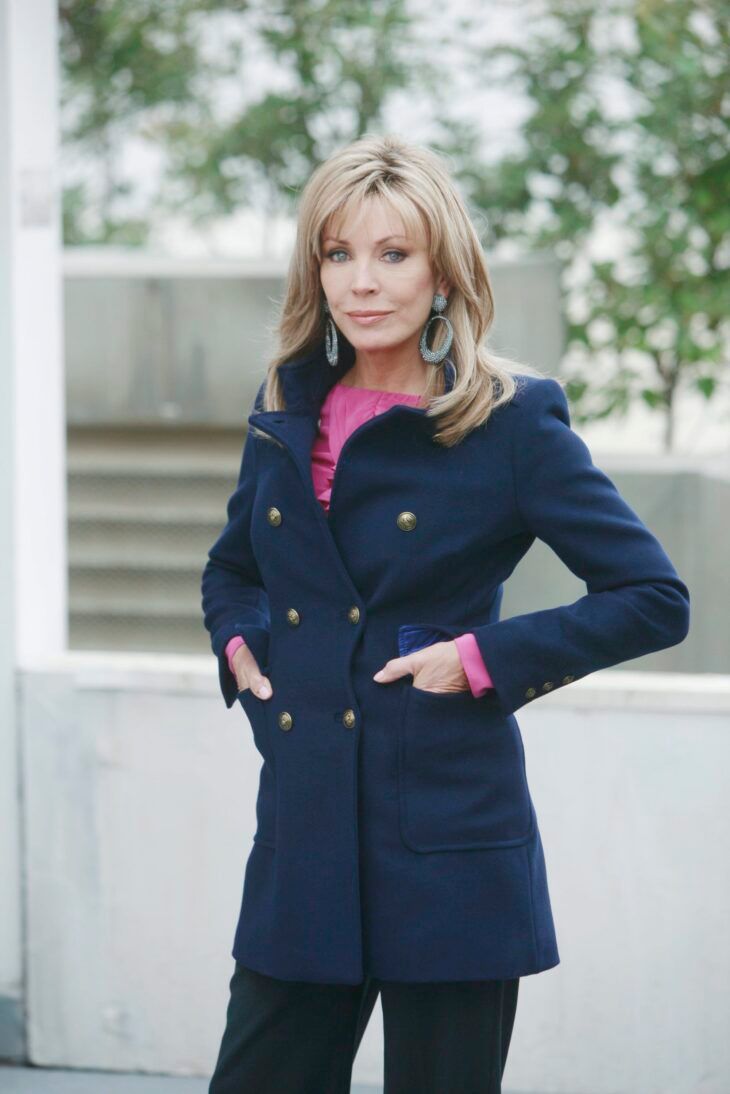 In September 2017 Winsor Harmon, who had played Thorne Forrester since 1996, took to his Twitter account to announce he was no longer on the B&B. Fans were devastated and felt that producers had never fully utilized the actor or the character. Less than two months later, producers announced the role had been recast with Ingo Rademacher. 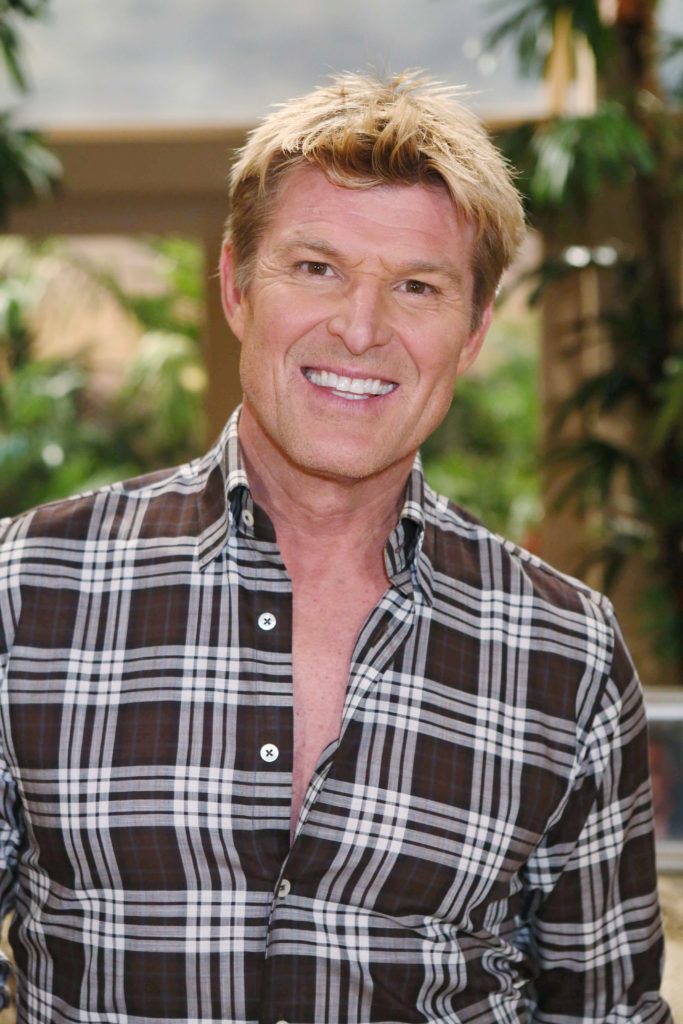 Kyle Lowder played the character of Rick Forrester on the B&B for four years. In January 2011, many fans felt he was unfairly fired. Executive Producer and Head Writer Bradley Bell told Lowder he regretted the character didn’t have much of a storyline and had suggested to him that they should part company. 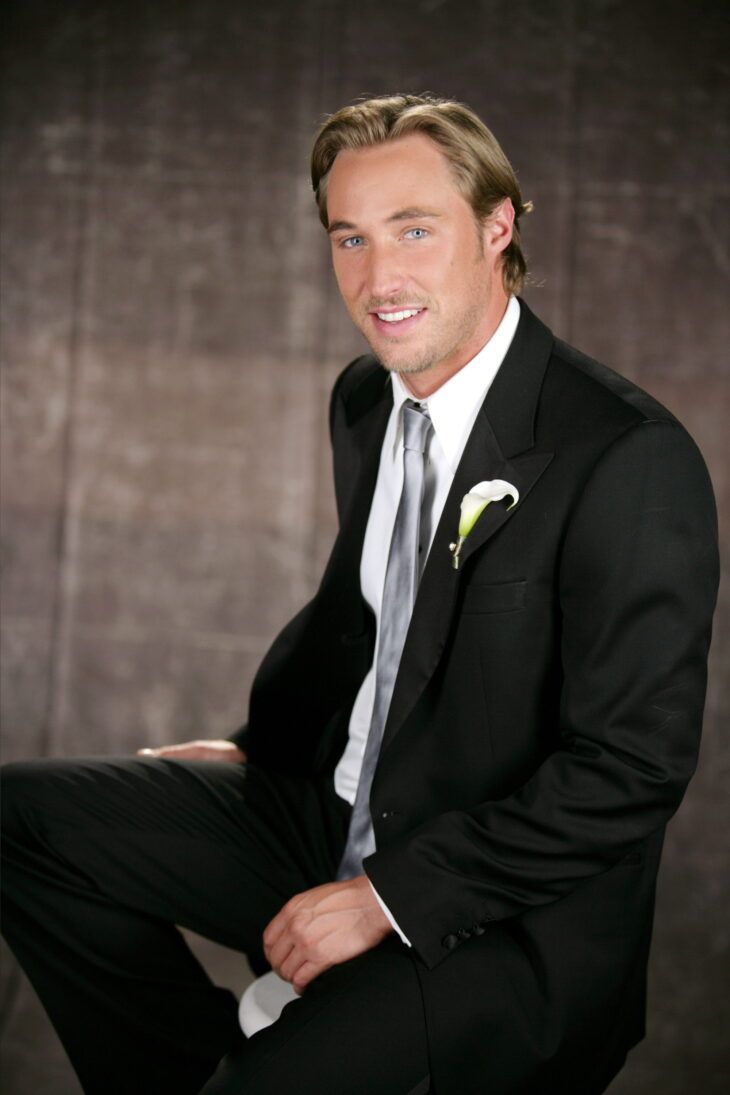 Karla Mosley, who played Maya Avant, had a storyline many soap actresses coveted at the time. When she married Rick in August 2015, Maya became the first transgender bride in American soap history. Bell called her his “leading lady of B&B,” but he reversed course only a couple of years later and Mosley was taken off contract 2018. She did appear a couple of times in 2019 but recently announced her run as Maya was over for good. 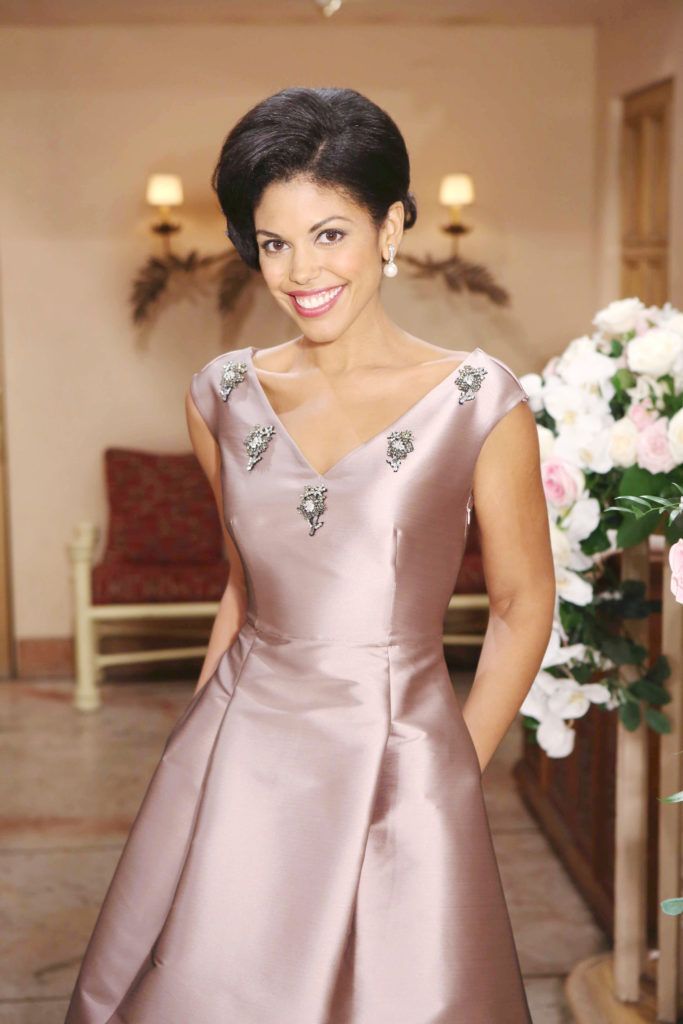 One of the most vocal actors who was unjustly fired from the B&B was Jacob Young, who portrayed Rick Forrester from 2011 until 2018.  He blamed his dismissal on producers hiring Rademacher to play Thorne. “They needed to free up some financial money, and so I think that was me because I had not had much (of a) storyline,” Young told TV Source Magazine. “So, they decided they’d use him instead. It just comes down to money.” It seems obvious now that producers made a mistake swapping out Young for a recast Thorne when Rademacher quit the sudser just over a year later. 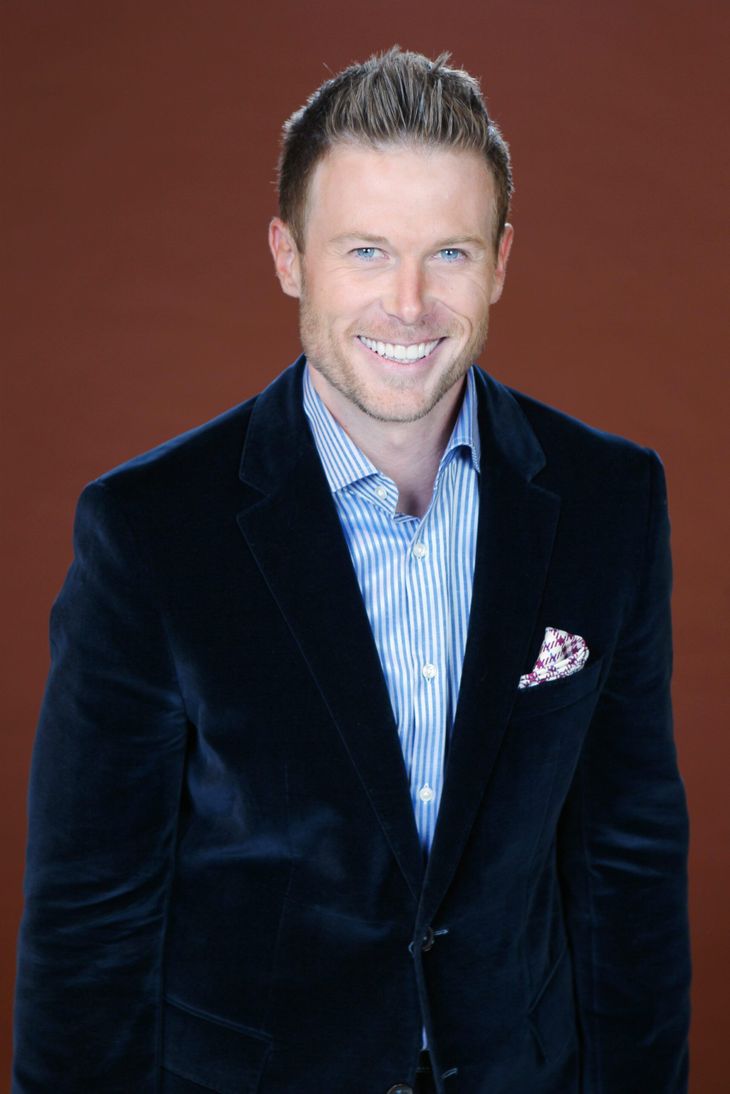