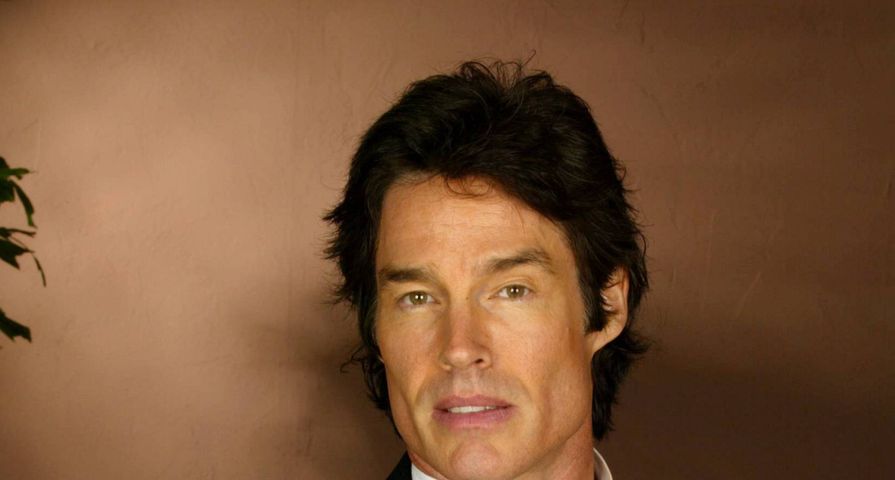 Many popular actors have come and gone on Bold And The Beautiful (B&B) over the years. Some have even made occasional returns to the sudser, and others were gone for good and forgotten. But what happened to those actors who left and were never seen in Los Angeles again? The following are 12 popular but forgotten B&B actors.

Jeff Trachta was the second actor to play Thorne Forrester, the second son of Stephanie and Eric. He took over the role from Clayton Norcross in 1989 and played Thorne until 1996. Trachta was especially popular with fans because of his star-crossed romance with Macy and their brilliant musical appearances together on the B&B. Since his stint as Thorne, Trachta has appeared in several television series and has lent his voice to a video game. 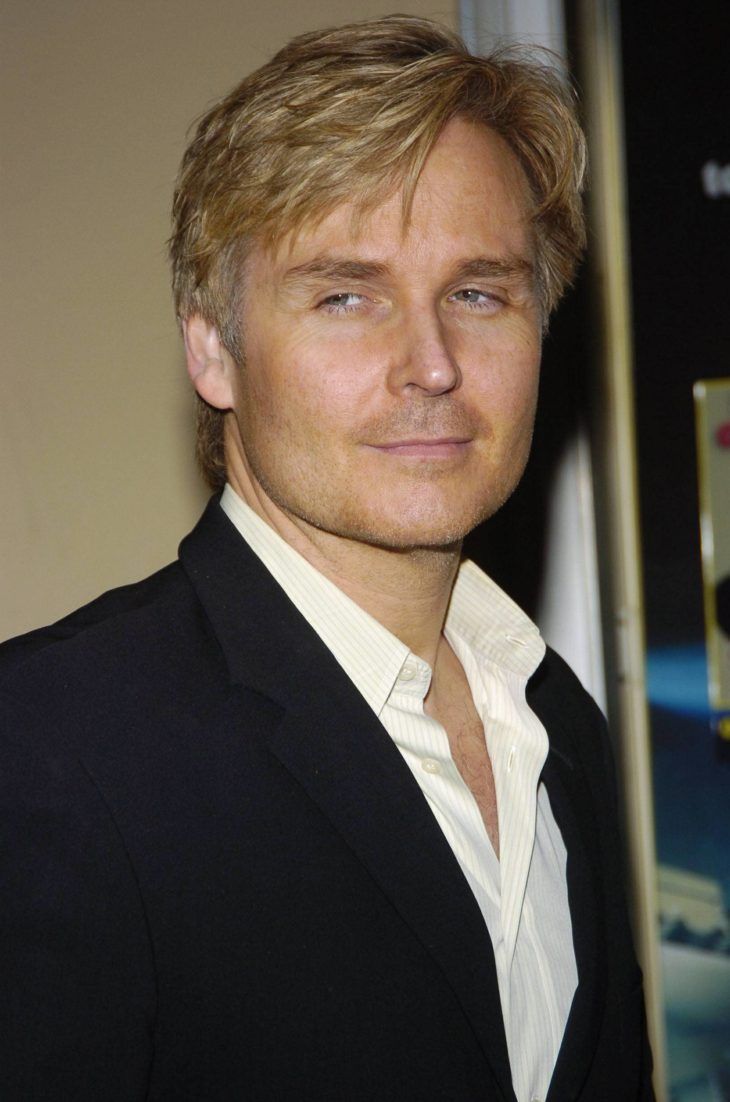 Windsor Harmon played Thorne Forrester on B&B for 20 years, taking over the part from Trachta in December 1996. Harmon became just as popular as Trachta had been in the role. Unfortunately for Harmon, writers underutilized the popular actor and his character. His last appearance was in 2016 and Ingo Rademacher was recast as Thorne in 2017 (he quit the sudser just over a year later). Harmon has kept busy since his departure, however, and will appear in the upcoming films Sarogeto and Cult Cartel. 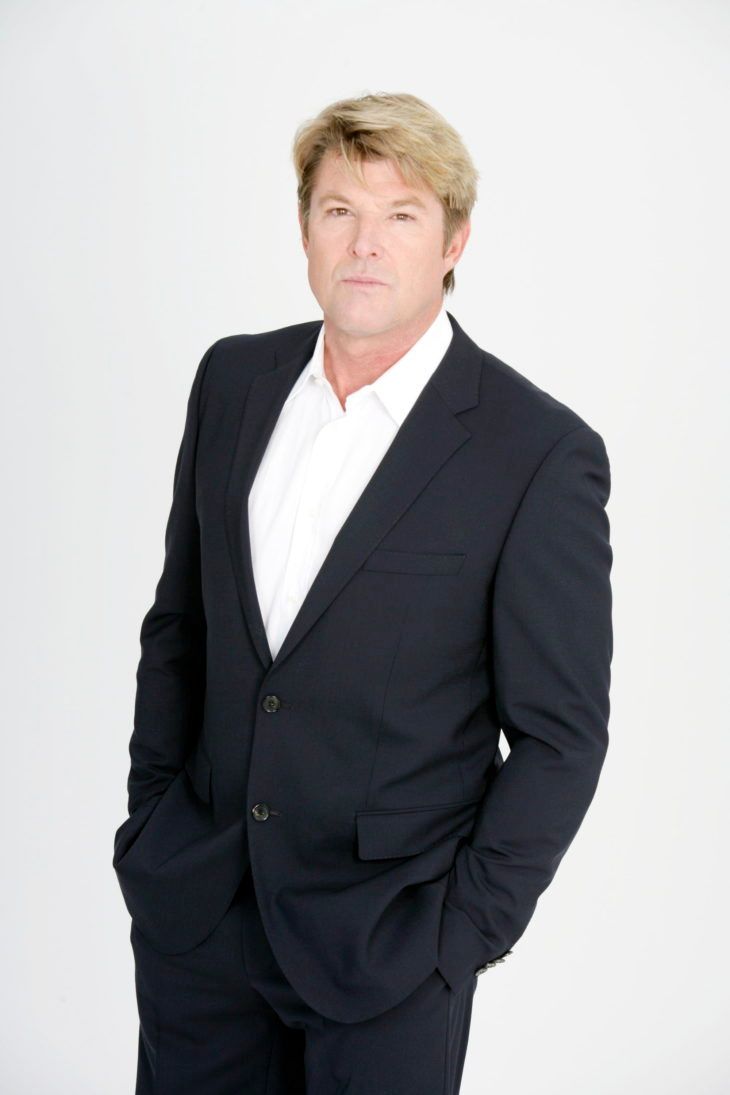 Long before the wise-cracking, take no prisoners Dollar Bill Spencer arrived in Los Angeles, his father Bill Spencer, Sr., was stirring up all kinds of trouble. Portrayed by Jim Storm, Bill Sr. was in the debut episode of the B&B in 1987, attending a party at the Forrester mansion alongside his daughter Caroline. He was married to Margo for a couple of years and had flings with both Donna and Darla. Bill Sr. was on the B&B until 1994 and in 2009, when his son first appeared, it was revealed the character had passed away. Storm has appeared in several television series and movies since his departure from the sudser. 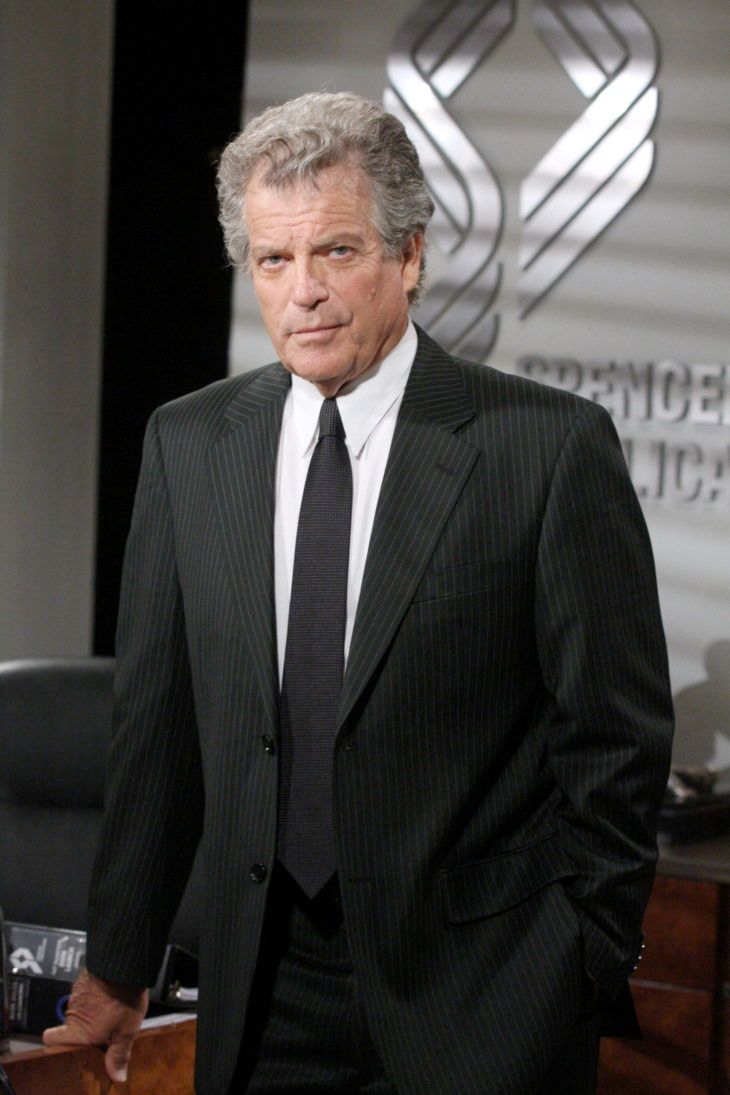 Nick Marone, portrayed by Jack Wagner, was a charismatic sea captain who had relationships with Felica, Brooke, Brooke’s daughter Bridget, Taylor, Katie and Donna. A talented musician, Wagner’s song “All I Need” was a top 10 hit on the Billboard Charts in the U.S. He first appeared on the B&B in 2003 and his character was written off in 2012. Wagner currently stars in the Hallmark Channel’s popular drama When Calls The Heart. 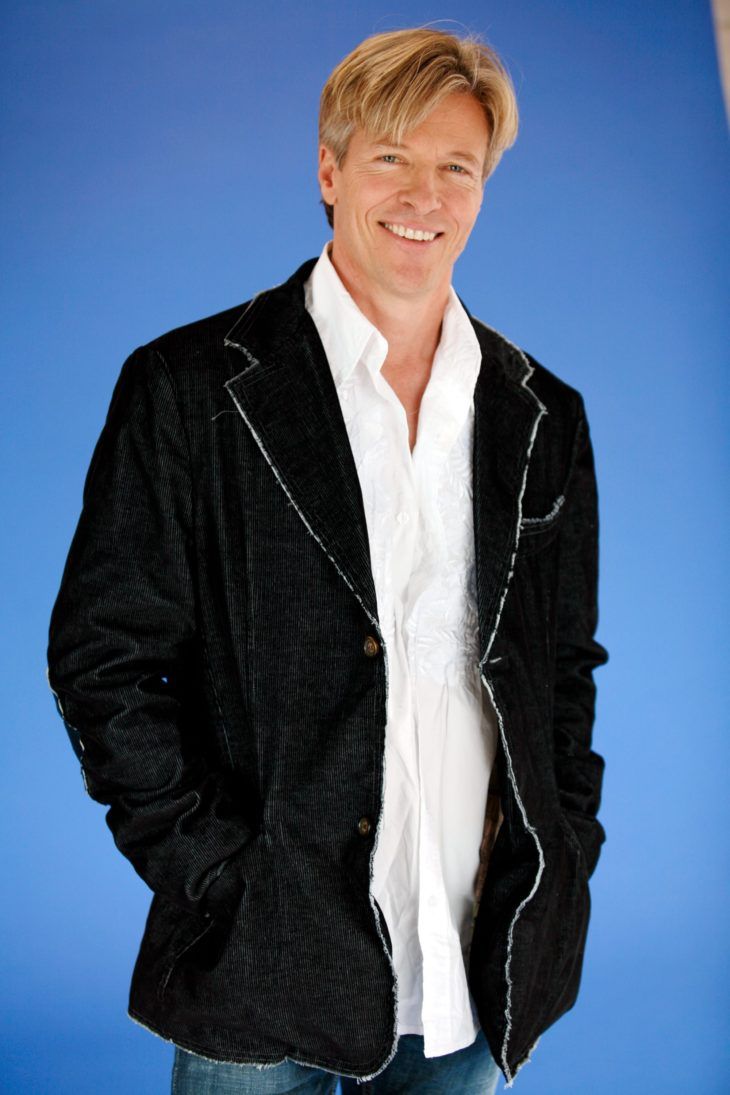 Ian Buchanan regularly appeared on the B&B as Dr. James Warwick from 1993 to 1999. This popular and charming Scottish actor was romantically linked to Taylor, Brooke, Stephanie, Sheila and Maggie during his time on the soap. Buchanan still occasionally appeared on B&B over the years, but his last onscreen appearance was in 2017. He is still acting and is credited in several movies that are currently in pre-production. 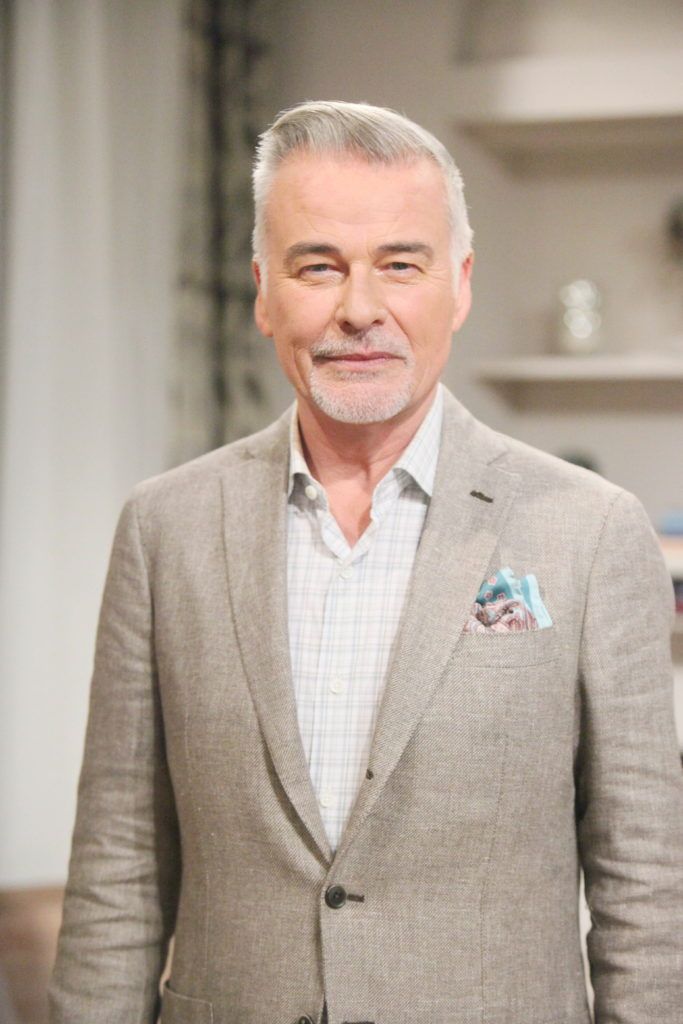 Jacob Young, who played Rick Forrester, was involved in the ground-breaking transgender storyline with his then-girlfriend Maya. The son of Brooke and Eric, fans were stunned when this popular actor announced in 2018 that he’d been let go from the B&B. Young’s character Rick is still mentioned occasionally, but it doesn’t look like he’ll be returning anytime soon. The actor has kept busy since his departure and has appeared in a number of TV movies and series. 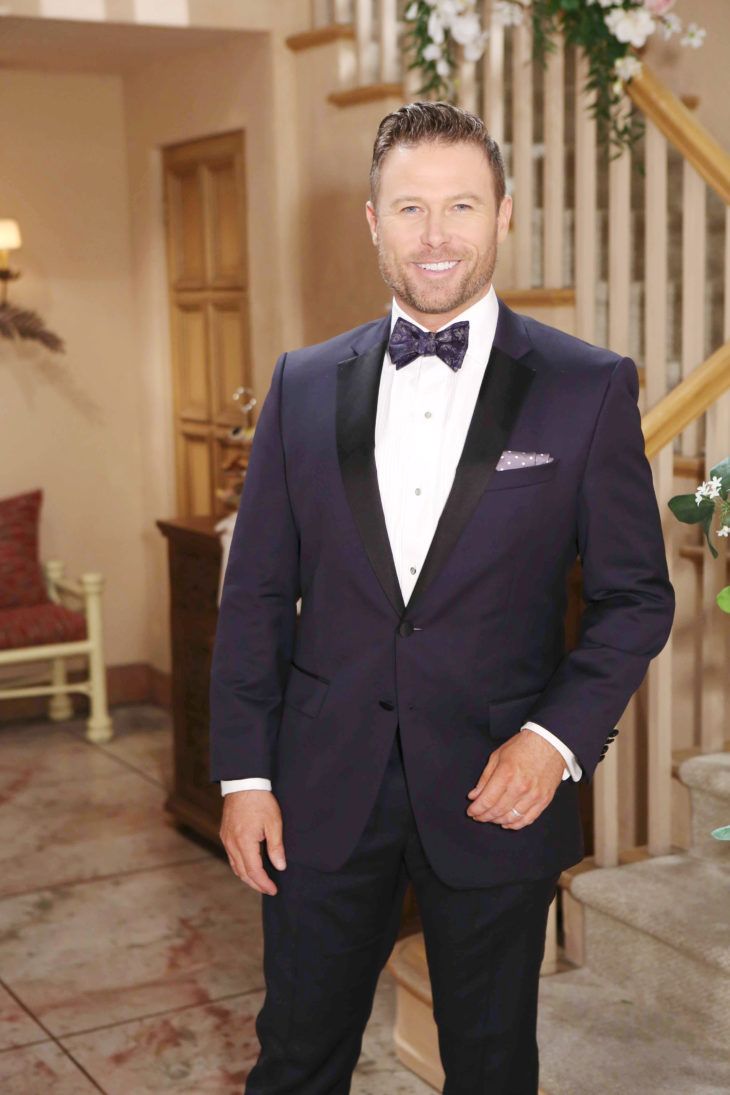 Marcus Forrester, played by Texas Battle, was the illegitimate son of Donna Logan and Justin Barber. He first appeared on the B&B in May 2008 as a caterer at a Forrester party, hoping to meet his biological mother. When Donna’s husband Eric discovered his wife had a son, he legally adopted him. While on the soap, Marcus was involved in relationships with Steffy and Amber. He eventually left LA in October 2013 moving to Johannesburg, South Africa with his wife Dayzee and his and Amber’s daughter Rosie. 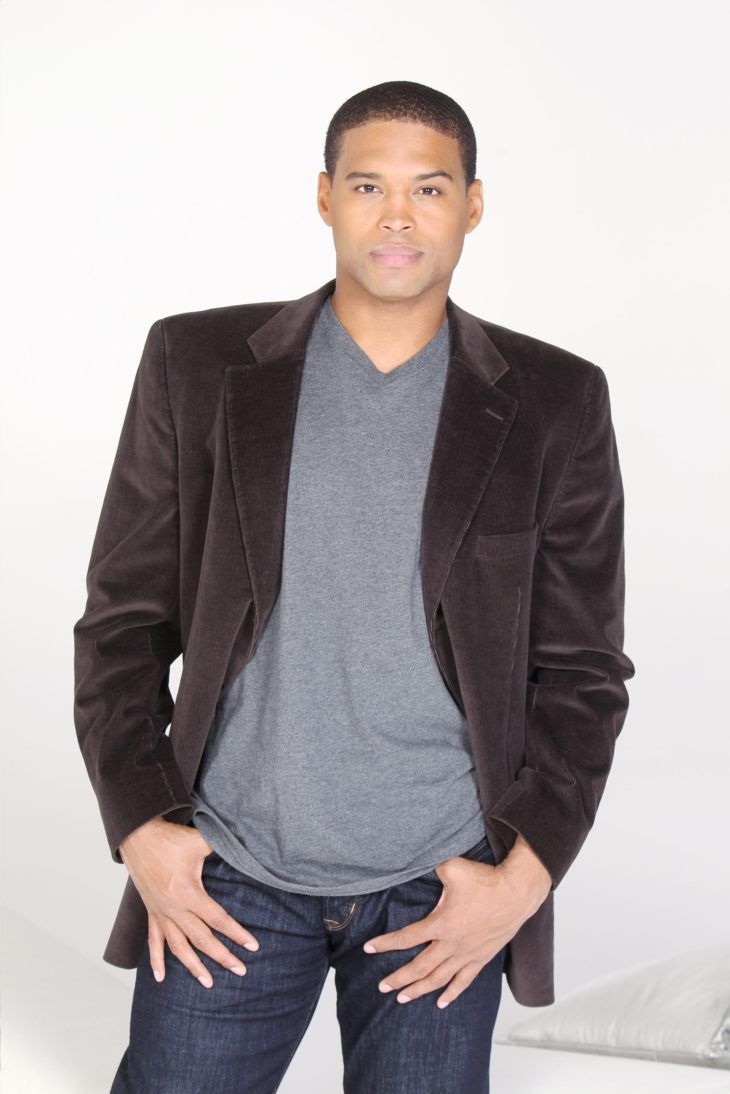 Sean Kanan and his character, bad boy Deacon Sharpe, arrived in Los Angeles in the fall of 2000. Deacon hung around LA causing chaos until his departure in 2005. The character then ended up in Genoa City on Young And The Restless, and was involved in a romance with Nikki Newman. Deacon returned to the B&B in 2012 and was last seen in 2017, after he was carted off to jail for trying to off his ex-wife Quinn. But Kanan has been busy since his last appearance on the sudser. Most recently, he co-created the Amazon Prime digital series Studio City, a fictional show about the behind the scenes machinations of a soap opera. 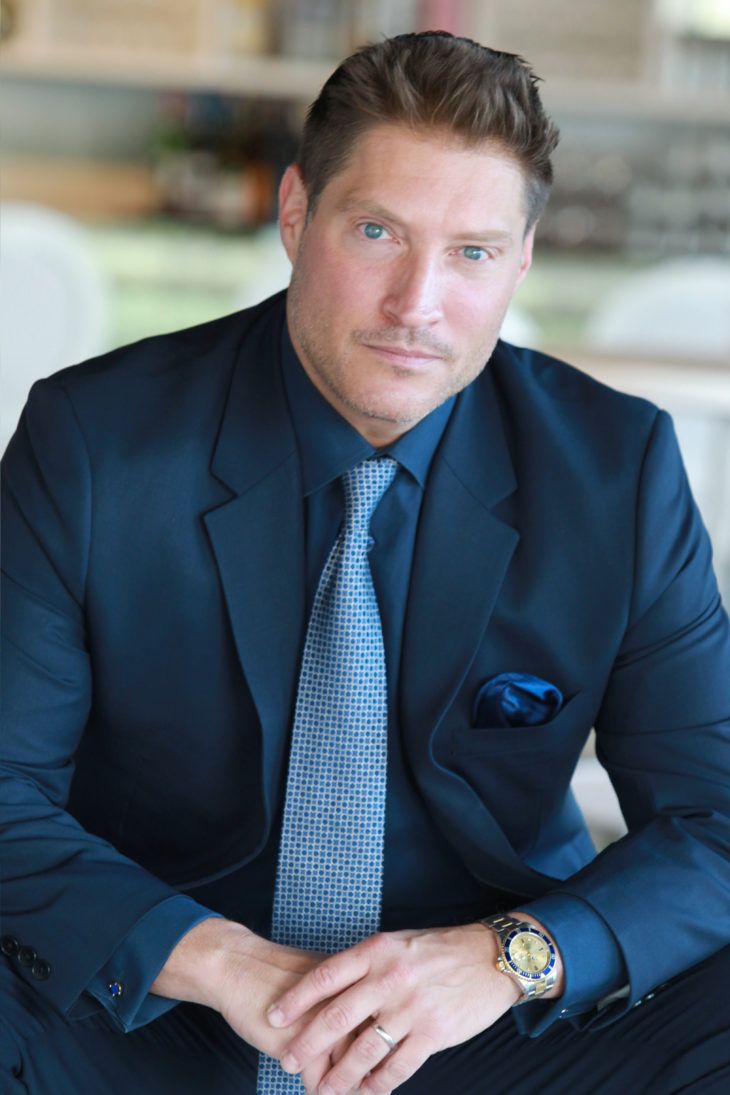 Forrester and Spectra designer Clarke Garrison may have been a cad and a womanizer, but his portrayer Daniel McVicar was one of the most popular actors on B&B during his run on the sudser, from 1987 to 2009. His most memorable romances on the soap were Kristen, Margo, and Sally, who he was married to for a few years,. Since McVicar’s B&B departure, this popular bilingual actor has appeared in many American and Italian television series and movies. 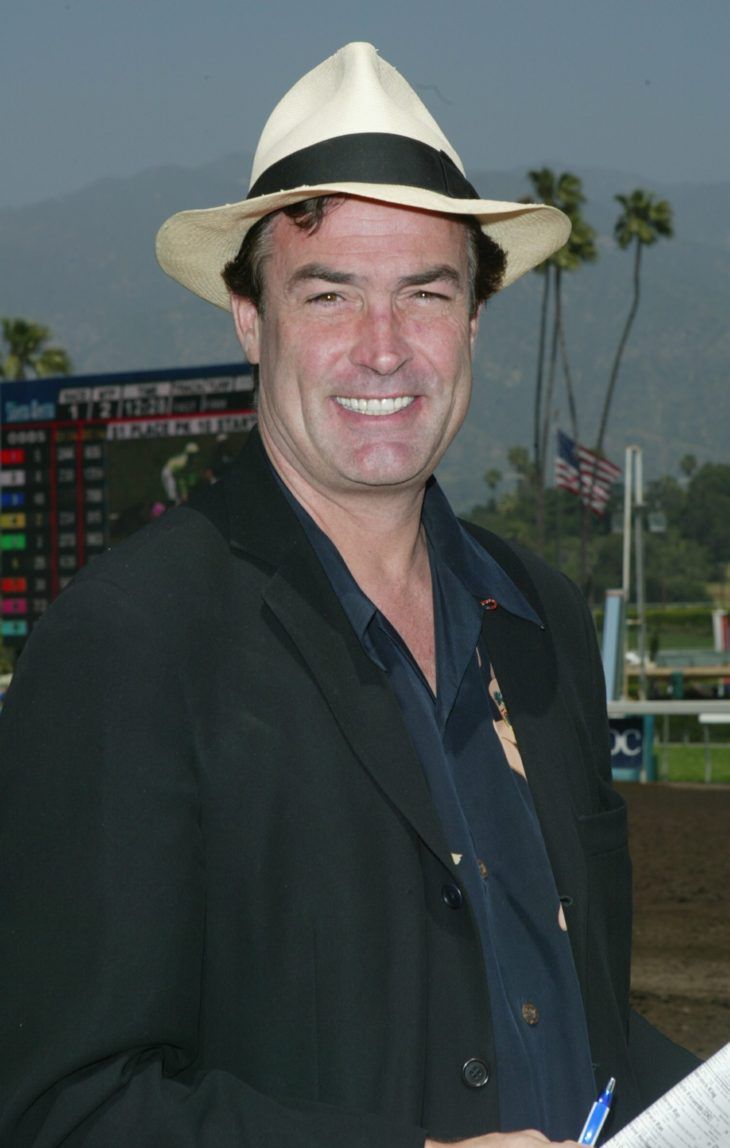 William deVry played Storm Logan on the B&B from 2006 to 2012. The elder brother of Brooke, Donna and Katie, the troubled character always fiercely protected those he loved. So, when he accidentally shot Katie in 2012, he took his own life so she could have his heart. DeVry has played Julian Jerome on General Hospital since 2013. 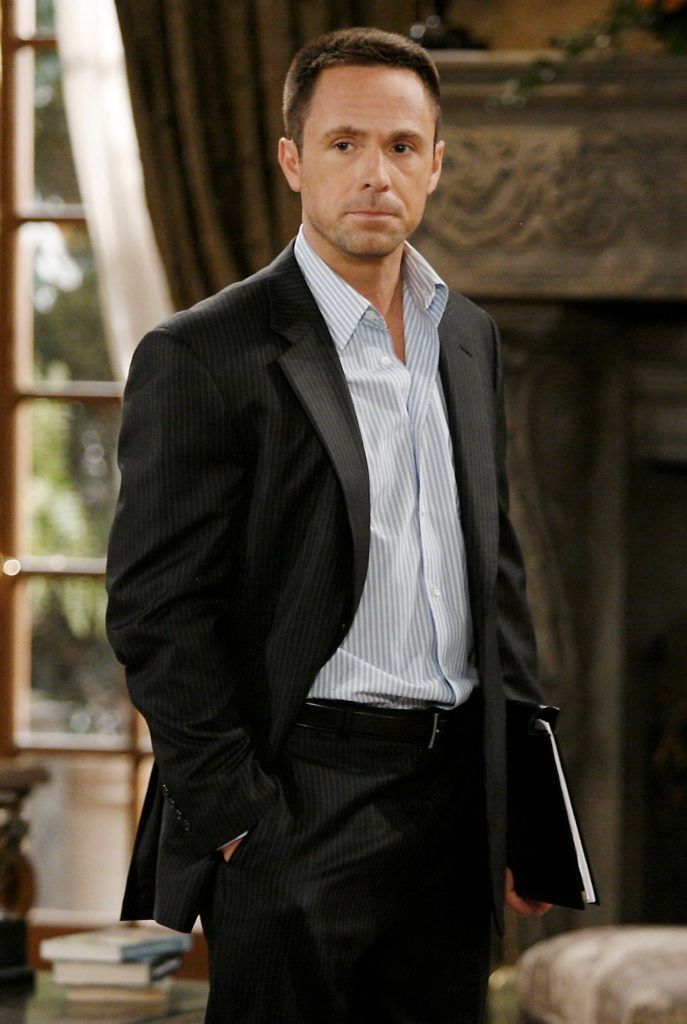 Pierson Fodé made the role of Thomas Forrester his own when he played Ridge and Taylor’s son on the B&B from 2015 to 2018. He slept with Caroline while she was married to his father and found out months later that Ridge and Caroline’s son Douglas was his child. Thomas was in love with Sally but left her in the lurch to be with Caroline and their son in New York. Fodé was replaced by Matthew Atkinson in 2019 but the popular actor has kept busy since then, making guest appearances in television series and a number of films. 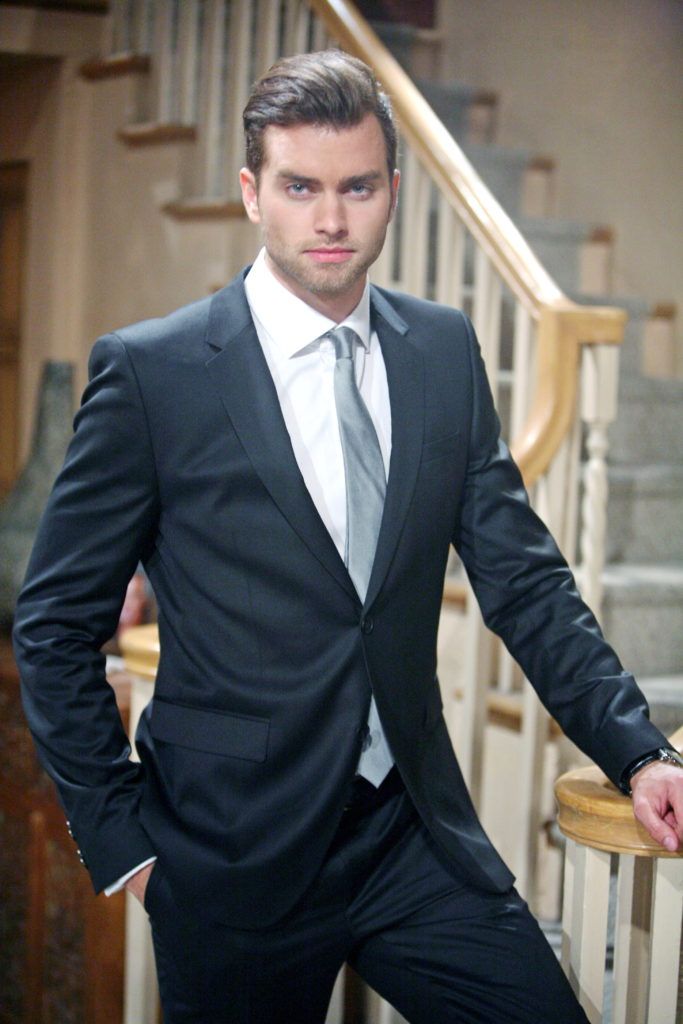 Ron Moss was one of the most popular soap actors in the world during his 25-year run as Ridge Forrester. A member of the band Player, their song Baby Come Back hit number 7 on the Billboard Charts in 1978. Moss originated the role of the Forrester designer, who was forever torn between two women, Taylor and Brooke. Fans were stunned when Moss quit the role in 2012. But since Thorsten Kaye took over the role of Ridge a year later, Moss has all but been forgotten. During the past eight years, Moss has appeared in some television movies and played John Blackwell in the series The Bay from 2010 until 2019. 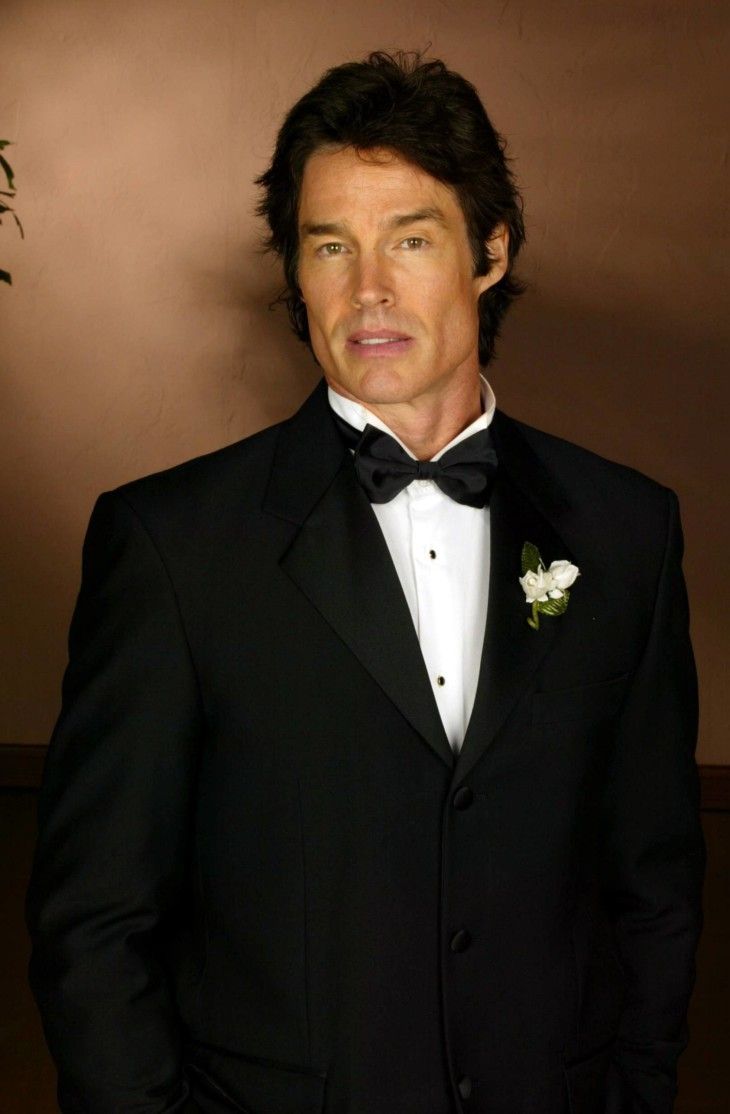