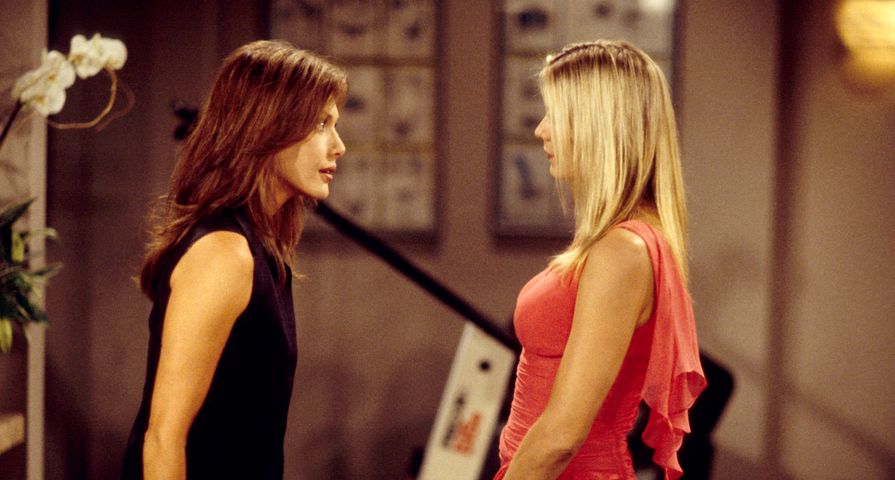 The Bold And The Beautiful (B&B) has had many exciting storylines and characters during its 30-year history. Since the sudser has run out of new episodes to air and is currently featuring theme weeks, we’ve put together a wish list of topics. From fashion faceoffs and glamorous weddings to betrayals and rivalries, here are 12 B&B theme weeks fans would be excited to see.

Who can forget the classic fashion duels of the past? B&B used to be known for its glamorous and extravagant fashion shows, something it’s been lacking lately. Fans would be thrilled to see Spectra versus Forrester in Portofino and the fashion faceoff on the Queen Mary, or the Jackie M versus Forrester showdown, which included a panel of celebrity judges. 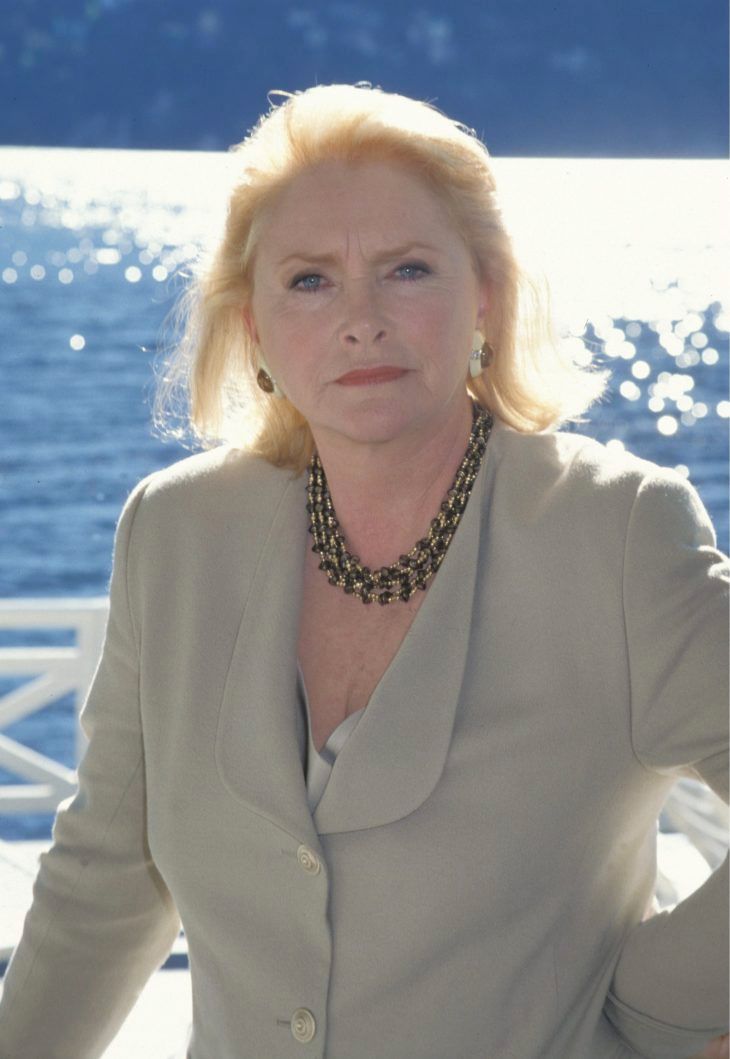 Much like Young And The Restless (Y&R) featured an entire week dedicated to Katherine Chancellor (the late Jeanne Cooper), B&B viewers should be treated to a week of episodes dedicated to Sally Spectra I (the late Darlene Conley). Sally was a fan favorite and viewers would be excited to once again see the fiery spitfire as she was, back in her heyday. 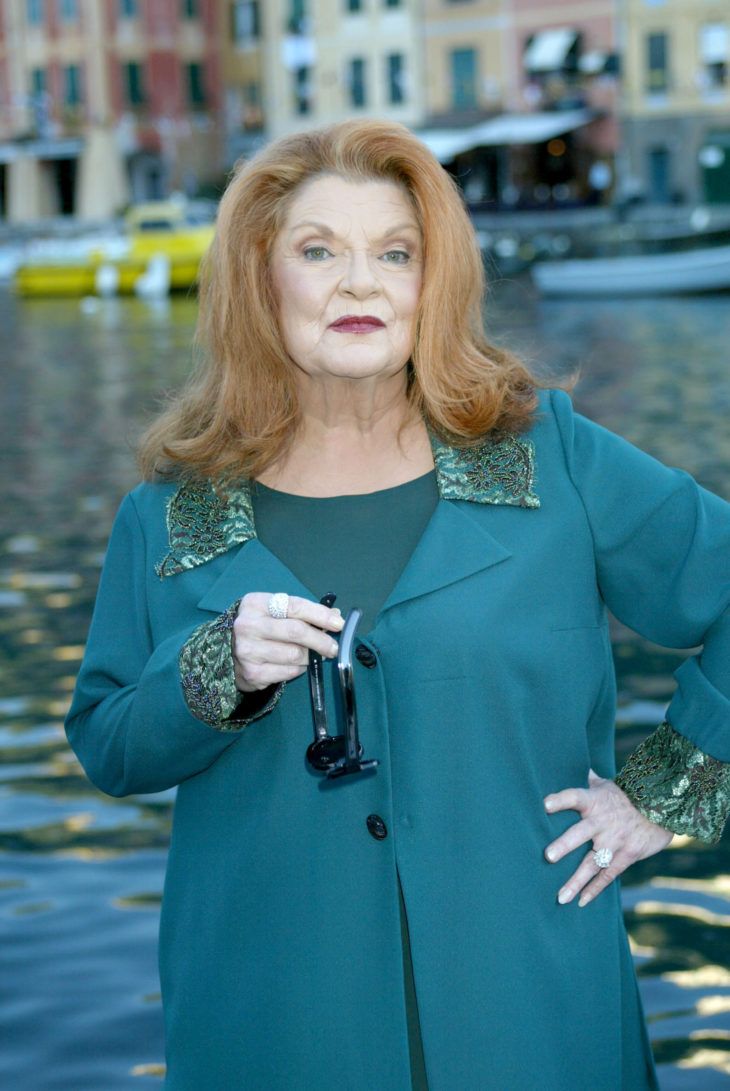 Stephanie Forrester (Susan Flannery) was also a major force to be reckoned with. B&B fans would be excited to see a theme week devoted to the Forrester matriarch. Her dedication to her family, especially her eldest son Ridge, her fierce rivalry with Brooke and her undying love for Eric could all be featured in a Stephanie Forrester theme week. 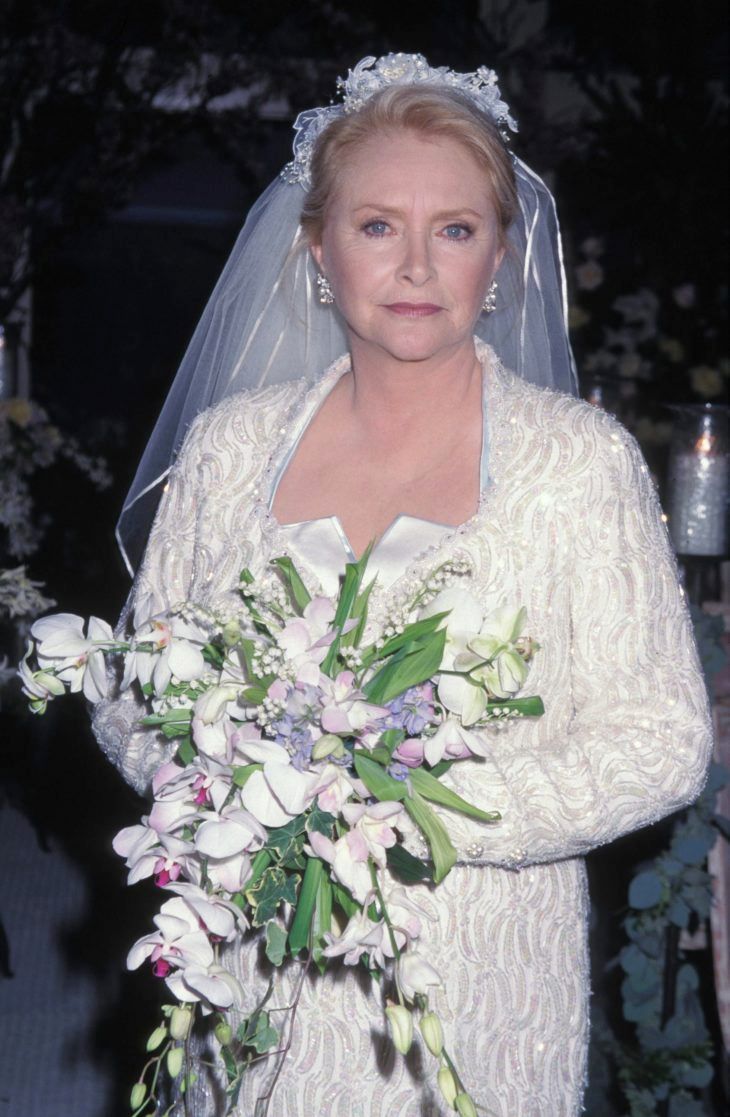 Taylor and Ridge, Brooke and Ridge, Thorne and Macy, Rick and Maya, Stephanie and Eric, Sally and Clarke, and Jackie and Massimo are just a small sample of B&B super couples producers could dedicate a week to. Fans have been particularly vocal about seeing some of the older episodes and basing a theme on these super couples would definitely fit the bill. 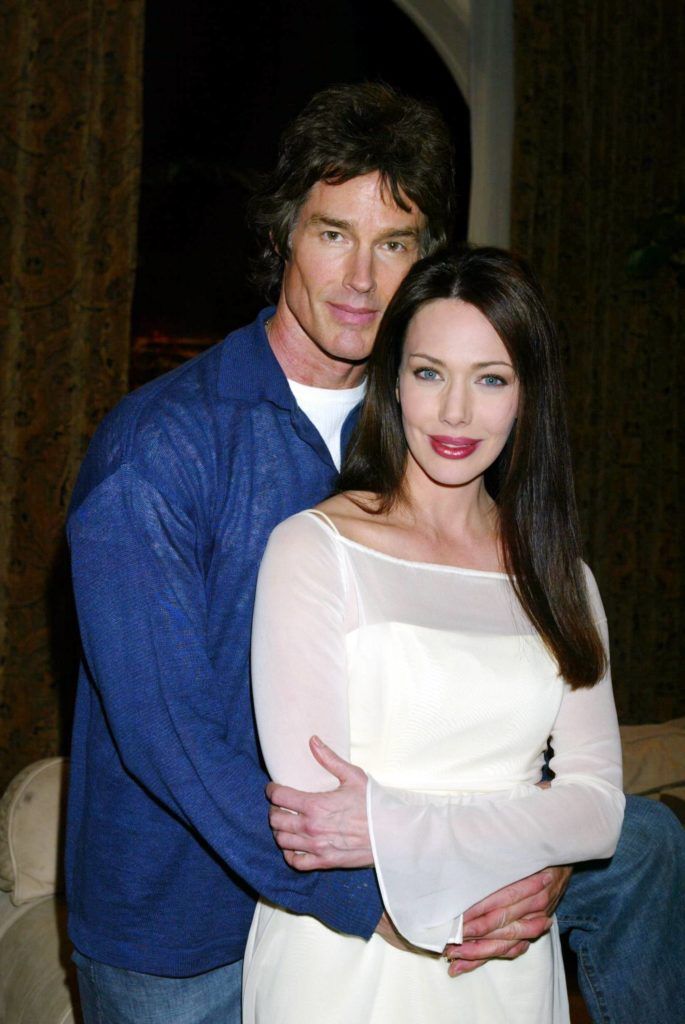 The Y&R and B&B could team up for a week dedicated to supervillain Sheila Carter. The diabolical nurse first arrived in Genoa City in May 1990. After she caused a massive amount of damage there, particularly to Lauren Fenmore’s life, she skipped town in 1992 and headed to Los Angeles to wreak havoc on the Forrester family. 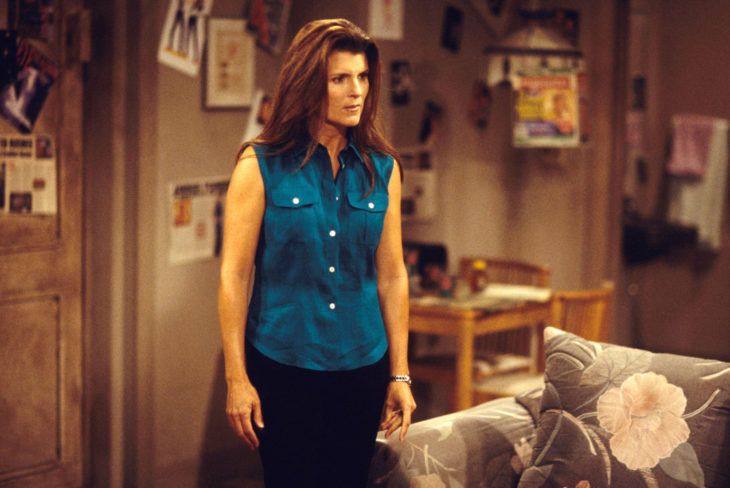 Now that B&B has had a week dedicated to episodes filmed in the glamorous city of Monte Carlo, fans would like to see some of the many episodes that took place on location in Aspen, Colorado. This theme week could feature Bill and Brooke’s romantic balloon ride; Steffy marrying Liam while Hope was trapped in a gondola; and Liam tearing up the annulment papers a few months later. 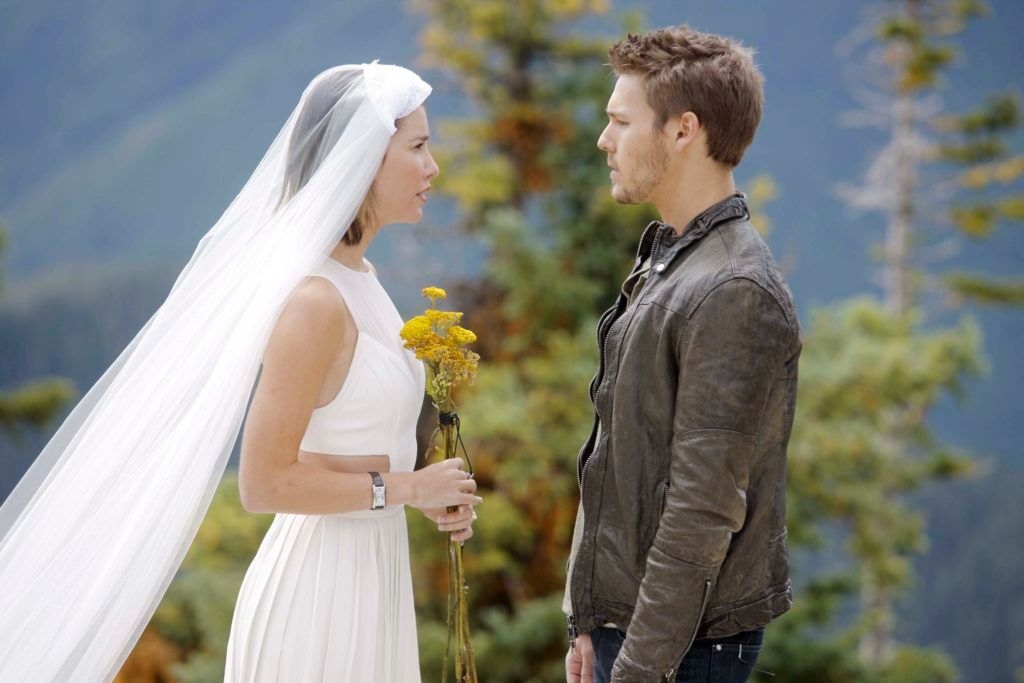 Fans have also expressed a wish to see crazy cliffhangers from the past 30 years. Episodes for this theme week could include Bill’s shooting; Thomas falling into a vat of acid; Nicole realizing Maya was transgender; Steffy accidentally electrocuting her cousin Ivy; and Storm sacrificing his life for his sister Katie. 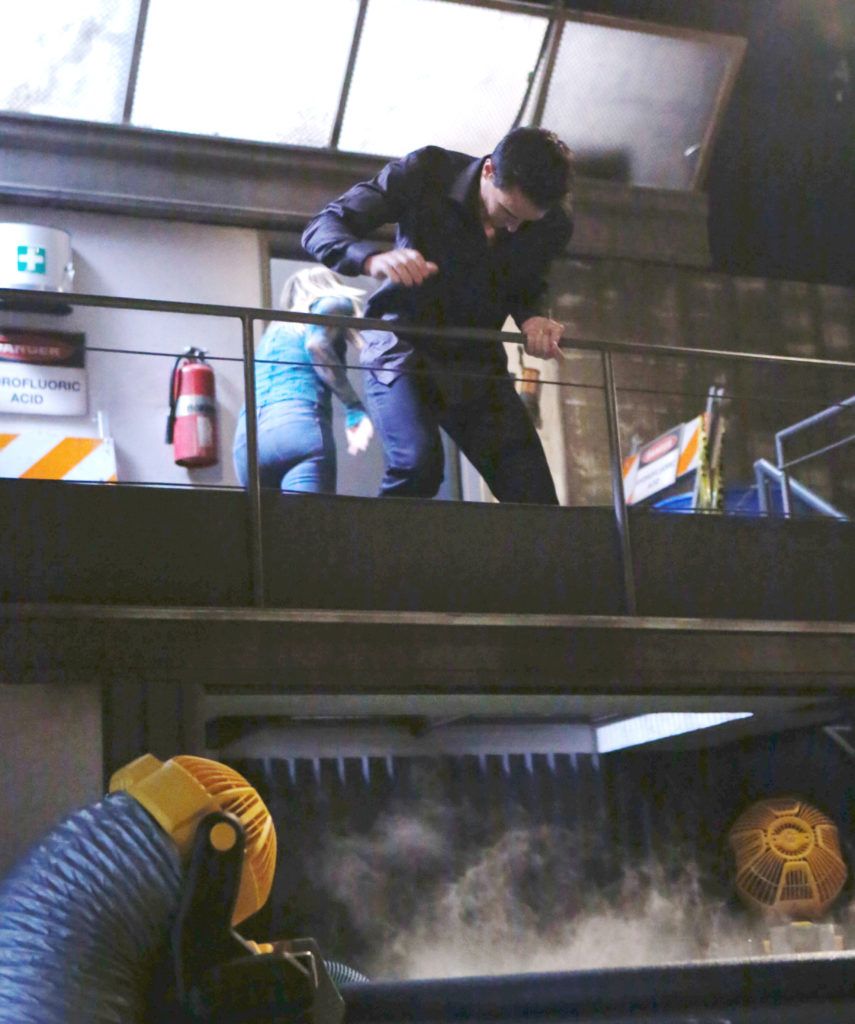 A theme week dedicated to the most glamorous weddings on B&B is also something fans would like to see. Brooke and Ridge’s 1994 beach wedding, where trumpets played as she rode toward him on horseback; Eric and Stephanie’s wedding in 1997; Steffy and Liam’s wedding in front of the Sydney Opera House in Australia in 2017; and Hope and Liam’s nuptials in Italy in 2012 could all be featured. 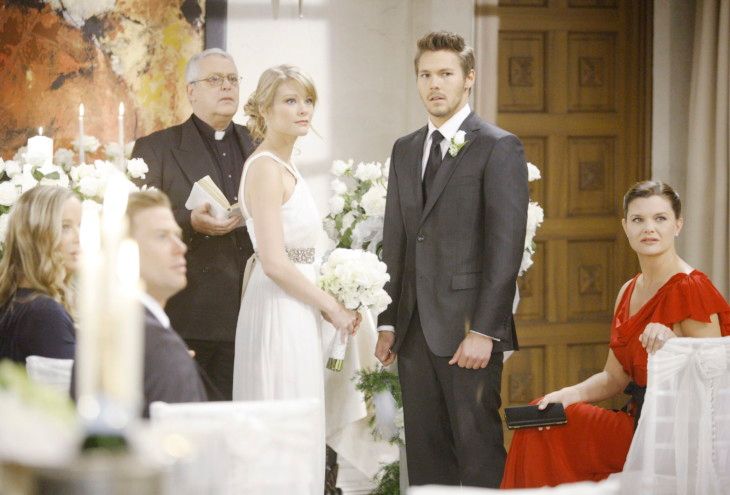 4. Characters Who Came Back To Life

How about a week focusing on B&B characters who were miraculously resurrected? Taylor returned after it was thought she passed away in a plane crash but didn’t. A few years later, after she was fatally shot by Sheila, Taylor appeared at her gravesite, just as Ridge had dug up her coffin. Macy was thought to have perished in a car crash but survived. Ridge and Taylor thought Steffy had passed away when she was a tot, but she also came back to life. Quinn pushed Deacon off a cliff into the ocean, but he was alive and well, and covered in seaweed, just a few days later. 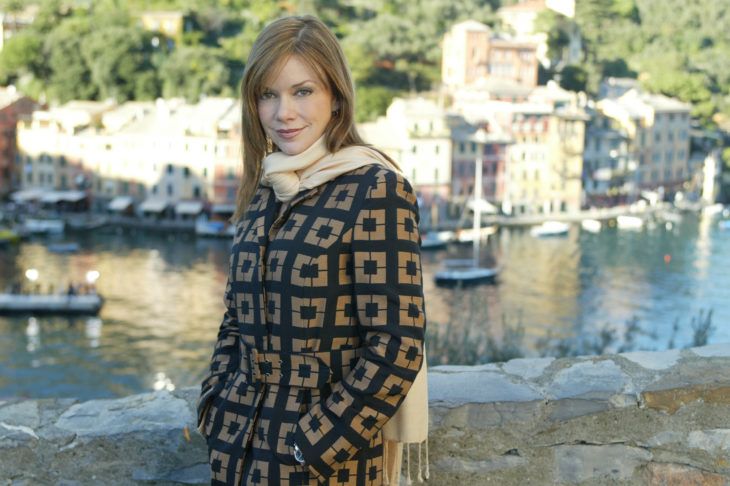 A theme week based on betrayals would heavily feature Brooke, who not only betrayed her daughter Bridget by sleeping with Bridget’s husband Deacon but also deceived her sister Katie by sleeping with her husband Bill. And after Liam betrayed Steffy by kissing Sally, Steffy was disloyal to him by hooking up with his father Bill. The list of B&B betrayals is practically limitless. 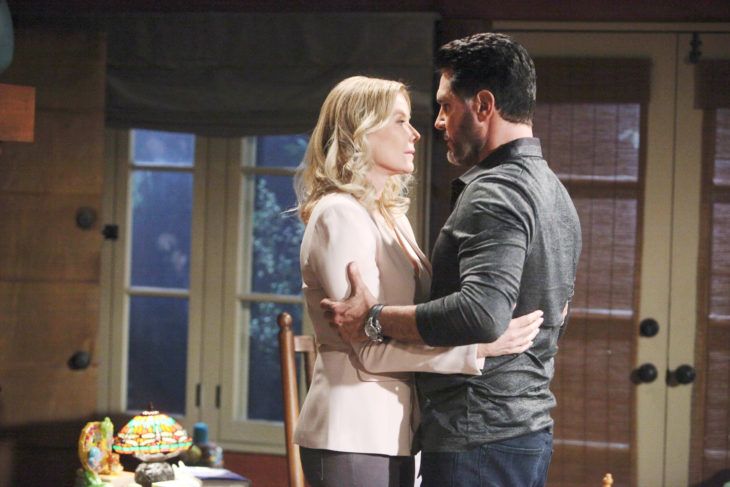 A slew of high-profile celebrities have appeared on the B&B since its first episode in 1987. Fans would be excited to see a theme week dedicated to famous faces. It could include Betty White, who played Stephanie and Pam’s mother Ann Douglas; Fred Willard, who played Eric’s brother and Ivy’s father John Forrester; and Patrick Duffy, who portrayed Katie, Donna, Storm and Brooke’s father Stephen Logan. Other celebrities who appeared in guest stints on the B&B over the years include Wayne Brady, Phyllis Diller, Bob Barker, Orson Bean, Chaz Bono, Morgan Fairchild, Charlton Heston and Usher. 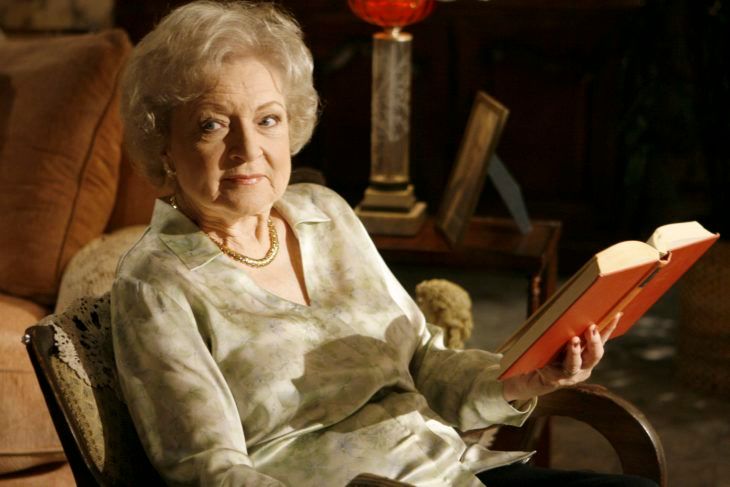 Taylor versus Brooke, Steffy versus Hope, Stephanie versus Sally, Caroline versus Maya, Rick versus Ridge, Thorne versus Ridge and many more. The inventory is endless, and all these could all be featured in a week dedicated to the fiercest B&B rivalries that fans would be excited to see. But what themes will producers ultimately choose to show during the next few weeks? Keep watching B&B to find out! 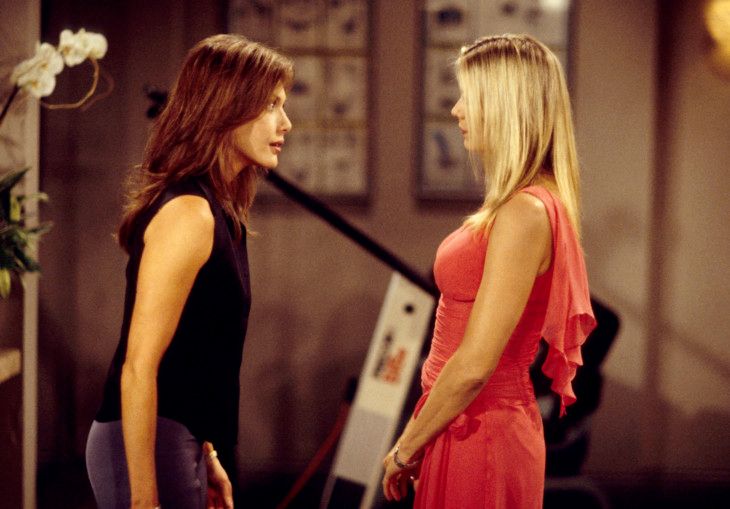