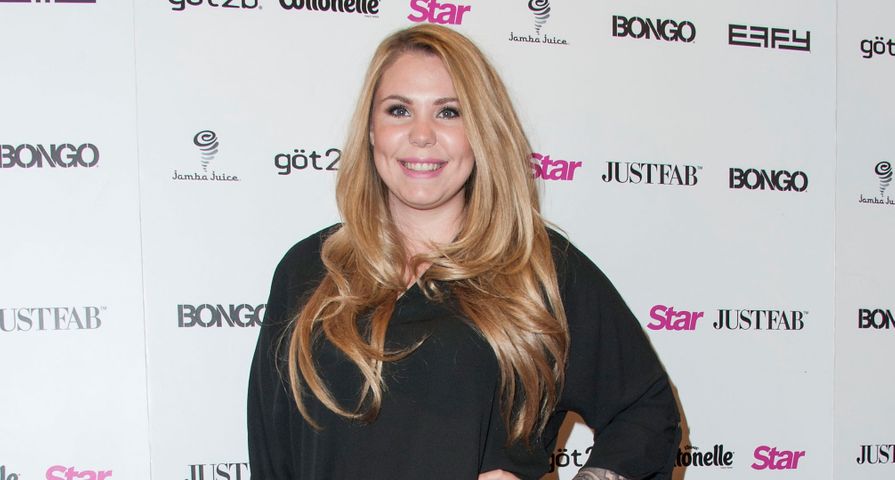 The two have had a struggling relationship for years now, but it came down to Javi wanting more children and Kailyn definitely not, with Javi stating, “I guess there is no future. I’m always gonna resent you, I’m always be mad at you deep down … Once we decide to get a divorce here, or when we decide to get a divorce when I get home, my dad can move my s–t, and when I get home I don’t have to go to that house.”

Many fans weren’t surprised because, although the episode was filmed months prior, in only weeks before the episode aired Kailyn confirmed the divorce to the Daily Mail.

Now rumors are swirling that the mom of two boys is already entering into a new relationship, this time with her friend Rebecca. After the rumors started, Kailyn fueled them herself with photos from Asbury Pride day including one with Rebecca which she captioned, “Girlfriend status.” The photo alone might not mean much but shortly after now-deleted snapchats of the two kissing also circulated and on June 7, Lowry tweeted, “Do I have to be gay or straight? Can’t I just love people?”

Rebecca has also fueled the initial rumors of the relationship by posting a photo of herself with Lowry with the caption, “Forbidden fruit.” That was followed by a picture of herself with Kailyn and her two sons Isaac and Lincoln with two female emojis and two child emojis and the caption, “#familyphoto.” She also took to her Twitter after the snapchats of her and Kailyn went viral to write, “Can you guys all please leave my ex’s out of this. It would be much appreciated. No need to throw shade at them.”