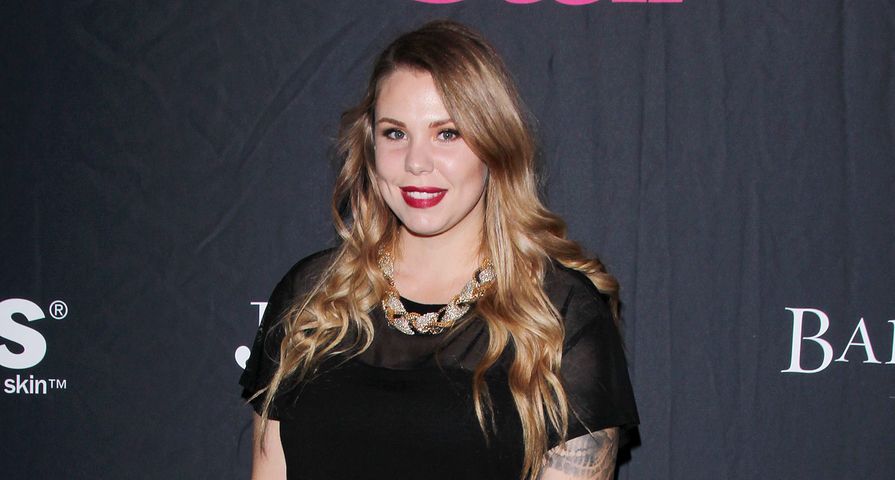 As a reality star on MTV’s hit show Teen Mom 2, a spin off of 16 and Pregnant and Teen Mom OG, Kailyn Lowry has now had her life and all of her ups and downs documented on camera, but nothing could prepare her for suffering a miscarriage and sharing her story on Teen Mom 2.

Lowry recently spoke to People magazine ahead of Teen Mom 2‘s season seven premiere on March 21, 2016, and opened up about filming her most emotional season so far, and having to relive it as the episodes begin to air. “MTV and the producers were very sensitive to the situation and just understood that I wasn’t necessarily ready to talk about it as soon as it happened,” Lowry said of talking about the tragic time on camera for the show. Fans first learned of the miscarriage through a trailer for the new season of Teen Mom 2, and Lowry revealed the miscarriage happened around six months ago.

“They kind of just gave me my time to grieve, and when I was ready and felt like I was comfortable talking about it, I did.” The 24-year-old mom of two also added that while it is hard having something so personal air on national televsion, she doesn’t mind talking about it in hopes of helping others going through a similar situation. “I know there are a lot of people that are going to talk about it, but I think at the end of the day I’m going to help more people by [being open] about it, so that’s what kind of keeps me going through the whole thing.

“She also added that getting past the loss hasn’t been easy for herself or her husband Javi Marroquin, but they are both trying. “I like to think that everything kind of happened for a reason – I’m not really sure what the reason was yet for that, but I’m just constantly reminding myself that there was a reason why this happened,” she said. “So, I don’t know, I guess we’ll see how everything plays out when I rewatch it.”

While the miscarriage will be a major storyline for Kailyn and Javi this season, the two also have to deal with Javi being deployed and away from their family for six months, “It gets tough. I think that you’ll see some parts of it being hard, and it’s emotional, and there are some happy parts, like [we’re] trying to stay positive through everything.”