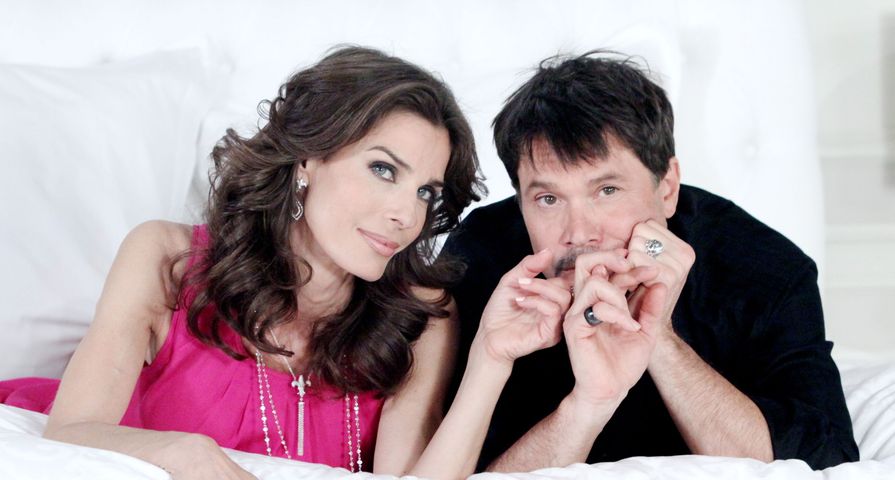 Wowzers! Days Of Our Lives (DOOL) is ready to rewrite history with a spin-off featuring much-missed super couple Bo and Hope Brady. A second series of Beyond Salem has been announced, with actors Peter Reckell and Kristian Alfonso back in their respective roles.

“We are beyond thrilled to be partnering with Peacock again to produce a second chapter of Days Of Our Lives: Beyond Salem,” DOOL executive producer Ken Corday said in a statement (as per Soap Opera Digest).

“Being able to build off of the storylines from Days Of Our Lives to create another exciting series for the audience brings myself, the Corday Productions team, and the cast so much joy,” he continued. “I cannot wait for the fans to see what we have in store next!”

Five new episodes of the Peacock series will arrive this summer, with daily doses beginning on Monday, July 11th through to Friday, July 15th.

Alongside the announcement, NBC has shared a teaser of what DOOL fans can expect.

“In an epic, action-packed tale that spans the entire globe, from Monte Carlo to Hong Kong, beloved characters from Days Of Our Lives once again go ‘Beyond Salem!’ as they trade the comforts of home for an adventure of a lifetime,” the press release reads.

“Over the course of five thrilling episodes, heartwarming family reunions take a dangerous turn as a mysterious adversary wreaks havoc on their lives,” the teaser continues.

“The next chapter of Days Of Our Lives: Beyond Salem is a story full of larger-than-life romance, jaw-dropping twists, and high-stakes drama – and it all connects back to a plot that long-time DOOL fans will surely remember,” the press release concludes.

For most DOOL viewers, however, season two has more than enough star power thanks to the involvement of Reckell and Alfonso.

Will DOOL use this spin-off to change the fortunes of this super couple? Reckell’s character Bo departed the canvas in a storyline that many fans felt was a letdown, while Alfonso left the soap in October 2020.