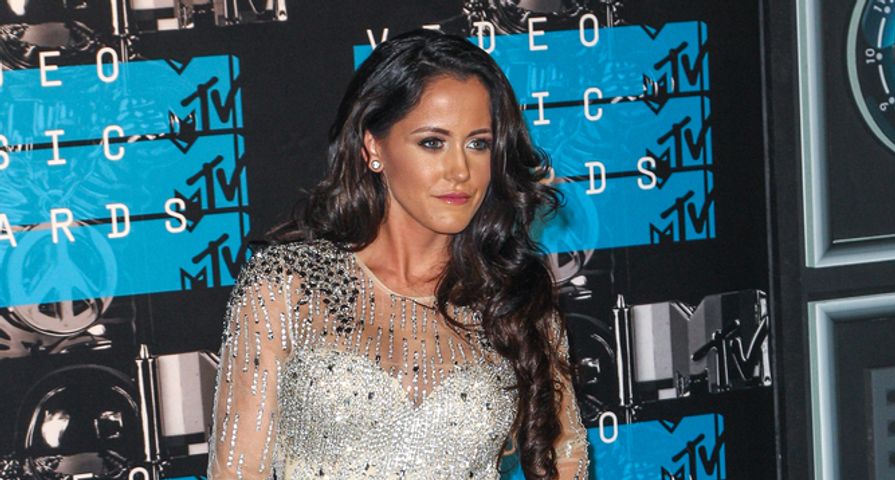 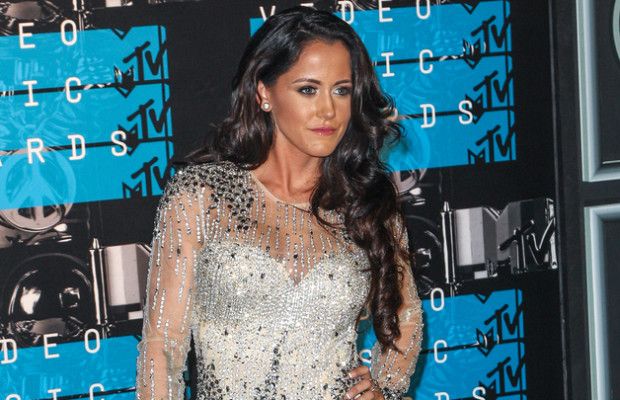 Although no details about his probation violation have been released, TMZ has reported that the arrest seems to be related to his arrest from April 2018 where he was caught on drug charges.

Rogers was also arrested in August 2018 for allegedly assaulting a woman.

Evans married Rogers back in 2012 after only two months of dating and then the two broke up after just one month. Although they reconciled shortly after, they broke up for good a few months later. During their short marriage, the two were arrested together for heroin possession while Rogers was also arrested for “hitting her on the neck and striking her with a closed fist on her head.”

The two were officially divorced in June 2014.

The Teen Mom 2 star has had her fair share of legal problems this year. She lost custody of her three children — Kaiser, Ensley and Maryssa — in May after her current husband David Eason was accused of killing the family’s dog, Nugget, but she has since regained custody of her children.