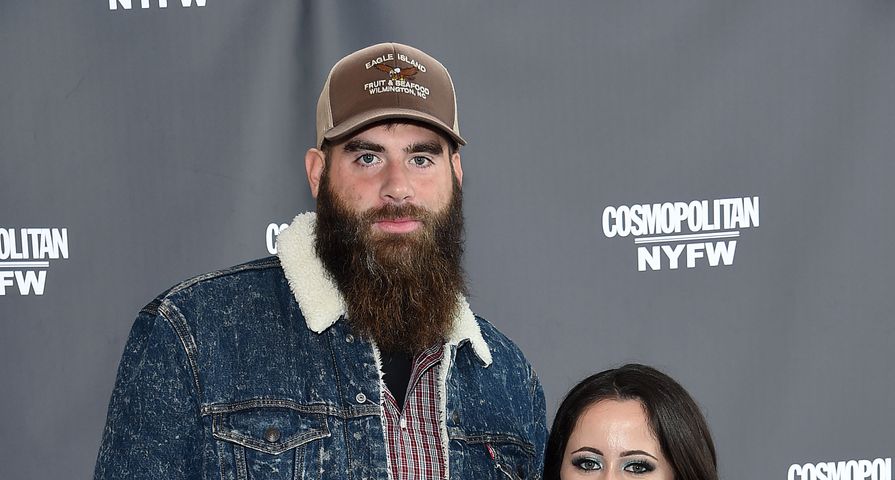 “I am ecstatic to regain custody of my kids back!” Jenelle told PEOPLE in a statement on Wednesday, July 3. “Throughout this long process and final decision, I am excited to be moving forward and continuing to show America I’m a good parent,” she added.

Jenelle’s statements came shortly after a judge in the custody case ruled that Jenelle’s 5-year-old son, who she shares with ex Nathan Griffith, and 2-year-old daughter Ensley, who she shares with husband David Eason, would be returned to the couple. The report from TMZ added that Griffith would have to return Kaiser to Jenelle at 10 a.m. on Thursday, July 4.

It is also believed that David has regained custody of his daughter Maryssa who was in the care of her mother during the custody trial while Jenelle’s son Jace will remain in the custody of his grandmother Barbara Evans, who has been his primary guardian ever since Jenelle signed over rights when Jace was only a few months old.

As previously reported, the Easons lost custody of their children back in May after David Eason shot and killed the family dog, Nugget, after it snapped at their daughter Ensley. Following the incident, Jenelle was fired by MTV and David had previously been fired in February of 2018.

The pair also revealed earlier in the week that they had called authorities on Jenelle’s mother Barbara who was caring for both Ensley and Jace during the custody trial. “David and I were on FaceTime with Jace when we heard my mom say to Ensley, ‘Come here, I have to take a shower,’” Jenelle told Us. “Then she took Ensley in the other room, and we immediately heard her screaming and crying.”

“We asked Jace what was going on, and he said my mom locked Ensley in the bedroom so she can take a shower,” she noted. “We told Jace to get the door open, and when he couldn’t get the door open, we called 911 for help because all we could hear was Ensley screaming.”