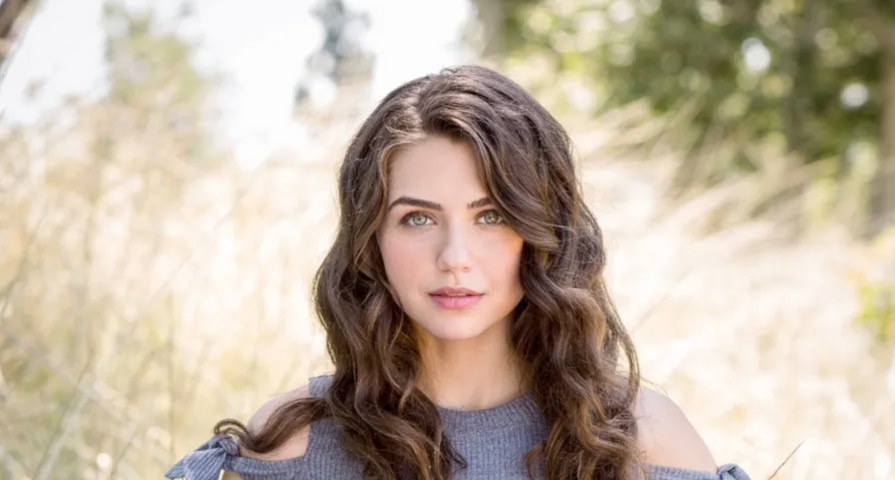 Days Of Our Lives (DOOL) viewers who adore Ciara Brady (Victoria Konefal) and Ben Weston (Robert Scott Wilson) together have had a rocky year.

From the low point of seeing an amnesiac Ciara take off with Theo (Cameron Johnson) to her baby-making reunion with Ben, “Cin” fans don’t want any more obstacles to interfere with their happily ever after.

Good news, though: according to Victoria Konefal, DOOL producers don’t want this couple to break up, either!

In a sit-down with Soap Opera Digest, Konefal explained how her recent contract instability revealed DOOL’s priorities. And priority number one? Don’t mess with the chemistry of Cin!

“As much as I love and appreciate being on the show, personally, I needed more,” Konefal explained on the podcast, taking listeners back to when her original two-year contract expired.

Konefal was eager to audition for other projects, but DOOL’s time constraints made additional commitments unrealistic. So the actress appealed for some space from the NBC soap.

After some deliberation, DOOL decided to grant Konefal her freedom by axing her character “for the time being”. Ciara Brady would be temporarily blown up. To Konefal, that compromise (as opposed to simply recasting her) proved her worth to the network.

“They didn’t want to compromise mine and Rob’s chemistry together, and what I can bring to the show,” she explained. “And so they were very sweet and lenient.”

Unfortunately, Konefal’s mutual break from daytime television coincided with the global health crisis, which put a universal halt to all things Hollywood — including auditioning.

“It was the worst timing for what I intended to do,” she said. “Everyone was like ‘LOL! Stay at home!’”

When DOOL resumed filming, Konefal was invited back to Salem. Even after several months at home, however, the actress still wanted her freedom.

Want DOOL spoilers? Check out Days Of Our Lives Spoilers For December 2021

“It was interesting coming back,” she recalled. “They wanted to lock me down on contract because they didn’t want to lose me. Because God forbid I book something else. But ultimately, they wanted to keep me as much as they could.”

As it stands, Konefal is back on recurring status, which leaves her open to auditioning elsewhere. That doesn’t mean she isn’t invested in the future of Ciara Brady, though.

“I’m not going to let them down,” she stated in regards to DOOL’s production team. “I’m going to work harder than I ever have.”

Speaking of Ciara’s future, the soap star couldn’t help but gush about what’s on the horizon for “Cin” fans.

“I’m so excited about the storyline,” she added. “I can’t wait for the fans to see what happens because we’re filming so far ahead, and it gets really unpredictable.”