BREAKING: Victoria Konefal Is Leaving Days Of Our Lives 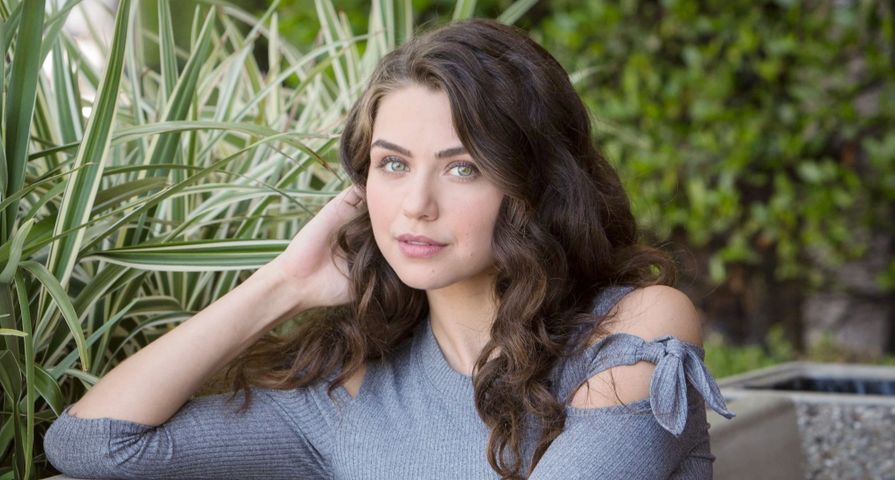 It’s official — Victoria Konefal, who plays Ciara Brady on Days of Our Lives, is leaving the soap opera after 3 years.

In a statement to Deadline, she confirmed that when production resumes in September, she won’t be returning as a full-time cast member.

“I cherish every moment I have spent working on Days of Our Lives. It is an honor and a privilege to work in an environment filled with so much talent and passion in every direction. The experience and knowledge I’ve accumulated over the past three years is irreplaceable, and I’m forever grateful for it. I would love the opportunity to continue working with my castmates in the future, but at this time I will not be returning as a full-time cast member,” she wrote.

“To the cast and crew, it was an absolute pleasure working with you. To the loving and unwaveringly supportive fans, thank you. Thank you for joining me on my journey of finding Ciara Brady. It was a beautiful one. Cheers to some of the best days of my life,” she continued.

Konefal has been on Days since 2017 and earned a Daytime Emmy for her performance on the soap in 2019. News broke earlier this month that the actress might be leaving the sudser after Kristian Alfonso’s announced that she was departing after 37 years playing Hope Brady.

This year, there have been a number of cast members who have announced that they are leaving the soap, including Galen Gering, who plays Rafe Hernandez; Chandler Massey and Freddie Smith, Will Horton and Sonny Kiriakis respectively; and Greg Vaughan, who plays Eric Brady.