Days Of Our Lives: Three New Castings That Have Fans Speculating 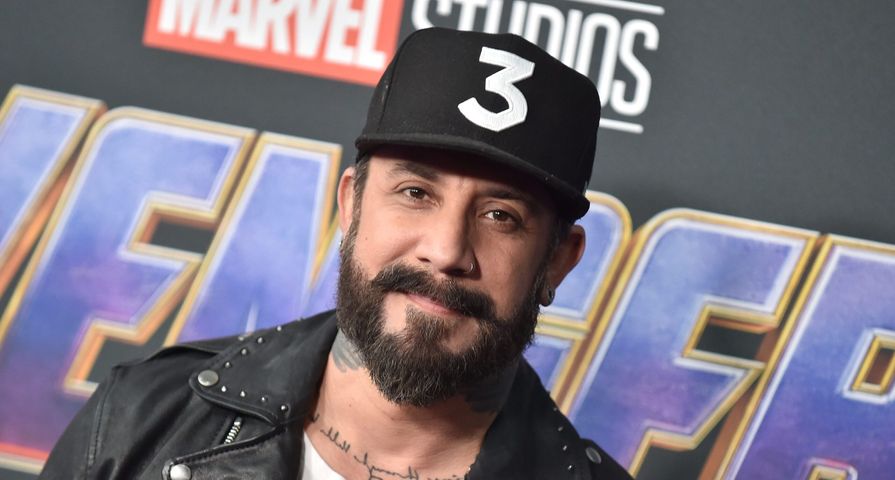 To make up for the fact that NBC has taken Days Of Our Lives (DOOL) off the air for an Olympics-sized break, show producers are giving fans something to chew on in the meantime. In fact, a lot of somethings…

On Thursday, July 22nd, social media lit up with a series of DOOL casting news — some rumored, some confirmed, some minor and one that could be major! Let’s set the table and see just what’s on offer!

First up is the announcement that Marla Gibbs, the 90-year-old legend best known for playing Florence on The Jeffersons, has been cast as Olivia Price. Portraying the mother of Paulina Price (Jackée Harry), Gibbs will arrive in Salem to deal with the fallout between Paulina, Lani (Sal Stowers), Chanel (Raven Bowens) and Abe (James Reynolds). Who else wants to know how the family matriarch feels about Price Town?

This will reunite Gibbs with Harry for the first time on-screen since they worked together on the series 227. Soap Opera Digest reports that Gibbs will make her first appearance on Tuesday, August 17th.

Let’s classify this next one as curious and confirmed: A.J. McLean of Backstreet Boys fame announced on TikTok that he’ll make a guest-appearance on DOOL. And he’s just as excited about the opportunity as anyone!

“There was a certain daytime TV show that my grandmother and I used to watch when I was growing up, and I’ll drop a couple of hints,” he said in the video. “Bo… Hope… Patch… Ring a bell?”

“Well, yours truly is making a guest appearance as a driver,” he continued. “I hope I made you proud, Grandma.”

Currently there is no air-date for McLean’s appearance, although fans are speculating that he might be hired to assist Ben in his plan to stop Ciara’s wedding.

Lastly (and this could be the major one), Kyle Lowder set off sudser alarms all over Salem when he posted an Instagram story showing the actor who formerly portrayed Rex Brady in what appears to be the DOOL hair and makeup room. The caption? “Back to work,” he wrote.

Since Lowder was last seen in a storyline that revolved around Kristen, Xander and Sarah, his return would signal that DOOL might get around to answering the matter of Sarah Horton’s disappearance. And just when Xander was finally moving forward with Gwen… This wouldn’t be Lowder’s first, second, or even third time returning to Salem, but fans would gladly have him back.