Kyle Lowder Is Returning To Days Of Our Lives 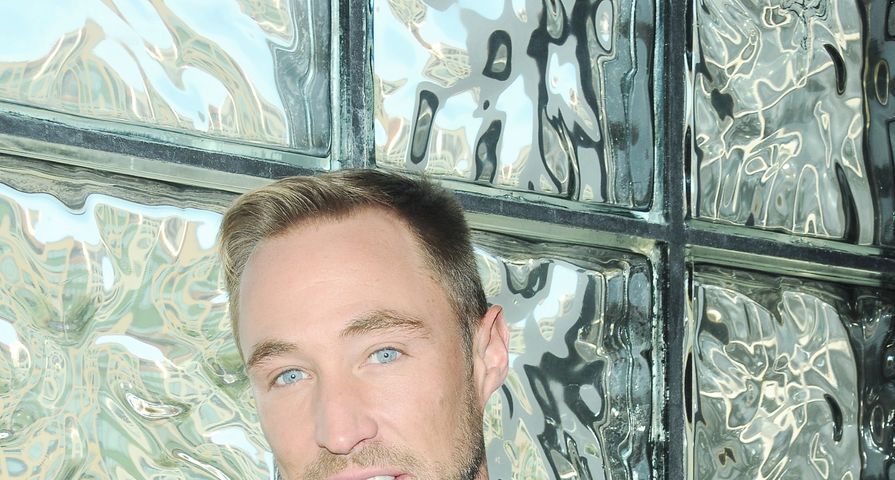 Actor Kyle Lowder, who plays Rex Brady on Days Of Our Lives (DOOL) will be returning to the sudser this spring.

On the DOOL spring preview video, Rex is shown speaking to someone on his cell phone. Is he talking to his ex-wife Sarah Horton (Linsey Godfrey)? Lowder was last seen on DOOL in August 2019, shortly after Sarah revealed she was still in love with Eric Brady (Greg Vaughan). A heartbroken and angry Rex left Sarah, and Salem, shortly afterwards.

The actor got his start on DOOL playing Brady Black from 2000 to 2007. He then portrayed Rick Forrester on Bold And The Beautiful from 2007 to 2011. He returned to DOOL in 2018, this time taking on the role of Rex Brady. Lowder has also been in a number of primetime series including DeVanity, Ladies Of The Lake and Cuts. And he appeared as himself on an episode of Friends in 2003.

No official airdate for Lowder’s return has been confirmed yet and it’s not known how long he’ll be back. Will Rex show up in Salem to cause trouble for Sarah, who is set to marry Xander Cook (Paul Telfer) sometime soon? Keep watching DOOL to find out!