Home » Trending News » Days Of Our Lives: Beyond Salem Cast Continues To Grow

Days Of Our Lives: Beyond Salem Cast Continues To Grow 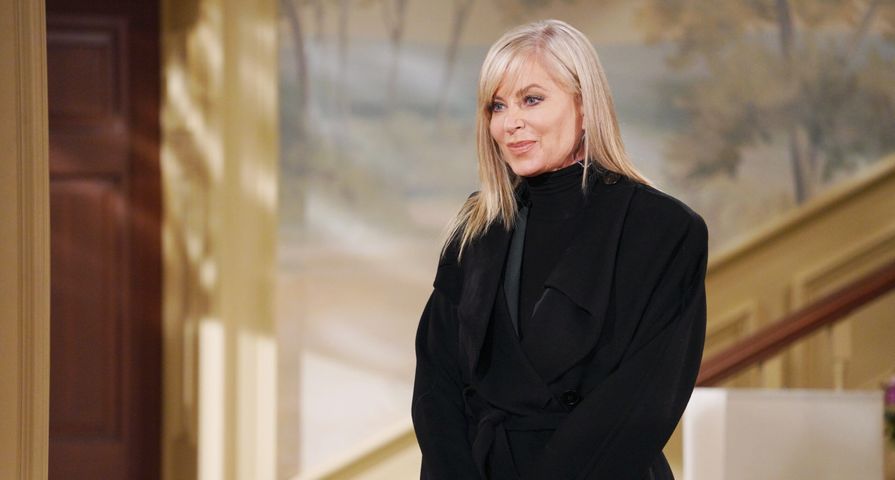 Hot on the heels of the news last week that Days Of Our Lives: Beyond Salem was coming to Peacock-streaming homes everywhere, fresh casting announcements are being dropped left, right and center.

Joining Lisa Rinna (as Billie Reed) in her return to the (expanded) DOOL canvas will be Austin Peck (as Austin Reed), Christie Clark (as Carrie Brady), Chandler Massey (as Will Horton) and Leann Hunley (as Anna DiMera).

It’s also been announced that current and former Young and the Restless (Y&R) cast members Greg Rikaart (as Leo Stark) and Zachary Atticus Tinker (Sonny Kiriakis) will make guest-appearances on the five-part miniseries. Tinker has been recast to play the role of Sonny, after Freddie Smith portrayed the character for nine years.

Speaking of Y&R talent, the spin-off gained even more star power on August 2nd, when Rinna shared a photo of Eileen Davidson in the DOOL makeup room with the caption, “Look who I found!” Deadline broke the news, and Davidson later confirmed it on her Instagram, stating she was “beyond excited to be joining Beyond Salem”.

At present it’s unclear who Davidson will be portraying, since during her DOOL tenure, she took on the guises of Kristen DiMera, Susan Banks, Thomas Banks, Penelope Kent and Sister Mary Moira Banks.

Despite all of these announcements, we are still waiting on a premiere date for Beyond Salem. Who else can we expect to show up in the meantime?