Days Of Our Lives Adds Five Actors To Contract 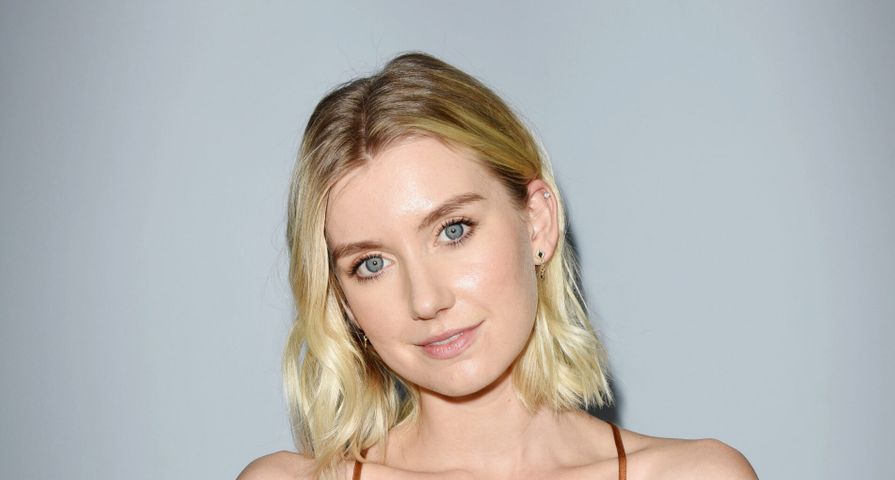 Days of Our Lives has made some changes to the cast, and this time it’s good news!

According to Soap Opera News, five actors that are currently on the show have been put on contract with the daytime drama.

Those actors include Jay Kenneth Johnson, who portrays Philip Kiriakis; Lucas Adams, who portrays Tripp Dalton; Lindsay Arnold, who portrays Allie Horton;  v, who took over the role of Claire Brady from Olivia Rose Keegan; and Emily O’Brien, who recently debuted as Gwen.

Just as these five actors have been put on contract, there have been a number of long-time Days actors who have announced they are leaving soap in the last six months. They include Kristian Alfonso, who portrayed Hope Brady; Chandler Massey and Freddie Smith, who portrayed Will Horton and Sonny Kiriakis respectively; Greg Vaughan, who plays Eric Brady, and Victoria Konefal, who played Ciara Brady.