Camila Banus Will Be Returning To Days Of Our Lives 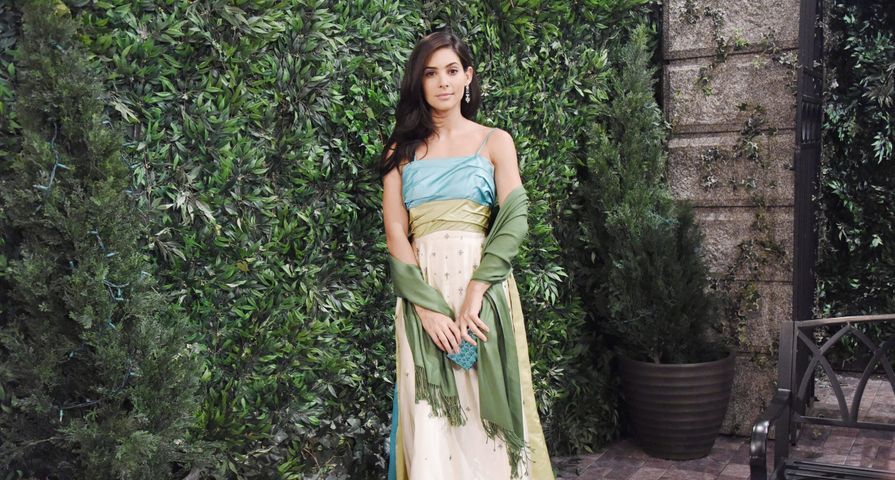 Although it was reported earlier this month that Camila Banus would be leaving Days of Our Lives after a decade on the soap, Corday Productions announced that the actress would be back filming when Days resumes production in September.

This is good news for fans, as many of them were unhappy with the news that she would be leaving. It also means that her exit will be very short-lived and she’ll be around later this fall to stir up more mischief in Salem.

Banus has been portraying Gabi Hernandez since 2010. In 2015, she earned a Daytime Emmy nomination for her performance in the Oustanding Younger Actress in a Drama category.

In the last six months, a number of Days castmembers have announced that they are leaving the sudster, including Kristian Alfonso, who portrays Hope Brady; Galen Gering, who plays Rafe Hernandez; Chandler Massey and Freddie Smith, who portrayed Will Horton and Sonny Kiriakis respectively; and Greg Vaughan, who plays Eric Brady.