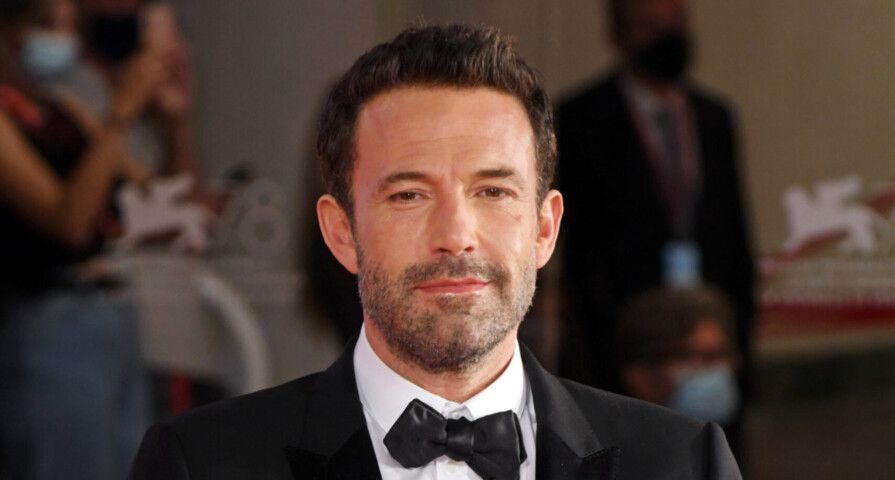 Ben Affleck is opening up and clarifying some of the comments he made about his divorce from Jennifer Garner.

Affleck appeared on Jimmy Kimmel Live! on Wednesday night and addressed comments he made previously on The Howard Stern Show. One of the comments was that he’d “probably still be drinking” if he stayed married to Garner.

“I would never want my kids to think I would ever say a bad word about their mom,” he told host Jimmy Kimmel. He continued to explain that the quote was taken out of context and some listeners only focussed on one piece of the conversation.

During the Stern interview, Affleck opened up about his struggles with drinking while married to Garner. He shared that his drinking habits became worse when they were together and added that if they stayed together, they “would’ve ended up … probably at each other’s throats.”

“I’d probably still be drinking. It’s part of why I started drinking … because I was trapped,” he admitted. “I was like ‘I can’t leave ’cause of my kids, but I’m not happy. What do I do?’ What I did was drink a bottle of scotch and fall asleep on the couch, which turned out not to be the solution.”

Affleck also explained how he and Garner did everything they could to keep their marriage together, but it didn’t work. The two were married in 2005, separated in 2015 and the divorce was finalized in 2018.