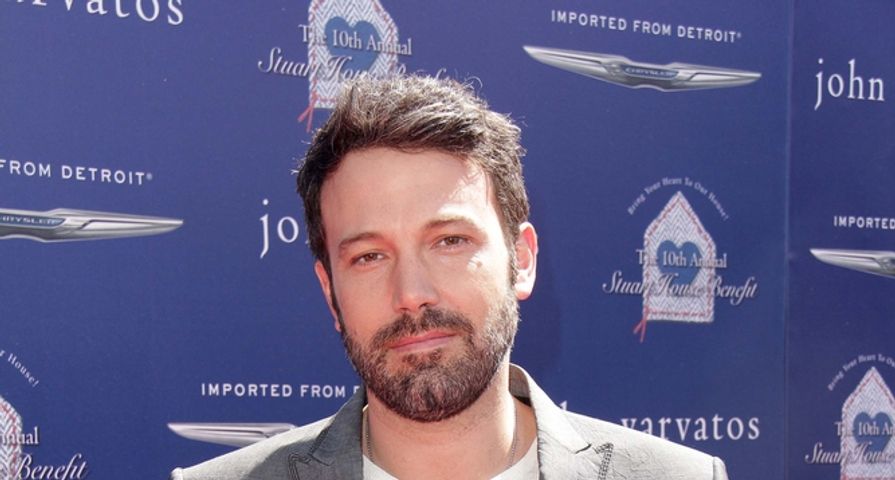 Ben Affleck and Jennifer Garner’s divorce just got a whole lot messier! Word on the street is Affleck was cheating on his estranged wife with the children’s 28-year-old nanny, Christine Ouzounian. Us Weekly was first to break the story. Ben’s rep issued a harsh denial and threatened to sue. People followed up with their own story, which included confirmations from multiple sources. Right about now, it’s looking pretty bad, which is why we’ve collected the 9 most shocking revelations about Ben’s alleged affair with Christine. Poor Jennifer. If this alleged affair is true, she really deserves a lot better than Ben ever gave her.

9. Christine is “in love” with Ben

Multiple sources have confirmed to People that Christine was having an affair with Ben. Friends of hers sold her out to the tabloid. One friend even said that she “is in love with him.”

According to Christine’s friend who spoke to People, her affair with Ben began last spring, shortly after she was first hired. They would reportedly meet at the Hotel Bel Air on a regular basis.

7. Friends Confirm There Are Photos of Them Kissing

According to People, the friend also says that Christine showed her pictures where she was sitting on his lap and, in at least one of them, kissing.

6. Christine Accompanied Ben and the Kids to the Bahamas Post Divorce

Christine’s friend also told People that she accompanied Ben and his three children to the Bahamas in June. Jennifer flew down separately to join them. When Jennifer got there, she and Ben announced their plans to divorce.

5. Jennifer Found Out About the Affair in the Bahamas

According to People, when Jennifer arrived in the Bahamas, Christine left with Ben. They allegedly flew to Las Vegas for a charity poker event. Shortly after this, Jen discovered that Ben was having an affair with Christine and was “livid.”

4. Ben and Christine Were Photographed on July 17

Sources told People that Ben and Christine were photographed together in L.A. at his rental house on July 17th.

3. Christine Has Told Friends She and Ben Were “Intimate”

A second source in Christine’s circle has confirmed with People that Ben and Christine really were having an affair. “For Christine, it was a relationship,” the source said. Another friend reportedly warned her she was going to end up heartbroken.

2. The Have Not Seen Each Other Since July 19

People also alleges that Ben and Christine have not seen each other since July 19th. They reportedly spent the night together at his rental house in L.A.

1. Christine No Longer Works for Ben and Jennifer

According to both People and Us Weekly, Christine doesn’t work for Ben and Jennifer anymore. Us Weekly alleges that Jennifer let Christine go when she found out about the affair, but People doesn’t give any reason for why the 28-year-old nanny is no longer employed by the A-list family.