Home » Entertainment » Celebrities » The 9 Most Amicable Divorces in Hollywood! 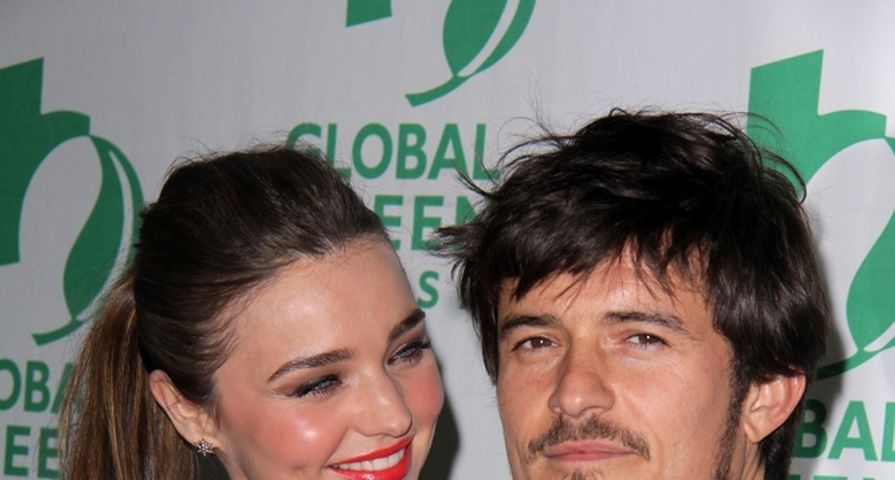 Divorces in Hollywood can get ugly really quickly, but some couples don’t feel the need to spar and instead keep their divorces classy. While these amicable divorces may not be the norm in Hollywood, these couples set a great example on how end a marriage peacefully. Check out these 9 power couples who chose to peacefully divorce instead of engaging in bitter feuds.

After 13 years of marriage, Bruce Willis and Demi Moore divorced peacefully, blaming their busy schedules for split. According to Willis, Moore and his three daughters’ happiness was the most important thing to him, so he provided Moore with around $90 million in spousal support. As a testament to the strong relationship between Willis and Moore, when Moore was married to Kutcher, the two would vacation with Willis. Do divorces get more amicable than this?

After spending 13 years together, Hugh Grant and Elizabeth Hurley split up in 2000 amicably. Sources say that their busy schedules were keeping them apart and Grant and Hurley remain close friends. “I’ll always love Hugh, but I have faced the fact that perhaps we’re not meant to live happily ever after with each other after all,” Hurley told InStyle after the split.

Billy Bob Thornton and Angelina Jolie were married for three years before Jolie filed for divorce. When it comes to talking about his ex-wife and the breakdown of their marriage, Thornton takes full responsibility. “I blew my marriage to Angelina. I thought I was not good enough for her and I was too insecure. We are still friends.”

Peter Wentz and Ashlee Simpson were married for two and a half years and, despite filing for divorce, there is little drama behind the scenes. In fact, sources claim that the pair were on friendly terms and the reason for the divorce had to do with the amount of time they were spending apart.

Although they are divorced, Peter Facinelli and Jennie Garth don’t let that get in the way of them being friends. In fact, there is photographic evidence of Garth with the children dropping Facinelli off at the airport. After 11 years of marriage, Facinelli and Garth came to a very amicable divorce agreement that includes an equally funded joint bank account for their children and their education.

Fran Drescher and Peter Marc Jacobson were married for 21 years before calling it quits. Jacobson came out after his marriage to Drescher, but there is no ill will. In fact, they remain friends and business partners. “We choose to be in each others’ lives in any capacity. Our love is unique, rare, and unconditional; unless he’s being annoying,” Drescher has said of Jacobson.

Ryan Phillippe and Reese Witherspoon were married for seven years and they handled their divorce peacefully, ensuring that they didn’t  lose focus of their two children and their well-being. Phillippe and Witherspoon continue to maintain a civil relationship.

Chris Robinson filed for divorce from Kate Hudson after six years of marriage; however, they kept the divorce peaceful for their son, Ryder. “For both Chris and me, our main focus is, and was, Ryder. And happy parents, happy baby,” Kate Hudson told People magazine in 2007. “Therefore, I love Chris to pieces.”

Orlando Bloom and Miranda Kerr have called it quits after 3 years of marriage. Bloom and Kerr, however, are ensuring that their split is amicable for the sake of their son, Flynn. “I love Miranda and she loves me. We both adore and love our son. We both recognize and realize that we’re going to be in each other’s lives for the rest of our lives, raising our son,” Bloom said in interview with CBS.