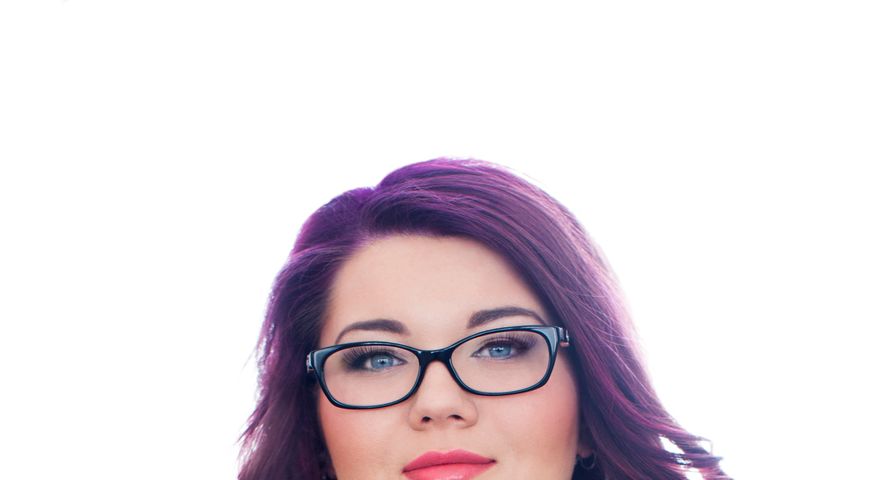 Source: I B Times

Amber Portwood has become a reality TV star after appearing on MTV’s 16 and Pregnant and then being chosen to appear on the super successful spin-off series Teen Mom. Amber has had one of the craziest and most tumultuous stories on the show which has detailed her split from her daughter’s father Gary Shirley, domestic abuse cases, a drug addiction and a stint in prison. After many years of ups-and-downs Amber finally seems to be pulling everything together as she remains sober and fights for custody of Leah, yet more drama has found her as she is now engaged to 43-year-old Matt Baier who seems to have his fair share of skeletons in the closet. As a reality star, fans have had an inside look at Amber’s life but there is still lots we don’t know about her. Check out 10 things you didn’t know about Teen Mom OG‘s Amber Portwood.

Adult entertainment company Vivid Entertainment offered Amber a $500,000 deal to star in her own x-rated film. Vivid is the same company that struck a deal with Amber’s fellow Teen Mom OG star Farrah Abraham who has never been able to escape her decision to make the tape. Fortunately Amber wasn’t persuaded by the amount of money and turned down the offer.

Through her own personal struggles, Amber has had to deal with quite a bit of tragedy in her life. When she was only five years old, Amber’s younger sister, Candace, died of sudden infant death syndrome. Amber has spoken about the event saying she still remembers it. “I remember a stretcher coming in, I remember my mom screaming, I remember her on the edge of the bed, I remember my dad.” Then in 2014 Amber’s father Shawn Portwood Sr. passed away at the age of 50. Amber spoke about the death on Teen Mom revealing he died after undergoing liver surgery. 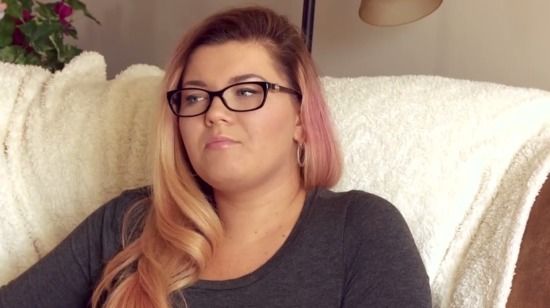 Amber ended up going to prison in March 2012 and served 17 months of a 5-year sentence. She has opened up the experience in her book and on the show, and always states it is the only reason she was able to get sober and has led her to getting closer to gaining custody of her daughter, Leah. Although she did it all for her daughter, it took a toll on their relationship, as Amber revealed afterwards that in the almost year and a half in prison she only saw Leah three times.

Back in 2013, Amber Portwood appeared in an episode of Dr. Phil where she freely admitted that she was always high on every episode of Teen Mom until she went to prison. “This is actually my first time on stage sober, so I’m really nervous,” she told Dr. Phil and then added, “every time you see me on that show, I am high.” 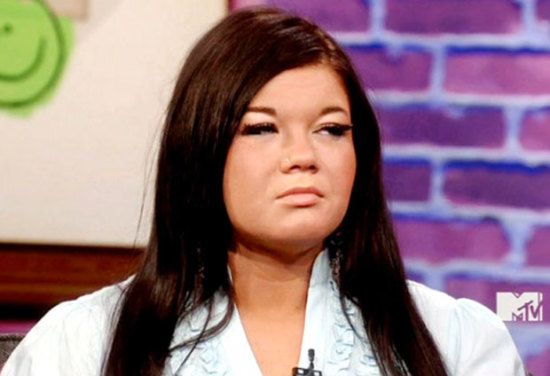 Fans of Teen Mom saw Amber decide to go to prison instead of rehab to kick her drug habit which had become more and more severe since her time on 16 and Pregnant but, while speaking to Dr. Phil, Amber revealed her battle with drugs started long before. In her sit-down with the famous therapist she also said her first experience with drugs was when she was only 9 years old.

In the midst of her battle with drugs and depression, Amber tried to take her own life a few times. In June 2011 she called her ex Gary and told him she was trying to commit suicide and he subsequently called police who found Amber in her home semi-concious with a noose around her neck. Not long afterwards she attempted it again, stating, “I took 30 Suboxone within three days… The depression took over. I’d just take four or give at a time underneath my tongue and nod out. I had more than addiction problems, I had, you know, mental problems too.”

After 16 and Pregnant and Teen Mom aired, the residents of Amber’s town in Indiana began to turn on her, specifically after  the now infamous domestic abuse incident in which she was seen punching Gary and trying to kick him down the stairs. In the early seasons of Teen Mom OG, Amber revealed that her house and car had been vandalized and she was worried for her own and Leah’s safety which has caused her to move at least once. One angry resident of Anderson, Indiana stated once, “Teen Mom is not the national image Anderson wants. The next time you see our teen mom [Amber] in the story, point out that she is hurting this city. We don’t push our loved ones down stairs. We don’t take pride that our teenage girls are 16 and pregnant. We don’t all drop out of high school.” 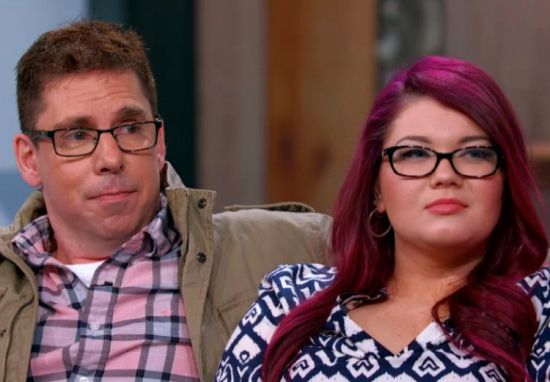 It is extremely obvious that Amber’s attitude has changed drastically since 16 and Pregnant and the early seasons of Teen Mom, which she credits to her anger management classes. The classes helped her so much, and she did so well that she ended up teaching them in prison which helped reduce her time served. 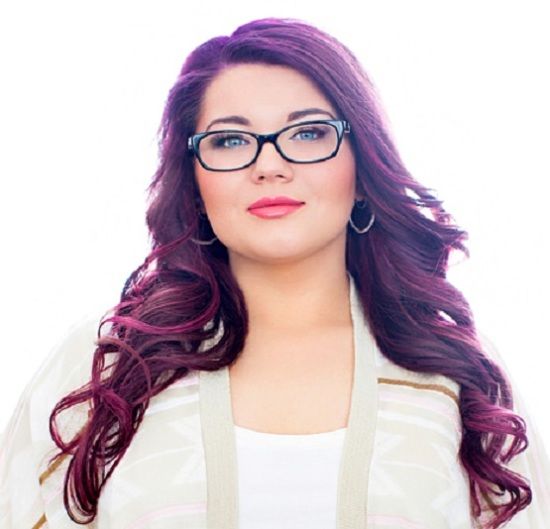 Many question how much the Teen Mom stars get paid, and while some insist it isn’t that much, after being arrested Amber testified in 2012 that she makes $140,000 per six month contract with MTV, and it has been assumed that with the popularity of the show, the ladies have negotiated even bigger contracts in recent years. Although Amber admits she wasn’t very smart with her money at first, she has already set aside enough to pay for Leah’s entire college tuition. “I opened up a college Gerber Life Fund for Leah already. She’s set for college right now. [MTV] don’t necessarily do that for you, but you have that option. They pretty much let it be up to you. But if you’re smart that’s what you’ll do,” Amber stated in 2014.

On the most recent season of Teen Mom OG Amber and her fiancé Matt were seen sporting new ink of each other’s names, but since Amber always covers up, many forget about her other tattoos. Amber has a massive tattoo of Leah’s face on her stomach alongside equally massive purple roses.