Home » Entertainment » Celebrities » Teen Mom: Things You Might Not Know About Maci Bookout

Teen Mom: Things You Might Not Know About Maci Bookout 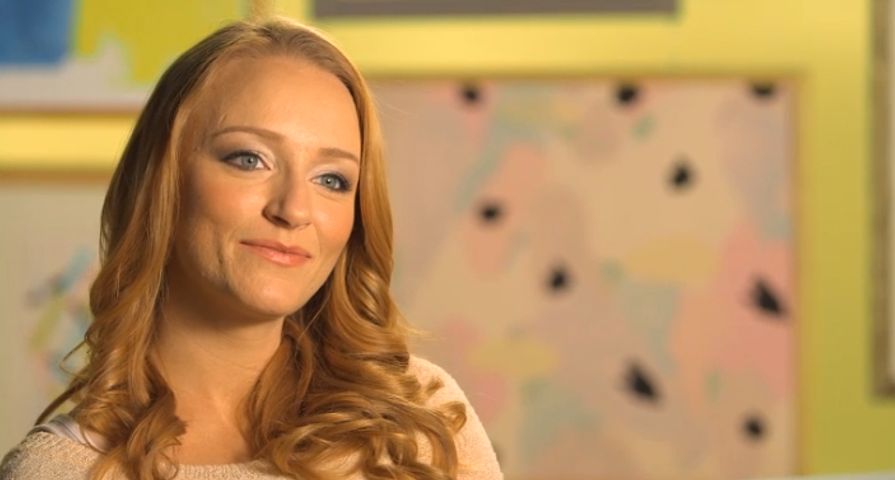 MTV’s 16 and Pregnant series Teen Mom has become one of the network’s biggest successes. With the popularity of reality TV, fans have become very invested in the lives of all of the Teen Mom OG and Teen Mom 2 stars and a fan favorite the whole time has been Maci Bookout. Maci’s was on the very first episode of 16 and Pregnant back in 2009 after she got pregnant with her then-boyfriend Ryan Edwards’ child. She gave birth to their son Bentley Cadence Edwards on October 27, 2008 and ever since has had quite a hard time dealing with co-parenting with the sullen and stubborn Ryan all while expanding her own family with her husband Taylor McKinney. She is one of the most level-headed, responsible and mature of the Teen Moms and as such has earned a lot of respect from fans. As a reality star, she is very open about her life, but here are some things you probably didn’t know about the Teen Mom star.

The absence of Maci’s parents has been extremely noticeable over the many seasons of Teen Mom OG. A LOT is seen of Ryan’s parents and Maci often talks about how close she is with them, and they even babysit Jayde sometimes and she isn’t even their grandchild! This makes many wonder what is Maci’s relationship with her parents, but as it turns out it, everything is great, they just prefer not to be on camera which means she is only seen with Ryan’s parents instead. Her mom, Sharon Bookout, posts lots of family pictures on her own Instagram though.

Happy birthday to my mini me from the start! @macideshanebookout

Not that it matters, but many are fascinated by how quickly naturally skinny Maci bounces back from her pregnancies with her stick-thin figure. So for those wondering, Maci stands at 5’3 and on average weighs 105 lbs.

Maci has always been adamant that being a Teen Mom star by no means indicates that she is rich, and although she always talks about working full-time, is very vague about what she does. For those wondering, she currently runs a clothing line with her fiancé Taylor McKinney but she says her full time job is marketing but doesn’t offer any details.

As mentioned, many are very curious about how much the women get paid to continuously star on Teen Mom, and while some insist it isn’t much, it is enough to keep them signing on for more. Her estimated net worth is $10 thousand, but odds are that number is extremely off and even though there is no concrete answer on how much they get paid there have been various admissions. The most reliable number comes from Amber Portwood’s 2012 court testimony in which she testified she earned $140,000 on a six month contract with MTV. It is likely what Maci made is similar, and probably even more now for Teen Mom OG, and she also works, runs TTM (Things That Matter) Lifestyle, and does product promotion on social media.

Everyone was completely shocked when Maci took to her Instagram on Valentine’s Day to reveal she and Taylor were expecting their second child (her third) less than a year after welcoming their daughter Jayde. As it turns out nobody told Maci you are especially fertile after giving birth, and she got pregnant 2-3 months after welcoming Jayde. She has revealed that she too was shocked and was actually at the doctor’s to get her birth control renewed when they told her they couldn’t do that because she was already pregnant. She gave birth to Maverick Reed McKinney on May 31, 2016, two days after Jayde’s birthday, but don’t expect her to have anymore children! Before Maverick’s birth, she said, “there are going to be some permanent birth control decisions made.”

Over multiple seasons of Teen Mom, fans saw Maci continuously go to college and then have to pull back because of the work load, working and being a parent and she also ended up switching her major. In case you missed it then, Maci finally did graduate in the spring of 2015. She graduated from Chattanooga State Community College with a degree in Media Technology. Then, before she and Taylor launched their TTM Lifestyle company, they both completed a business entrepreneurship course!

Maci has always been into sports. She was a cheerleader in middle school and played softball for many years. Maci also is a huge football fan and cheers on the Tennessee Volunteers and in many episodes of Teen Mom OG she and Taylor McKinney are seen wearing their Dallas Cowboys jerseys. 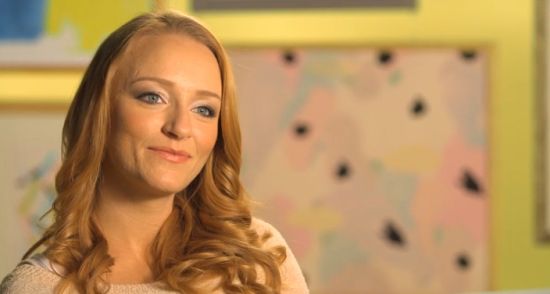