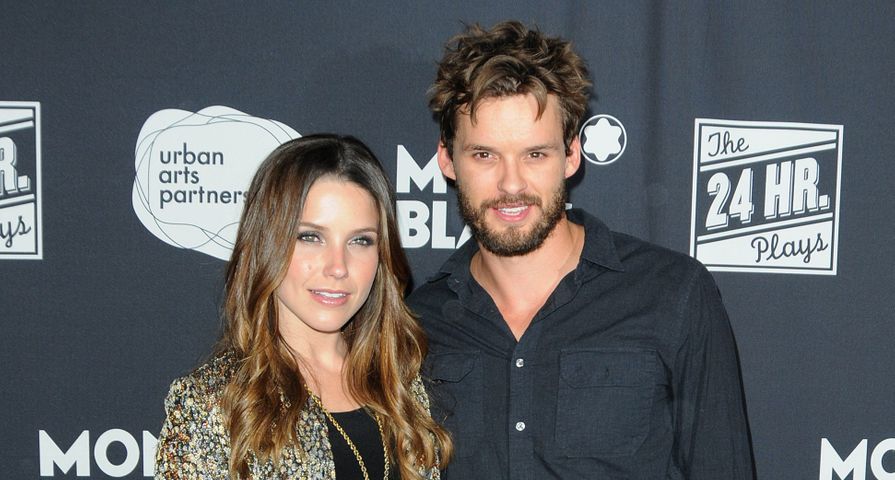 Lisa Goldstein’s character Millicent might have been falling for Lee Norris’s Marvin “Mouth” McFadden on camera, but the actress actually ended up finding true love with someone else on set. Fans won’t recognize Brendan Kirsch because, instead of acting, Kirsch was hired as the basketball coordinator for the show and, after falling in love on set, Kirsch and Goldstein married. In early 2014, Goldstein announced on Twitter that they were expecting their first child and, on July 11, they welcomed their baby boy, Flynn Robert Kirsch.

Fans know all about the love debacle between Sophia Bush and Chad Michael Murray after their characters Brooke Davis and Lucas Scott had an on-again, off-again relationship for years and shared some of the most romantic moments on the show. After an off-screen relationship blossomed, the two stars became engaged in May 2004 and were married the next year in April 2005. Unfortunately, only five months later Bush requested an annulment citing fraud, and although that was denied, they were instead granted a divorce in 2006. Rumors swirled about Murray’s infedility, and afterwards Bush stated, “We were two stupid kids who had no business being in a relationship in the first place. To all the other co-stars who’ve worked it out, more power to you.” The two were able to work through their personal issues for the show, and no one could tell from their scenes that there was anything wrong between the two actors.

Some would think a failed marriage to a co-star would make someone hesitate on dating another co-star, but that isn’t the case for either Murray or Bush. Not long after his separation from Sophia, Chad began dating Kenzie Dalton, who he first met in 2005 when she was on set as an extra as one of the Ravens cheerleaders. They became engaged in April 2006 and continued to be engaged for seven years before calling it off with no explanation in 2013. He is now married and shares a child with his Chosen costar Sarah Roemer.

Many fans had a hard time choosing between which Scott brother was their favorite, and it seems so did Sophia Bush. In 2008, during Season Five and two years after her split from Murray, Bush began dating James Lafferty who portrayed Nathan Scott, the half-brother to Murray’s Lucas Scott. Bush and Lafferty dated for a year before quietly splitting, but remained great friends. Luckily, the relationship didn’t make things weird on-set, with Chad Michael Murray stating, “I think Sophia [and I] are both professional enough to get through it. And now it’s just easy. We’re just friends. And she’s got James, and James and I are friends. It’s just a little tight group in Wilmington.”

Sophia Bush just couldn’t help herself after her failed relationships with Chad Michael Murray and James Lafferty; she fell for her on-screen love interest and One Tree Hill husband, Austin Nichols. The two had reportedly been dating on and off since 2006 and her split with Murray and after breaking up with Lafferty, Nichols stepped in again and according to sources took the role of Julian Baker just so he could be with Bush. Unfortunately, the two broke up in February 2012 and now Bush is linked to her current Chicago P.D. co-star Jesse Soffer.