Home » Entertainment » TV » Cast Of Felicity: Where Are They Now? 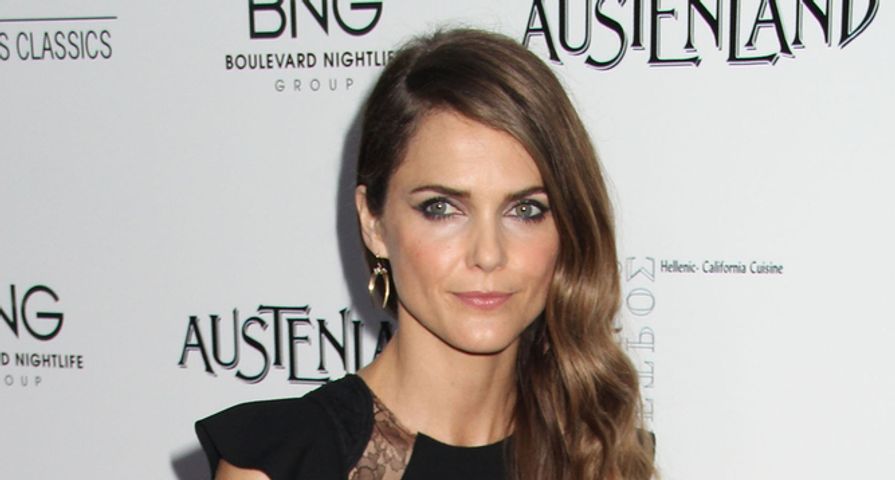 10 Things We Miss About Felicity

“Felicity” was one of the great dramas of the ‘90s. It offered viewers a unique opportunity to follow the lives of several college students at a fictional school in New York. The show was great for so many reasons – it had an incredible ensemble cast, compelling story lines and well developed characters. However, it seems to have gone down in pop culture history thanks to Keri Russell’s dramatic haircut in season two. It’s been over a decade since the show wrapped, so we decided to see what the cast has been up to! Check it out:

Ian Gomez – who played Javier Clemente Quintata, Felicity’s manager at Dean & DeLuca – is known for his comedic TV work. He has racked up a long list of television credits since his breakout role on “Felicity” on shows like “Jake in Progress” and “Rita Rocks.” He’s also guest starred on “The Middle,” “Grey’s Anatomy,” “Royal Pains” and “Lost.” His most notable role in recent history was playing Andy Torres on “Cougar Town.”

Amy Jo Johnson – whose first acting role was as Kimberly Ann Hart, the Pink Ranger, in the 1993 series “Mighty Morphin Power Rangers” – played Julie Emrick, a college freshman who becomes best friends with Felicity. Johnson has since had roles “Interstate 60,” “Pursuit of Happiness,” “Infested” and “Hard Ground” and she has also released a few albums. In 2008, she became a series regular on “Flashpoint” as Constable Julies Callaghan.”

After his role as Sean Blumberg on “Felicity,” Greg Grunberg has gone on to have a successful career in television. He has had roles on “Alias” and “Lost;” however, his most memorable role to date was on “Heroes” – he played police officer Mark Parkman. Grunberg also has a successful career outside of acting. He is one of the creators of the popular GPS-aware coupon-referring Android and iPhone application, Yowza!! and he has launched Talk About It, a website dedicated to epilepsy education and awareness.

Tangi Miller had the role of Elena Tyler, a friend of Felicity’s who was known for being both smart and stylish. Since “Felicity” ended, she has appeared in the independent film “The Other Brother,” “Leprechaun: Back 2 tha Hood” and Madea’s Family Reunion.” While she continues to act, Miller has also become a producer. She has been involved in producing a number of films, including “Police Officer,” “After School” and “Love & Other 4 Letter Words.”

Scott Foley played Felicity’s other love interest, Noel Crane. Since the series ended, he has made a career on television. He has had roles on “Scrubs,” “The Unit,” “Grey’s Anatomy,” “True Blood,” “Scandal” and “Goodwin Games.” Interestingly, Foley met his ex wife Jennifer Garner on the set of “Felicity.” She had a recurring role on the show playing Noel’s on-off girlfriend, Hannah. The two were only married for four years and, according to Foley, it ended when Garner became a huge star thanks to her role on the hit series “Alias.”

Scott Speedman received much critical acclaim when he played Felicity’s love interest, the brooding college student Ben Covington on the prime time television series. Although he has since found some success on the big screen playing Lycan-Vampire hybrid Michael Corvin in the gothic horror–action “Underworld” films, Speedman has also found success on the small screen as XO Sam Kendal in the ABC drama series “Last Resort.”

Keri Russell was hailed as TV’s next “It” girl when she starred as the title character on the coming-of-age drama “Felicity.” While she has landed roles in a number of films including  “Mission: Impossible 3,” “Waitress” and “August Rush” since “Felicity” ended,” she recently found success on the small screen again playing an undercover KGB spy living in America in the early 1980s on “The Americans.” Rumor has it that she is currently dating her co-star from the series, Matthew Rhys.