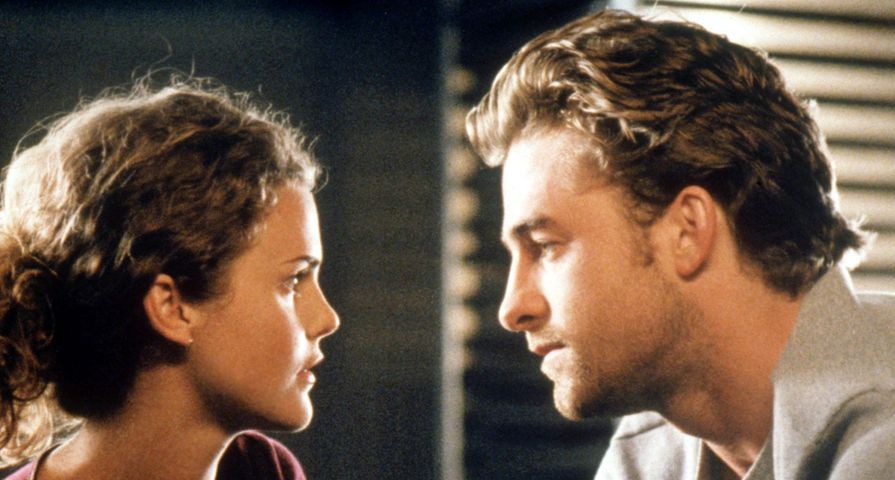 10 Things We Miss About Felicity

“Felicity” was a coming-of-age drama that followed the title character Felicity Porter as she ditched her plans to attend the pre-med program at Stanford University to follow her high school crush, Ben Covington, across the country to the University of New York. Many of us probably feel that we had a little bit of Felicity in us when we were young and, if we didn’t, we probably wished we looked like her. Also, who in college wouldn’t want to have two attractive and interesting men vying for her affection? We think Felicity had it all. Let’s remember the show and all its glory – here are 10 things you probably didn’t know about the “Felicity!”

“Felicity” was filmed in part in New York City.

Scott Foley was initially cast as Ben, but producers were unable to find anyone to play Noel, so they asked him to take that role instead and looked for another actor to play Ben.

Amy Jo Johnson, who played Felicity’s friend Julie, was the pink Power Ranger in the “Power Ranger” show and the movies. In season one episode five, Felicity references that when she says that she just saw Ben kissing a girl in a pink Power Ranger costume.

New York University refused to grant the show permission to use its name, stating that “the negatives kind of outweighed the positives.” Because of this, the university in the show is called University of New York.

One of the writer’s on the show, Riley Weston, claimed to be much younger than she really was. She marketed herself to television studios as a recent high school graduate and was hailed as a child prodigy. She was featured on Entertainment Weekly’s 1998 list of the “100 Most Creative People in Entertainment” and even landed a half-million dollar screenwriting deal with Disney.

Her real age was discovered after a producer checked her social security number. She was actually in her early thirties. As a result of the lie, when her contract with WB expired, it was not renewed and the deal with Disney fell through.

For Scott Speedman’s audition, he paid $50 to use a video room in Toronto and acted out a couple of romantic scenes on tape. He had some help from a 16-year-old guy who read Felicity’s lines. “A couple days later, they called and said they wanted me to come down. I got the job on the spot. They were so close to shooting, they had no choice,” Speedman told The Daily Beast.

For season two, Keri Russell’s haircut is credited for the decline in the show’s rating; however, the decline occurred before the hairstyle change and was probably due to the time slot change. “Felicity” was switched from Tuesday night at 9 p.m. to Sunday nights at 8 p.m., which was WB’s weakest night.

According to executive producer J.J. Abrams, Felicity wasn’t supposed to be knock out, but that changed with Keri Russell’s audition. “The character was always intended to be played by someone who was plain-looking,” Abrams said. “Keri is so gorgeous. She was too attractive to play Felicity, yet she couldn’t have been more right. She is so natural, funny and engaging.”

Jennifer Garner met her first husband Scott on the set of “Felicity.” She played his girlfriend Hannah during season one.

While filming “Felicity,” Keri Russell dated her on-screen love interest. She and Scott Speedman were together from 2000 to 2001.