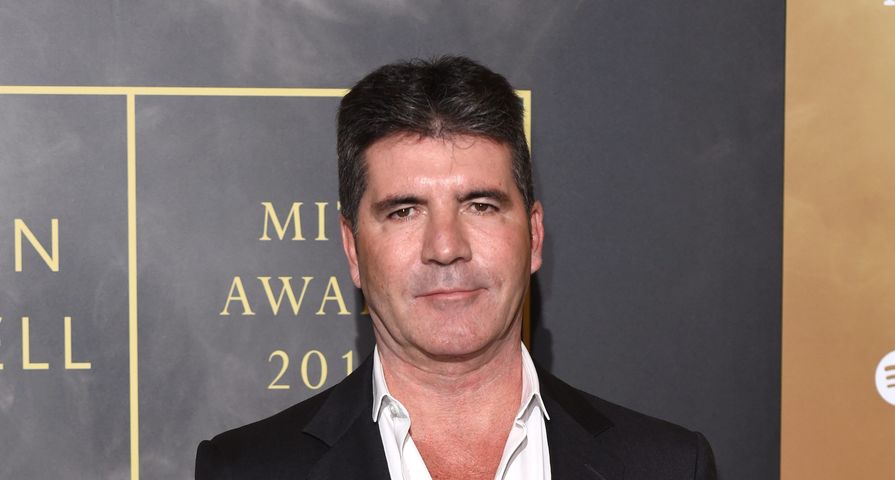 Over the course of 15 seasons, American Idol had about as much drama with the judges as it did with the contestants on stage. By the end of the show, there will have been 11 different judges, and many different combinations of judges. In the first season DJ Stryker was supposed to be a fourth judge but dropped out over “image concerns.” The next season, Angie Martinez was hired on, but withdrew only days before auditions because she was uncomfortable criticizing the singers. All three original judges, Simon Cowell, Randy Jackson and Paula Abdul stayed on for eight seasons before the judge change-ups began. Of course, another changeup occurred when American Idol was brought back on ABC with three new judges! Check out how much all of the judges to ever appear on American Idol are worth now!

Estimated Net Worth: $330 Million. Katy Perry was one of three major stars that were brought in by ABC to judge the revival of the series since it began in 2018. From 2009 to 2014 Perry was making anywhere between $30 to $50 million thanks to album sales, touring, endorsements and more. Things just got better when she earned around $135 million in 2015 and of course when she signed on to American Idol she inked a deal for an incredible $25 million.

Estimated net worth $200 million. Lionel Richie is an iconic singer-songwriter who needs no introduction. From 1981 to 1986, Richie had 13 consecutive top ten hits along with two number one albums. He amassed quite the net worth during the prime of his career and had no problem adding a little more to his estimated net worth of $200 million when he signed on to American Idol for a reported $10 million.

Estimated Net Worth: $120 Million. ABC rounded out its “new” American Idol with none other than country superstar Luke Bryan, making for a great balance at the judges table between classic star Lionel Richie, pop star Katy Perry, and Bryan as the country star. Luke Bryan’s massive tours, numerous hit singles and top-selling albums have all helped the singer to an estimated net worth of $120 million. He added another $12 million to that when he agreed to judge American Idol.

Estimated Net Worth: $25 Million. After working with three judges for seven seasons, American Idol executives finally brought in a fourth judge in season eight with Latin Grammy Award-nominated singer-songwriter Kara DioGuardi. DioGuardi completed two seasons before exiting, and added a few more dollars to her $25 million net worth. While DioGuardi’s name might not be the most recognizable in the music industry, she has had over 250 of her songs recorded and released by other artists such as Pink, Christina Aguilera, Carrie Underwood, and Theory of a Deadman.

Estimated Net Worth: $30 Million. Paula Abdul made it big first as a choreographer beginning with the L.A. Lakers cheerleading squad, and moving on to choreographing the music video “Torture” for The Jacksons. As well as choreographing major awards shows, she had her own music career making it big with her first album in the late ’80s, long before she became one of the original judges on American Idol. She stayed on from season one through season eight before leaving. Through it all, Abdul has made an incredible $30 million and still reportedly makes $2.5 million a year.

Estimated Net Worth: $35 Million. It has only been in recent years that Harry Connick Jr. has made himself a widely known celebrity. He has of course been famous for quite awhile, hitting his big break when he was hired for the soundtrack of When Harry Met Sally, winning Connick his first Grammy. He has also gained recognition as an actor appearing in Hope Floats, Independence Day and P.S. I Love You. Right now he is the comedian of the American Idol judges after joining the show in season 13. Now, he has an estimated net worth of $35 million and reportedly makes $5 million per season of American Idol.

Estimated Net Worth: $40 Million. Randy Jackson was not only one of American Idol‘s original judges, but he was the original judge to stay the longest, appearing as a judge for 12 seasons. Jackson has become a music industry powerhouse after beginning his career as a musician and singer and moved into producing and composing. Over the years he has earned himself $40 million, which was greatly helped along by his American Idol annual salary of $5 million, as well as the $10 million he reportedly made in his last season.

Estimated Net Worth: $70 Million. After the exit of a few judges, and a slip in ratings, American Idol tried to revamp, adding controversial rapper Nicki Minaj to its panel. Her season was marked with drama with co-judge Mariah Carey, and only lasted one season, after she left to once again focus on her music. Minaj’s extremely successful career and blast to super stardom has already earned her an estimated net worth of $70 million.

Estimated Net Worth: $75 Million. As one of country music’s biggest artists, Keith Urban certainly didn’t need American Idol to make him rich or famous, but he did join as a judge in season 12, starting with Mariah Carey, Nicki Minaj and Randy Jackson. He is now with Jennifer Lopez, and Harry Connick Jr. and the three have great chemistry for the gig. Urban has been raking in the dough since his debut album in 1999, eight albums, numerous singles, four Grammys and many major tours later, Urban is now singing to the tune of $75 million.

Estimated Net Worth: $130 Million. It truly is astonishing that with $130 million, Steven Tyler only comes in behind four other judges when it comes to net worth. Tyler of course made his fortune as the lead vocalist of one of the world’s biggest rock bands, Aerosmith. The man reportedly easily makes over $5 million a year in assets and music related royalties, but that didn’t stop him from taking a judging spot on American Idol for season 10 and staying on for two seasons.

Estimated Net Worth: $320 Million. It’s hard to determine what is more astonishing — the fact Jennifer Lopez has an estimated net worth of $320 million, or the fact the actress, singer, mom and businesswoman has the time to judge American Idol. She also started on the show in season ten and stayed for two seasons before taking a break and coming back as a full time judge with Keith Urban and Harry Connick Jr. It is quite obvious she doesn’t need the money from being on the show; however, as she raked in $28.5 million in 2015 alone, which was her lowest income from the past three years.

Estimated Net Worth: $330 Million. Of all the celebrity judges the show has had on, Ellen DeGeneres was without a doubt the most surprising. The beloved talkshow host joined American Idol for only one season, filling in after Paula Abdule’s departure. Between her own busy schedule and the fact she is not best suited for handing out sometimes harsh criticisms, it isn’t too shocking DeGeneres tenure didn’t last long. Of course, it is of no consequence to her as she has an absolutely astonishing net worth of $330 million.

Estimated Net Worth: $520 Million. As to be expected, Mariah Carey’s time on American Idol was marked by drama, especially when it came to the apparent feud between herself and co-judge Nicki Minaj, whose little spats often made the show awkward and uncomfortable for the contestants, viewers and fellow judges. Carey also lasted for only season for the time Jennifer Lopez was absent, and afterwards had no problem saying in an interview that American Idol was “the worst experience of [her] life.” She reportedly made $18 million for her time on Idol, and what is shocking is that is only a sliver of Carey’s overall $520 million net worth which makes her the second richest celebrity to judge on the show.

Estimated Net Worth: $550 Million. Even though he has now been off of the show for six seasons, Simon Cowell is still one of the first things that comes to mind when thinking of American Idol. Arguably Cowell made the show what it was with his scathing, yet sometimes funny criticisms, and no one can deny that the show was never the same in his absence. While Cowell made quite a bit of money off of Idol, and even more as a judge of other popular reality competition shows and as a TV producer and music executive. In 2014 Cowell brought in an estimated $95 million, which is just a fraction of his $550 million net worth.