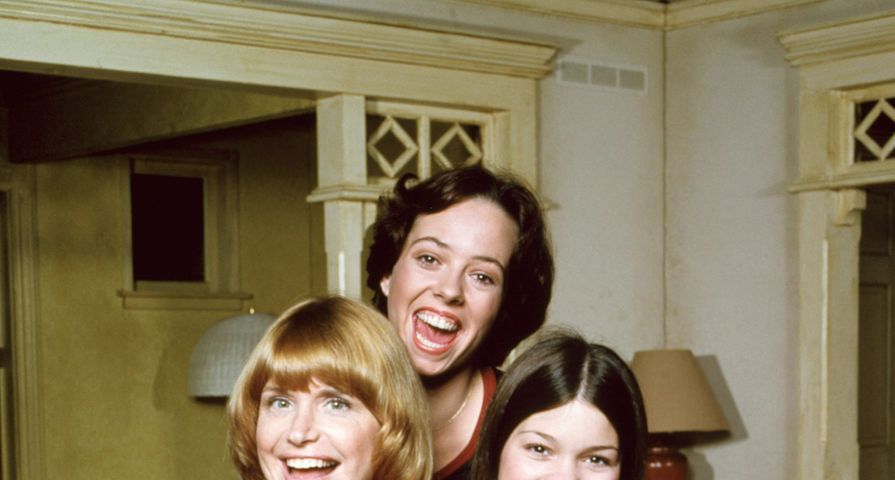 One Day at a Time was considered groundbreaking when it first premiered back in 1974. It followed a divorcee (played by Bonnie Franklin), raising two daughters (played by Valerie Bertinelli and Mackenzie Phillips). The show was such a success that it went on for nine seasons and even spawned a 2017 reboot on Netflix. It’s been over 30 years since the popular series went off the air, which is why we have these 10 things you didn’t know about the show:

Bonnie Franklin was very unhappy with the show’s direction during season one and almost quit after 15 episodes, but instead chose to voice her opinions, which helped change the trajectory of the show. She helped rework the script and it became more about divorce and what it’s like for children growing up as products of divorce.

During the second season, Mary Louise Wilson was brought in to play Ginny Wrobliki, a neighbor and confidante for Ann, but she left after 14 episodes without any explanation. It was later revealed that the star of the show, Bonnie Franklin, didn’t like Wilson and felt upstaged by her, which is why she was written off the show.

Mackenzie Phillips was fired from the show twice because of her substance abuse problems. The first time was during the 1979-1980 season. Producers ordered her to take a six week vacation to go to rehab. When she returned to set, she was given the choice: Resign for personal reasons or be fired. She was fired again from the show when she returned in a recurring capacity for the last few seasons of the show. She had collapsed on set, and when the producer asked Phillips for a urine test, the actress told her not to bother.

After the show’s ninth season, the network was ready to commit to another two seasons, but Bonnie Franklin decided to call it quits. According to her, the show “had gotten tired.” Pat Harrington, Jr., however, was disappointed that Franklin pulled the plug on the show because he had been offered a lot more money to do two more seasons.

Before One Day at a Time went off the air, there was talk about Pat Harrington Jr.’s character, Dwayne Schneider, getting a spin-off. It was going to called “Another Man’s Shoes” and would have featured Schneider living in Florida raising his deceased brother’s two kids. The spin-off never came to fruition.

Mackenzie Phillips and Valerie Bertinelli may have played siblings on One Day at a Time, but they weren’t particularly close while they were on the show. Phillips has admitted that she was mean to Bertinelli during the first season because she was jealous of her on-screen sister. Many years after the show ended and after Phillips got sober, she and Bertinelli finally made amends and became friends.

10 Things You Didn't Know About Dukes Of Hazzard

Before season one aired, representatives for Mackenzie Phillips and Bonnie Franklin were fighting over which star would get top billing. Because Phillips had just starred in American Graffiti, she was considered the star of the show and therefore deserved top billing. Franklin’s management, on the other hand, wanted her to get top billing because she was a veteran actress with 20 years of acting experience under her belt.