Home » Entertainment » TV » Things You Might Not Know About Mork & Mindy 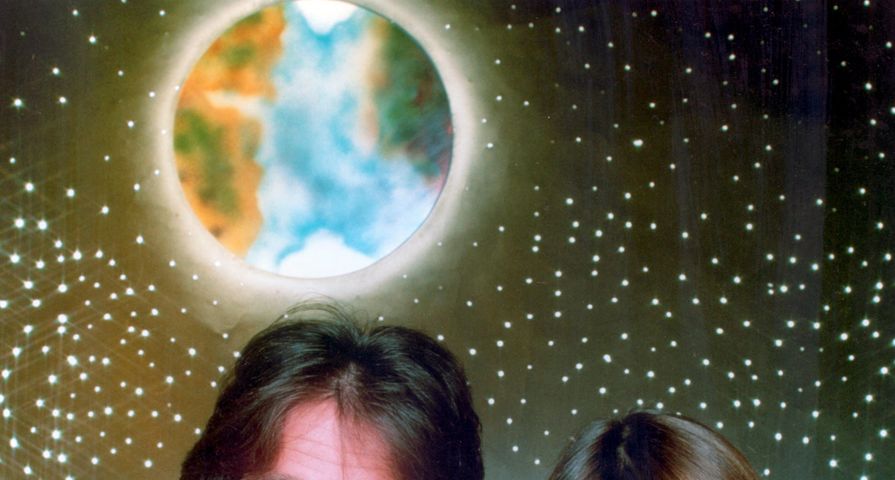 The Happy Days spin-off Mork & Mindy, which aired from 1978 to 1982, is famous for launching Robin Williams’ career. Williams, who starred on the sitcom as Mork, played an alien who comes to Earth from the planet Ork in a small, one-Orkan egg-shaped spaceship and, while the premise might seem a bit odd, it was a huge hit with viewers. Even though the show only lasted for four seasons and was canceled more than 30 years ago, it’s still an important part of pop culture, so here are 10 things you didn’t know about the ABC sitcom:

Creator Garry Marshall was immediately impressed by Robin Williams’ quirky sense of humor when they met during casting. Marshall asked Williams to have a seat and Williams sat in the chair upside down. Marshall immediately cast him because he was the only alien who auditioned for the role.

9. Other Actors Were Supposed To Play Mork

Before Robin Williams was cast as Mork, actor Dom DeLuise booked the role, but he had to drop out. Then Roger Rees (the Sheriff of Nottingham from Mel Brooks’ Robin Hood movie) was cast but he backed out because he didn’t want to be Mork. They also had some guy in who did an alien act and then an associate producer suggested Williams after he saw the budding actor doing an alien routine during his stand up.

The show became famous for Robin Williams’ manic improvisations, which became really popular with the viewers. The writers eventually included specific gaps in the script so that Williams could improvise. His co-star, Pat Dewer, found him so funny that she had to bite her lip during many scenes to avoid ruining the take with her laughter.

Jay Leno auditioned for the role of Remo DaVinci – which went to Jay Thomas – but he was reportedly told by an ABC exec that he couldn’t be cast because his face would frighten little children!

Pam Dawber didn’t audition for the role of Mindy; creator Garry Marshall just knew that he wanted her, but he first had to get ABC on board. To sell the idea of Mork & Mindy, Marshall edited clips together of Dawber’s performance from the failed ABC series Sister Terri with footage from Robin Williams’ performance as Mork on Happy Days. ABC loved it, so they picked up and Dawber only found out that she was cast after it was published in Variety.

Robin Williams was a huge Star Trek fan and it influenced his character. Mork’s greeting “Na-Nu Na-Nu” hand gesture was inspired by Spock’s Vulcan salute and the spacesuit that he wore on the show was a costume from the Star Trek episode “The Savage Curtain” (1969).

The series was really popular during its first season and ranked third in the Neilson ratings. Network management sought to improve the show’s performance with counter programming, so they moved it from Thursday nights where it competed against CBS’ The Waltons to Sundays where it replaced Battlestar Galactica and aired against NBC’s The Sunday Big Event and CBS’ Archie Bunker’s Place.

Creator Garry Marshall decided to set the location for the show in the college town, Boulder, Colorado, during a phone call with an ABC executive. He chose this specific locale because he had a friend with a child who was attending Colorado University. The house used for the exterior shots of Mindy’s home was 1619 Pine St. and it’s still the most popular landmark in Boulder.

1. Blindsided by the Show’s Cancellation

When Mork & Mindy was canceled, Robin Williams only found out from the media. “I found out the show was canceled by reading it in Variety. In Hollywood that’s like reading your own obituary: ‘You’re dead, good luck!’” he told People.