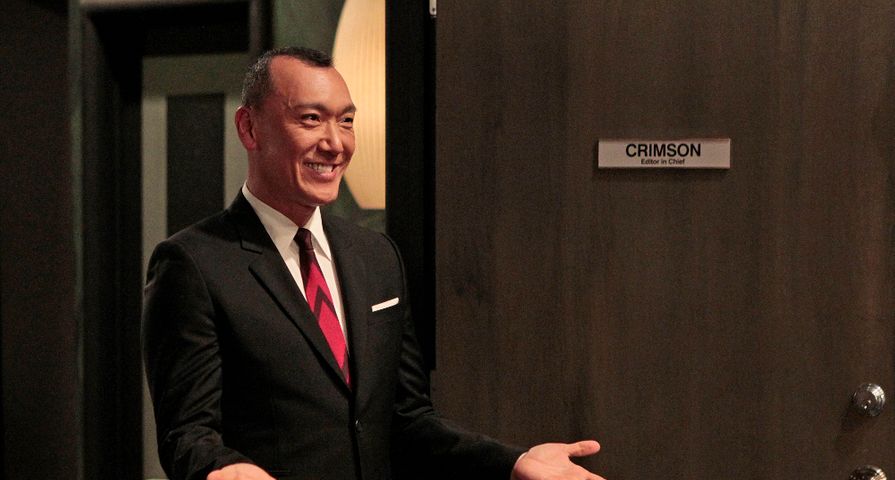 Monday morning means back to routine, yet it also signifies a brand new week for daytime drama! Learn more about Ava, Morgan, Kiki, Julian, Sonny, and so many more, in the below General Hospital (GH) spoilers, for the week of March 28th.

6. Scott Baldwin To The Rescue?

A scared and confused Ava needs help, and really doesn’t know who to turn this week. She approaches Paul Hornsby initially, but he’s not willing to help her without something in return. Then, she finds a friend in Scott Baldwin. For a large sum of money, Scott agrees to protect Ava. To the shock of both Julian and Franco, Scotty moves into Ava’s place this week, and begins his duties as a bodyguard. Speaking of Scott, he seems to be the man of the hour, also helping Laura sort out clues that Helena’s left behind.

5. Not A Good Week For Julian

Dealing with his sister’s drama (as mentioned previously), Julian has drama of his own this week. While he gets an interesting offer earlier in the week, as we progress closer to the weekend, things seem to get worse and worse. Sonny finds out Carlos is indeed alive, and taunts Julian with this information. Nina and Curtis also find out that Julian of all people is Crimson’s saboteur, on Friday. Will Curtis’s investigation lead to answers?

Still reeling from the reveal of Hayden’s true identity being Rachel Berlin, Nikolas brings Sam up to speed on this information on early in the week. As Sam and Jason keep digging into her shooting, Curtis will also give Nikolas an interesting offer. Meanwhile, back at the mansion, Liz and Hayden get into a huge quarrel, of cat fight proportions. Nearing the end of the week, it will be apparent that the honeymoon is over for lovebirds Hayden and Nikolas, as Hayden blackmails her hubby over her the truth behind her shooting.

3. Morgan Back On The Mend

Determined to recover, Morgan makes a commitment to getting better, and with Kiki doing better, she remains by his side to help him. As such, she turns to her mom this week, and asks for a huge favor. Meanwhile, Sonny’s gets one of his contacts to put a bug on someone’s phone.

There are many special guests this week on General Hospital, so stay tuned GH fans! Former fan favorite, Wally Kurth (who plays Ned Ashton, Tracy’s son) returns, and joins his mom to get ELQ back from Nikolas, as her Hayden card may have run out. Fans will see Brooklyn Rae Silzer (Emma Drake) return, to come visit her grandma Anna, and Joe Zee from Fab Life fame visits Port Charles as a guest editor for Crimson. ESPN’s Stephen A Smith makes a GH appearance, playing an IT mob guy (who knew?) who is hired by Sonny to help him nail Julian.

Liz impresses Franco and Jason emotionally gravitates towards the Quartermaines this week. Kristina turns to Alexis to open up about recent woes while Nathan opens up a little more to Maxie about his past, but still leaves some details out. Griffin’s DNA comes back to prove Duke Lavery is his father.