6 Days Of Our Lives Spoilers For The Week (April 11) 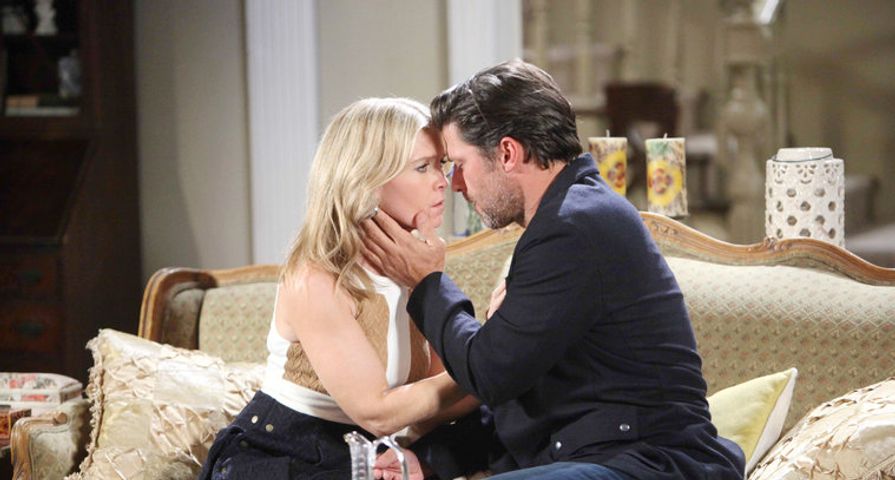 Salem is a buzz right now, with many different storylines whizzing around Days of Our Lives (DOOL). Learn more about Ben, Chabby, Brady, Summer, Kayla, Eric’s fate, and oh so much more, in this week’s DOOL spoilers for April 11th to the 15th.

6. The Aftermath Of The Blaze

Concerned over his wife’s sanity, Chad turns to Marlena this week for some advice around Abby. He also moves fast to hide Abigail’s involvement in the entire situation. While Ben lies in a hospital bed, badly burnt and bandaged up, Abigail starts to remember her involvement in the incident via flashbacks.

Flynn informs Kayla that she has a condition known as subdural hematoma. She and Steve spend most of Monday’s episode reminiscing about their relationship and past.

Hope and Rafe share a kiss and fans will hear Rafe declare his love for Hope later on in the week. Even more shocking than this: Hope confides in Caroline, telling her that she was the one who shot and killed Stefano DiMera.

Summer interrupts a date night for Brady and Teresa. Later on in the week, Summer will be at the root of this couple’s problems one again, as the two fight about her.

Mid-week, a depressed Marlena, stressed over sentencing, receives some support from John. Speaking of Eric, after making some questionable choices, he and Jennifer make love. Then on Friday, Eric says good bye to those closest to him (Marlena, Roman, Jenn, John), as he gets sentenced for five years in prison.

Roman receives some support from Rafe and Nicole confronts Deimos with some questions. Roman, Caroline, Hope and Rafe think that Deimos could be behind Maggie’s accident and what happened to Bo. Philip tries to reach out to Victor, while Victor has a flashback to Helena’s death.