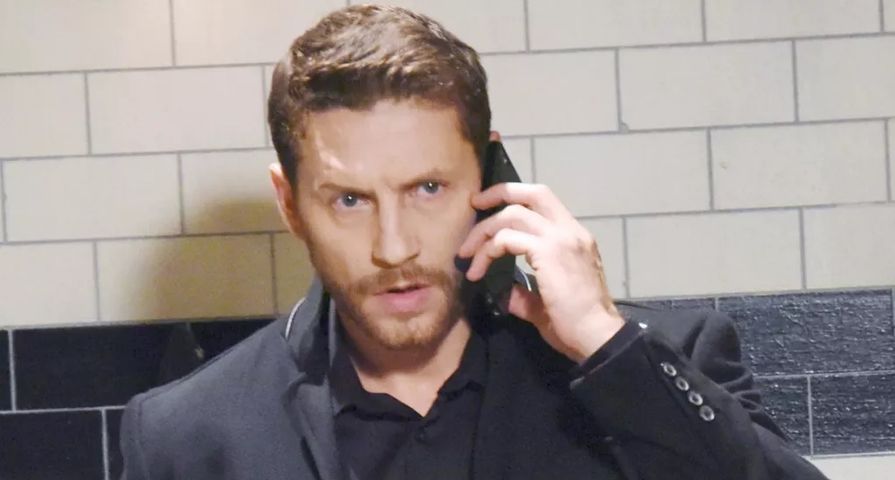 With Patient Six officially in Port Charles, the drama of having two Jasons in town continues to rock General Hospital (GH) this week. Meanwhile, Anna and Finn continue to struggle with their fake couple status, and Alexis visits Julian in the slammer. Learn about these stories and more in the GH spoilers for the week of November 6.

It’s going to be hard for Finn to keep pretending he’s with Anna this week. When he finds out that Cassandra is staying in Port Charles, he gets nervous. GH spoilers also indicate that Anna will deal with rejection as the week goes on, so maybe this means Finn will try and pull away. Anna also deals with an intruder this week, so maybe she’ll get mixed up with the Patient Six drama that has rocked Port Charles as of late.

Amy starts to worry about the whole Ask Man Landers debacle. She’s concerned that the longer it keeps going, the more likely they will all get caught. Nathan calms her worries and lets her know that he has this all under control, including wife Maxie. Amy probably should be worried; the truth always has a way of coming out. It’s only a matter of time.

Alexis will trek to Pentonville to see Julian and she’ll have a major reaction when he comes out to see her beaten up. This will cause some old feelings to rush back for Alexis. Julian may shut her out during this encounter as GH spoilers indicate that Alexis turns to Ava (of all people) for a favor.

Speaking of, Ava gets some news this week that makes her happy. Could this mean that the rest of her face gets repaired or perhaps there is a new career on the horizon? Regardless, she is pleased with it. Dr. Klein also seems to be getting good news coming his way this week. Maybe he’s able to get out of the legal woes he is in.

GH spoilers indicate that Patient Six feels a loss this week. While Carly and Sonny believe he is their Jason, Sam doesn’t. Meanwhile, Michael turns to Sonny to confide in him. Maybe it’s his split with Nelle, but they’ll eventually have to chat about the two Jasons in Port Charles situation too.