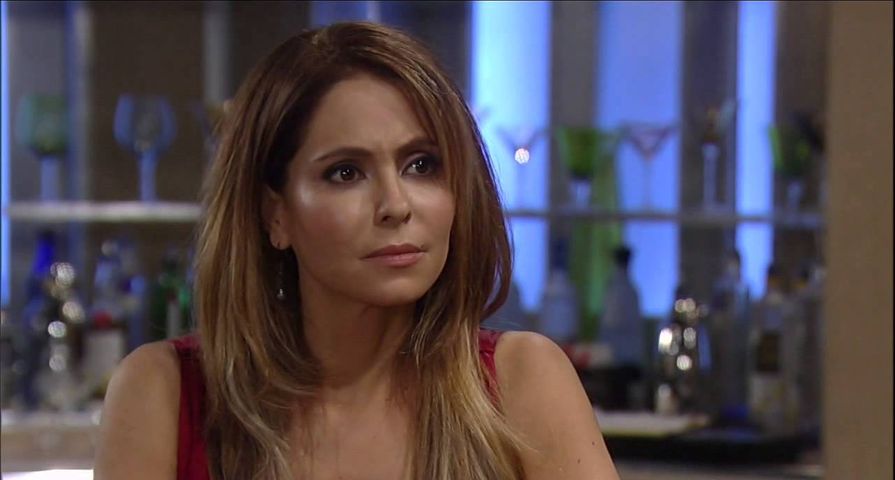 Soap opera fans are highly invested in the daytime characters they watch weekly. So, when one is placed in a bland or boring storyline, it can be quite disappointing to audiences. Whether a new romance is needed or a new adventure, adding a little spice to a current character’s storyline is never a bad thing. Below are five General Hospital (GH) characters in desperate need of a change up in storylines.

Good old Michael Corinthos. He’s been pivotal in many GH storylines in the past. As a part of the Quartermaines, with a close connection to the Corinthos clan, long-time GH fans have watched this youngster grow from a baby into a dapper young gentleman. He’s been shot, suffered a long-term coma, and even dealt with a prison rape. He’s stolen his brother’s girlfriend, has major daddy issues, and has struggled with relationships. Lately though, it seems his storylines have taken second place and while his search for Sabrina and her baby placed a small role in the entire ‘Where’s Carlos?’ storyline, it was bland, at best. Time for a new love interest for Michael, or anything new for that matter.

Sexy, smart, and beautiful Olivia Falconeri burst onto the GH scene in 2008 and was involved in a pretty heavy storyline involving her police officer son and mob boss Sonny Corinthos. Over the years, Falconeri has become a staple GH character and perhaps her most riveting storyline to date has been her ability to see things before they happen by having premonitions about those in her circle of family and friends. Currently, Olivia has hit a slump. Sure, co-parenting with Julian Jerome, has been somewhat interesting when it was revealed he was the father of her baby boy; however, as of late, Olivia seems like an afterthought or simply someone Lulu or Dante can go to for marital advice, which is a shame, considering her roots in Port Charles and her feisty character that has been through a considerable about of drama in her lifetime.

It was only a year ago that Valerie Spencer flew into Port Charles and was the focal point of many different storylines unfolding. As the extended cousin to the Spencer clan, no one knew of Luke and Bobbie’s niece until 2015. Not only was Valerie held hostage, she also tried to kill Luke herself. She slept with her cousin Lulu’s husband and was held hostage by Johnny Zacchara. Sadly, 12 months later, Valerie’s momentum and storylines within GH have slowed down significantly and her character could really use a boost when it comes to storylines.

Sweet, smart, and sassy Molly Lansing has been one of those child actors who have grown up right before our very eyes. Despite her age, she’s managed to play an integral role in many a GH storyline over the years, including her novel being stolen and published by Kate Howard (Connie Falconeri), arranging the relationship between Alexis and Mac, and of course, being the voice of reason during Michael’s arrest and imprisonment. She’s also had some pretty interesting storylines during her teen years that dove into drug/alcohol issues, as well as having sex for the first time. Still, Molly is all grown up now and a young woman. It is definitely time for this smart, feisty, and strong lady to spread her wings, and experience what life truly has to offer. Perhaps it is time for a new love interest as her chemistry with T.J. is most certainly dwindling.

Felicia used to be the center of the Port Charles universe at one point, heavily involved in all the spy adventures she could handle. With her fair share of leading men over the years, including life loves Frisco Jones and Mac Scorpio, she was a staple of the soap opera and grew into a fan favorite. Sadly, Felicia is now an after-thought brought in solely for smaller scenes that may involve taking Anna’s granddaughter Emma to babysit, or a girl chat with her beloved BFF or daughter Maxie. With everything that this woman has gone through within the soap opera, her history with the show, and her roots in Port Charles, it is time for this part-time character to once again become a leading lady on GH.