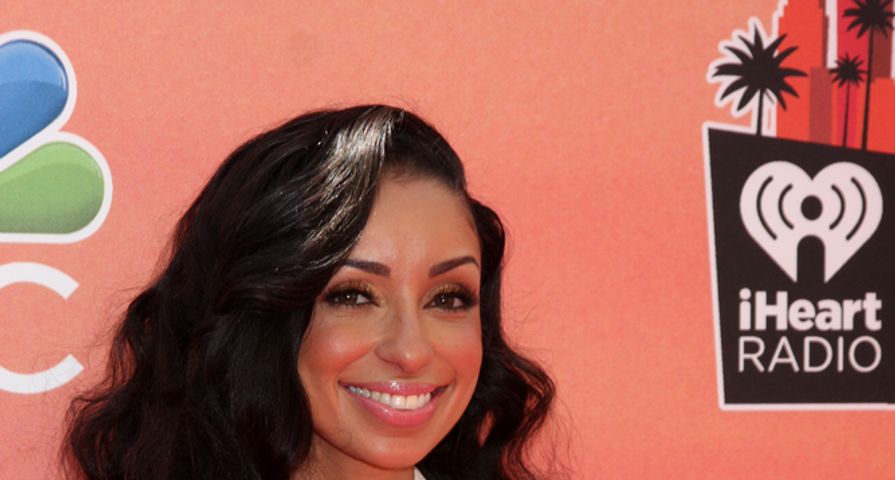 There were some pretty big female sex symbols in the music industry in the ‘90s. While some of them are still around, many of them are pretty irrelevant now. Even the ones that survived don’t have the same appeal that they once did. Maybe the music industry is fickle, much like the movie industry. One thing is for sure: These women who dominated the music business over a decade ago were pretty incredible. Here are 11 female former sex symbols from the 90s. Take a look and vote on whether you think they’re still hot:

Christina Aguilera became an instant sex symbol when she released her video for “Genie in a Bottle.” While she had the looks and the body to make men drool, in comparison to her main competitor Britney Spears, she also had way more attitude and confidence (her video for Dirrty is proof of that). These days Aguilera still has the confidence; however, she is no longer the sex symbol that she once was. Since her divorce from Jordan Bratman, she has been publicly struggling with her weight.

Faith Hill was easily one of the biggest country stars of the ‘90s. With numerous number one hits, she established herself as a commercially successful and critically acclaimed country singer. People weren’t just paying attention to her music though. With her body-hugging outfits and all-American good looks, she was also regarded as a sex symbol. Hill still looks pretty good – in 2008, she was on the cover of Shape magazine to celebrate her 41st birthday.

Mariah Carey was one the greatest things to happen in the ‘90s. With her five-octave range and her curvaceous figure, she was one of the most beautiful women in the business. Although she initially went for a more sophisticated and elegant look, she chose a more body-baring look for her video for “Honey.” Carey totally reinvented herself as a sex symbol thanks to her provocative outfits in this video. A new husband and a set of twins later, I think we can all agree that Mariah just doesn’t have the sex appeal she once did.

When Britney Spears released her video for “…Baby One More Time,” which featured her wearing a schoolgirl’s uniform and baring her midriff, she became an instant sex symbol. She had the kind of toned body that made men drool and made women envious. Unfortunately, time hasn’t been that kind to Spears. After having two children, she hasn’t been able to get her body back into its former shape. While she still performs, she doesn’t have the same kind of energy and sultriness she had earlier in her career.

Jewel made a name for herself with her debut album Pieces of You. While she didn’t ooze sex appeal the same way that Madonna did, she definitely has a girl next-door sort of charm. With her fine features and long blonde hair, she was nice to look at; however, her real charm seemed to come from her music. Jewel was definitely much more a poet than a celebrity. Unfortunately none of her subsequent albums did as well as her first.

The Spice Girls owned the ‘90s. They became an international pop sensation thanks to their colossal hit “Wannabe.” While these young ladies looked like the girls next door, they certainly didn’t dress that way. The Spice Girls became known for both their catchy songs and for their provocative outfits. From pinching Prince Charles’ bottom to wearing the shortest skirts and highest platforms imaginable, these five women were one of the defining groups of the ‘90s.

Rachel Stevens shot to stardom in the ‘90s when she joined the British pop group, S Club 7. Even though she was performing with six other people, there was something about Stevens that made her stand out. With her girl next door looks, this former pop star became the most recognizable person from the S Club group. Time has been good to Stevens. She still stands out – she was recently named FHM magazine’s Sexiest Woman of All Time.

Things You Might Not Know About 'She's All That'

Mya became uber famous in the late ‘90s thanks to her collaboration with Pras and Ol’ Dirty Bastard on the hit song “Ghetto Superstar.” With her sweet voice and her flesh-bearing outfits, she was an instant sexpot. For a few years, she dominated the television and radio; however, it didn’t last. Unlike her competitors – Britney Spears and Christina Aguilera – she faded from public view during the earlier part of the 2000s and failed to capitalize on her earlier successes.

Rozonda “Chilli” Thomas became one of the biggest sex symbols of the ‘90s because of her involvement with the all girl group TLC. While each of the three women involved were successful in their own right, there was something about Chilli that made her stand out. Coming from Middle Eastern, East Indian, African American and Native American descent, Chilli was incredibly beautiful, but also uniquely different. Even today, she is still a sight for sore eyes.