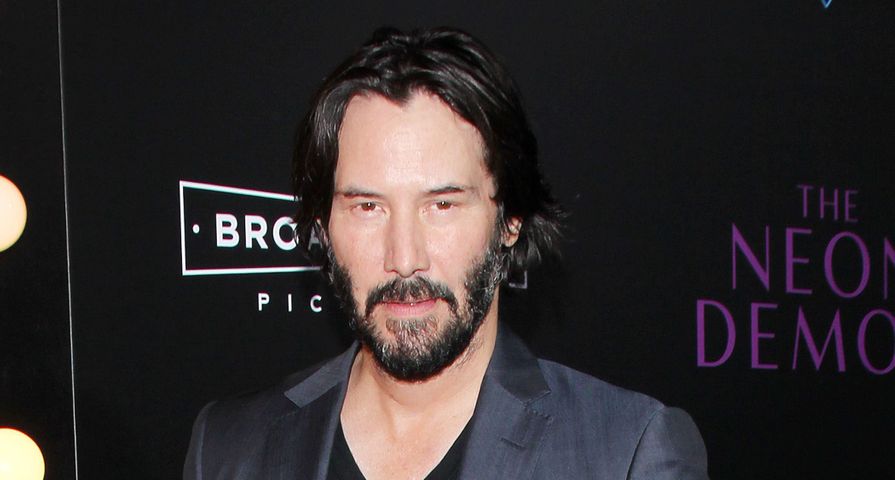 Keanu Reeves has become one of the stars that is referenced time and time again in pop culture, and mimicked in animated shows, but is now rarely seen. He has been a star for many decades with major blockbuster hits such as the Bill and Ted franchse, Speed, My Own Private Idaho and of course The Matrix under his belt. In terms of celebrity there are few as unique as Keanu Reeves who is not shy about sharing his thoughts and opinions about life, regardless of how strange they seem to some. He has been through much more than most realize, and there is so much more to him than the fact that he is a celebrity. He has said before: “I’m Mickey Mouse. They don’t know who’s inside the suit.” So, get to know him better with these 10 interesting facts:

Keanu Charles Reeves was born on September 2, 1964 in Beirut, Lebanon to Patricia Bond and Samuel Nowlin Reeves Jr. Reeves gets English, Hawaiian, Chinese and Portuguese heritage from his parents, who named him after his uncle Henry Keanu Reeves, while the name Keanu is a derivation of his great-great uncle’s name Keaweaheulu which means “the soft breeze rising” in Hawaiian. His mother was a costume designer and a performer who worked with many rock stars including Alice Cooper, while his father was a geologist. Reeves’ father abandoned his family when Keanu was only three, and he last saw his dad on the island of Kauai when he was 13. His father ended up being imprisoned in Hawaii for two years in 1994 after being caught selling heroin at the Hilo International Airport. Keanu went on to live with various stepfathers including Paul Aaron, a Broadway and Hollywood director, and Robert Miller, a rock promoter. Despite moving frequently, Keanu was mostly raised in Yorkville, a neighborhood in Toronto, Canada. 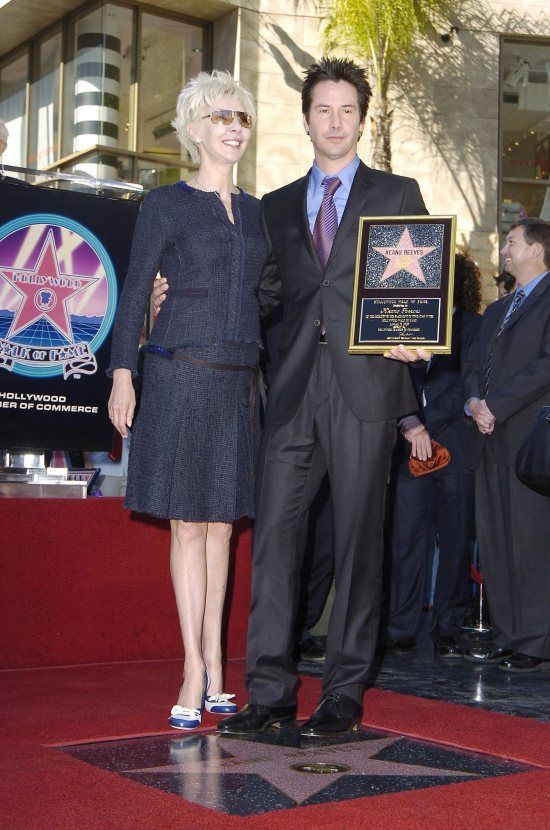 Due perhaps to instability in his family life, Reeves was not the best student and in five years he attended four different high schools. He was expelled from the Etobicoke School of Arts because, as Reeves explains, “I was a little too rambunctious and shot my mouth off once too often. I was not generally the most well-oiled machine in the school.” He was also challenged with dealing with his dyslexia which he has suffered from his entire life. 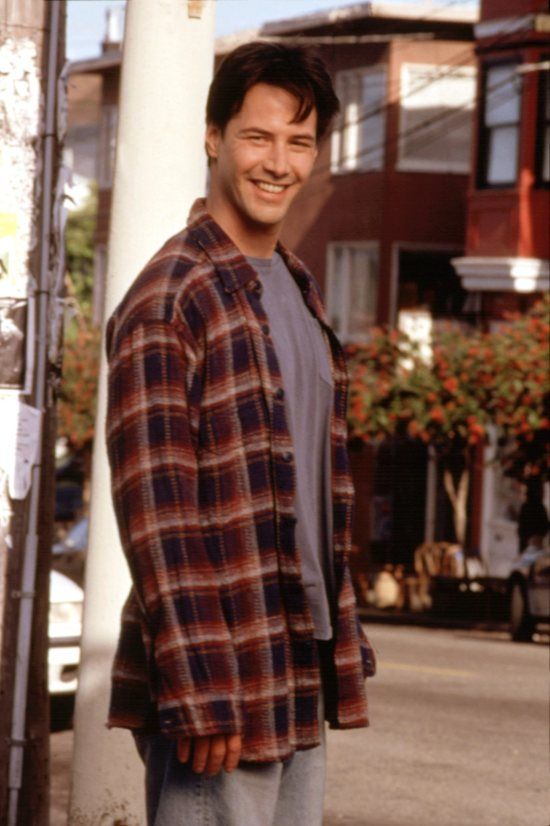 Despite not being the best student, Reeves excelled at sports and took an interest in ice hockey. He ended up playing the position of goalie and was so good he was given the nickname “The Wall.” There are conflicting reports as to what ended his career as some say he could have played for the Canadian Hockey League, but instead he gave it up to pursue acting while other reports state he suffered an injury which ended his hockey dreams. He eventually attended Avondale Secondary Alternative School which allowed him to work at his education while also working as an actor, but he dropped out when he was 17 and never earned his high school diploma. 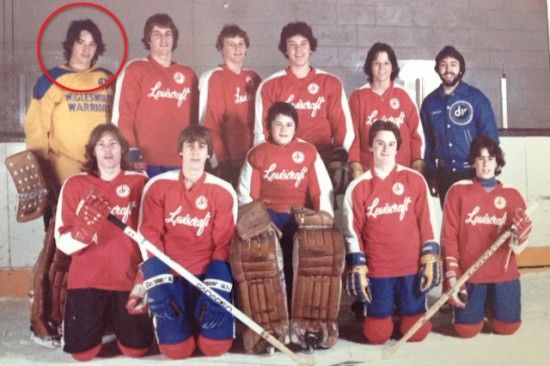 Since Reeves seemingly dropped off the radar recently there have been many reports of how the actor has given away much of his fortune and lives only by the bare necessities which includes couch hopping at his friends’ places. It seems that mostly the stories are fabricated but there is some truth in the fact he has been known to give back some of his millions. For the 2000 film The Replacements, Reeves reportedly took a 90% pay cut so that they could cast and pay Gene Hackman. Before that he had deferred $2 million of his salary for The Devil’s Advocate so they could cast Al Pacino. Then a rumor went around that he gave $80 million of his estimated $114 million earnings for The Matrix sequels to the special effects and makeup staff, but the crew have denied this. He did, however, make a deal with the producers of The Matrix Reloaded which ended his contractual right to a percentage of the earnings from ticket sales. He did so in order for producers to have a more extensive special effects budget, so in reality the estimated $38 million that was supposed to be Reeves’ was just added to the overall budget of the film. 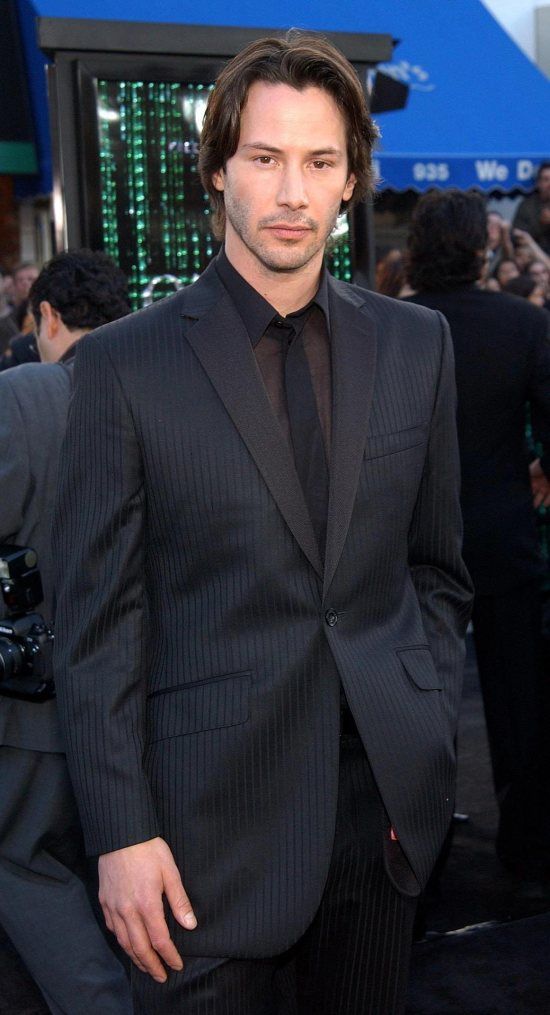 From a difficult childhood with his father, Keanu Reeves suffered even more trauma and setbacks in his personal life when his best friend River Phoenix died. The two were friends for some time after Reeves acted in Parenthood alongside River’s brother Joaquin, and the pair bonded even more over the 1993 film My Own Private Idaho which they both starred in, but on October 31, 1993, River collapsed and died of a drug-related heart failure outside of a famous nightclub. The death deeply affected Reeves and has stated, “River was a remarkable artist and a rare human being. I miss him every day.” He has also said, “You can’t blame Hollywood for what happened to River. Kids are doing drugs everywhere in the world. He had his own very personal problems I will never discuss with the press. They’re just way too personal. River had a self-destructive side to his personality. He was angry and hurt that he couldn’t have a private life once he became famous. He just couldn’t deal with having his private life on the front page all the time.” 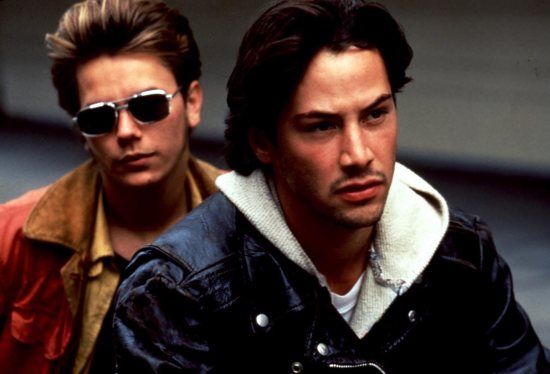 Unfortuately that was far from the last tragedy Keanu Reeves would experience. In 1998 Reeves met and began to date Jennifer Syme, a young actress. In 1999 the two became pregnant with their first child and were eagerly anticipating their daughter’s arrival, but in January 2000, at eight months pregnant Syme gave birth to a stillborn whom they named Ava Archer Syme-Reeves. The tragedy took its toll on the couple and they broke up soon after. Then in April of that same year, Syme was killed when she was driving alone in L.A. and sideswiped three cars before her own vehicle rolled over several times, throwing her from the car and killing her instantly. Reeves has never been in a public relationship since and stated in a 2006 interview, “Grief changes shape, but it never ends. People have a misconception that you can deal with it and say, ‘It’s gone, and I’m better.’ They’re wrong. When the people you love are gone, you’re alone. I miss being a part of their lives and them being part of mine. I wonder what the present would be like if they were here – what we might have done together. I miss all the great things that will never be.” 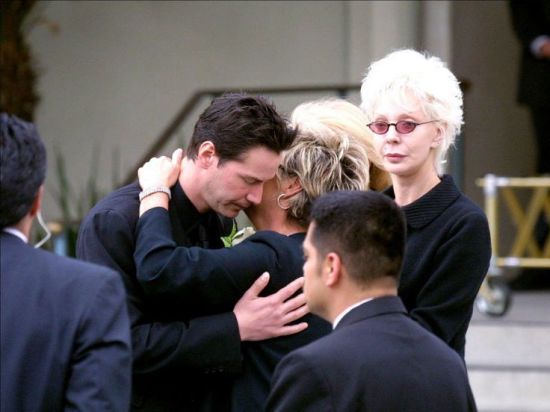 Even though he has had a love and interest in acting since he was young, Reeves has also always been musically talented as well. In 1991, Reeves played the bass guitar for the grunge band Dogstar, but it was also around this time that his acting career really took off. He then went on to be a part of the band Becky with his Dogstar band mate Robert Mailhouse, but ended up leaving the band because of scheduling conflicts.

Keanu Reeves is somewhat of a daredevil in real life and has always been a big fan of collecting and riding motorcycles, and continues to do so despite a nearly fatal accident. Back in 1988 Reeves was doing what he calls a “Demon Ride” on Topanga Canyon Boulevard and was going way too fast when he hit a hairpin turn. He ended up crashing into the mountain and suffered broken ribs and a ruptured spleen that has left him with a permanent abdominal scar after it was removed. Unfortunately while he was being moved on a stretcher to the ambulance, one of the paramedics accidentally dropped their end of the stretcher, but Reeves was okay. “It made me laugh, but I couldn’t breathe.” In 1996 he had another serious motorcycle accident which left him with a scar that curves up his right leg. “It’s my hook, or my question mark. Maybe it’s both. It depends on how you look at it.” 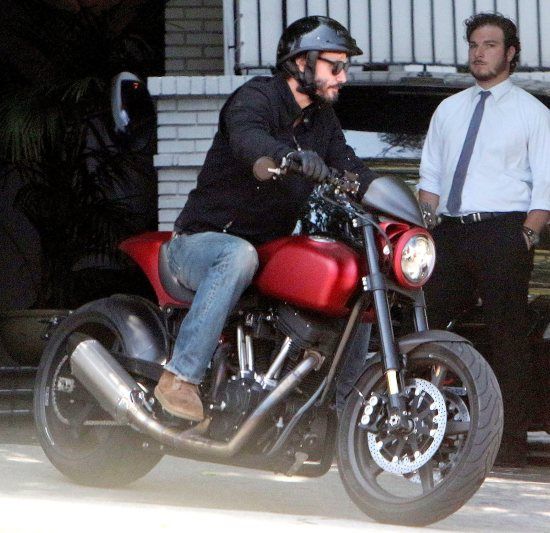 Unfortunately Keanu Reeves has also been dealing with his sister’s illness for over 10 years as well. Many years ago his sister, Kim Reeves, was diagnosed with Leukemia and Keanu has always been there to take care of her, but has also stepped up in other ways. Reeves set up his own cancer charity and is known for his donations to PETA, the SickKids Foundation and Stand Up to Cancer. 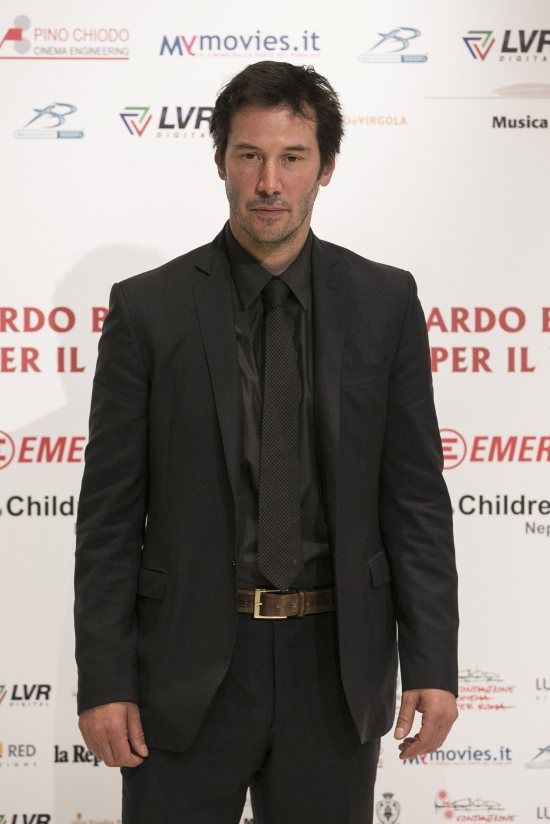 Even though he lost his friend River Phoenix to drug-related issues at a young age, Keanu has admitted to his own drug use and,while he hasn’t elaborated, he has at least once talked about his own experiences. ” I’ve had wonderful experiences. I mean really wonderful. In teaching. Personal epiphanies. About life. About a different perspective — help with different perspectives that you have. You know what I mean? Relationships to nature. Relationships with the self. With other people. With events.” 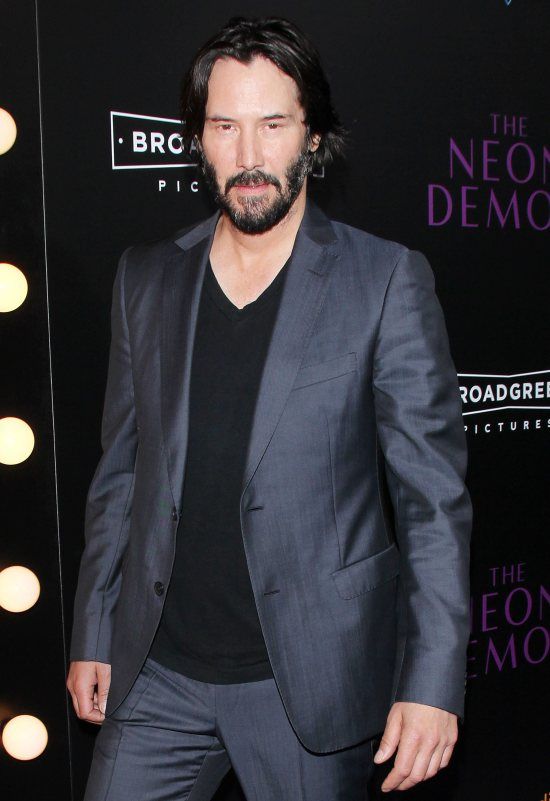