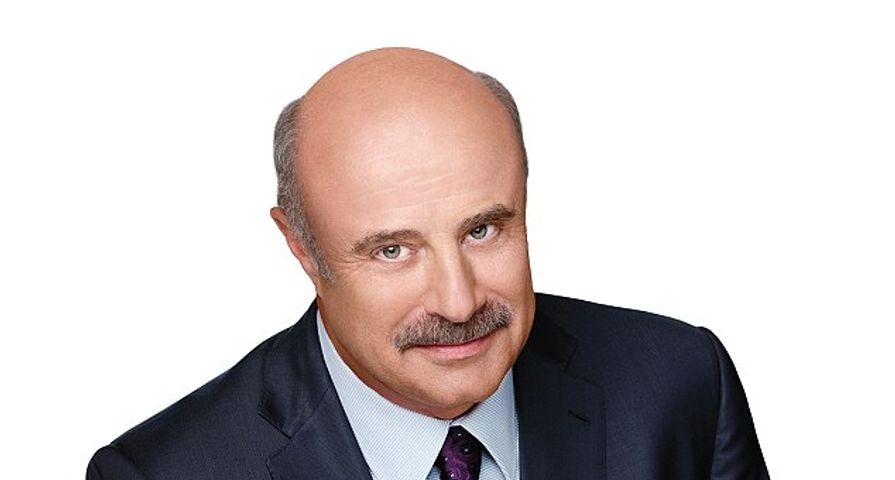 For years Phil McGraw has simply been known as popular talk show host Dr. Phil to most ever since the series first debuted in 2002. Over the years Dr. Phil has become a beacon of pop culture and, even through multiple lawsuits and controversies, the show has continued on through more than 14 seasons! Even though he has been a TV staple for so long, many fans don’t know the man outside of the show and who he was before he was simply Dr. Phil. So, get to know the author, host, TV personality and former psychologist better with these 10 things you didn’t know about Dr. Phil:

Unfortunately, over the course of his career, Phil McGraw has found himself in quite a few scandals, lawsuits and controversies, and one of the strangest was over his weight loss products. In 2003, McGraw launched the business which included shakes, energy bars and supplements. He quickly came under fire for not having the expertise to recommend weight loss products. Soon all the “Shape It Up” products went under investigation and McGraw pulled them all in 2004, stopping the investigation. A year later, many users of the products filed a class action lawsuit, claiming the supplements in no way stimulated weight loss, but McGraw quickly settled the suit for $10.5 million. 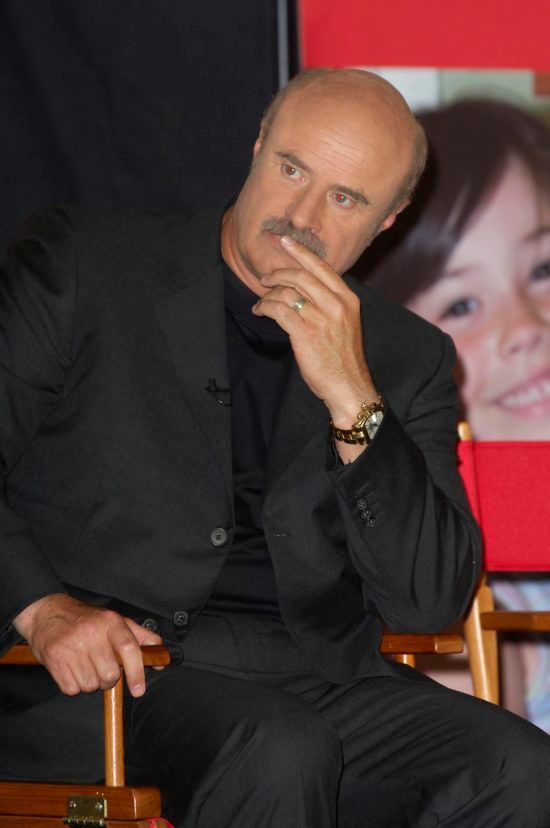 Phillip Calvin McGraw was born on September 1, 1950 in Vinita, Oklahoma, to Anne Geraldine “Jerry” and Joseph J. “Joe” McGraw Jr. and was one sibling of four with two older sisters and one younger sister. When Phil was still a child, his father gave up his job as an equipment supplier for the North Texas oilfields to pursue his own dream of becoming a psychologist. At the time, however, the career path was still far out of the mind of Phil McGraw who was on his way to becoming a football star as a middle linebacker. In his senior year of high school, he was awarded a football scholarship to the University of Tulsa, but after his team suffered one of the biggest losses in college football history, he chose to transfer to Midwestern State University and focused on his studies instead.

Through his questionable advice on his show Dr. Phil, many have criticised him and his expertise and questioned his credibility, but he has done his schooling. After graduating from Shawnee Mission North High School, Phil attended the University of Tulsa and then transferred to Midwestern State University where he graduated from in 1975 with a B.A. in psychology. He continued on to earn an M.A. in experimental psychology and eventually gained a Ph.D. in clinical psychology in 1979 from the University of North Texas. 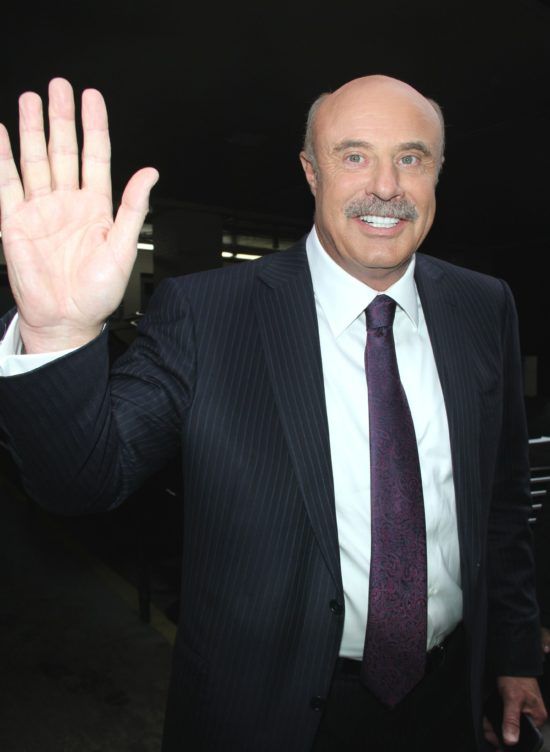 Controversy has plagued Dr. Phil many times including in 1988 when he was investigated by the Texas State Board of Examiners of Psychologists after he hired a former patient for temporary part-time employment and the patient claimed that Dr. Phil had been inappropriate with her. In 1990 after he fulfilled all of the requirements in the case, the Board closed the complaint. After the lawsuit concerning his weight loss products, McGraw was sued again, this time by Deepak and Satish Kalpoe concerning an interview they did with him about the disappearance of Natalee Holloway. The two brothers said that their interview was “manipulated and later broadcast as being accurate.” Then in 2008, Dr. Phil came under fire again when he visited Britney Spears in her hospital room following her infamous breakdown. “Rather than helping the family’s situation, the celebrity psychologist caused additional damage,” the Spears’ family rep Lou Taylor said.

After joining his father at his private psychology practice, things took off for McGraw and his father when they began presenting “Pathways” seminars in 1983. Then in 1990 McGraw, along with with lawyer Gary Dobbs, co-founded a company called Courtroom Sciences, Inc. (CSI) which ended up putting McGraw in contact with none other than Oprah Winfrey. In 1995, Oprah was sued by Texas cattlemen who claimed she had defamed the beef industry on her show, greatly affecting their business. As a result she hired Dr. Phil and his CSI company to help prepare her for her trial. Her case ended in a victory and she was so impressed by him, she invited him onto her show and he had such a great reception he soon began appearing weekly. His appearances on Oprah’s show greatly increased his fame and over the course of five years he released four best-selling books about relationship advice. Then in 2002 he formed Peteski Productions and launched Dr. Phil which was produced by Oprah Winfrey’s Harpo studios.

You know you have made it when there is a show based on your life, and that is exactly what happened to Dr. Phil when CBS premiered the series Bull in 2016. The series stars former NCIS star Michael Weatherly as Dr. Jason Bull inspired by Dr. Phil and his life before his show when he created his trial consulting firm Courtroom Sciences, Inc. “It’s not an autobiographical, it’s ‘inspired by.’ I like the way the show tracks how we did the right thing and tried to take the higher moral ground in these cases. We kept the moral compass. Sometimes the law doesn’t always get it right,” McGraw said. 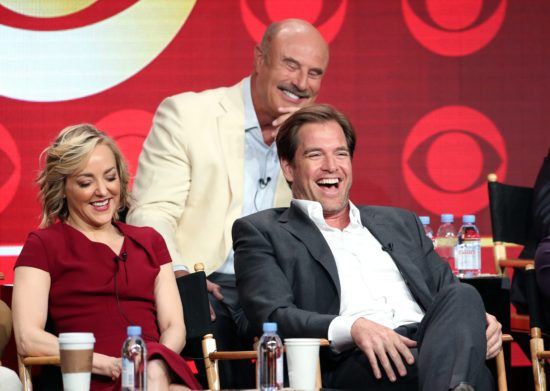 Although many others in the psychology field attack McGraw for his approaches and advice on the show, many don’t realize he has retired completely from the profession. After forming his courtroom consulting firm, he stopped practicing psychology and officially retired his license in 2006. He has stated that his show does not involve him practicing psychology and it was determined by the California Board of Psychology that he did not need a license because the show involved “entertainment” instead of psychology. 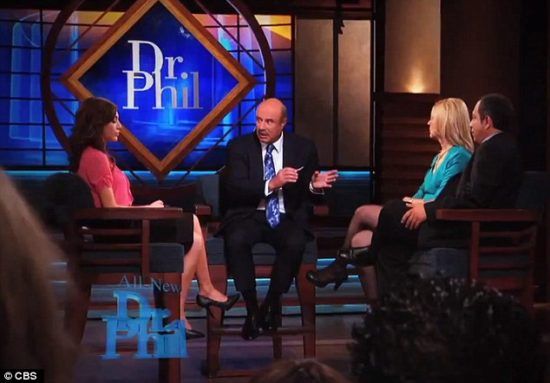 Although Phil McGraw may have started off in the psychology business like anyone else, his career has been far from what is normal. After making money as a psychologist and forming CSI he has become not only the host of one of TV’s most popular shows, but a successful author, and owner of two production companies. His combined success have led to an absolutely astounding estimated net worth of $400 million thanks to his annual salary of $30 million. 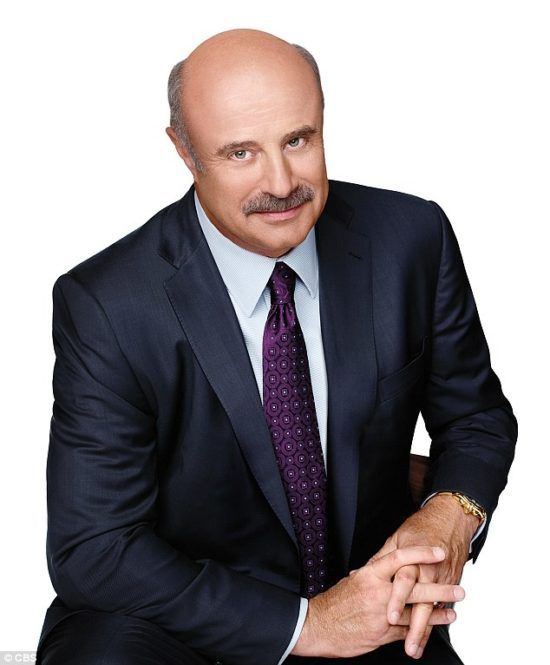 Phil McGraw married his first wife Debbie Higgins McCall in 1970 when he was only 20 years old. The marriage was short-lived and in 1973 they had it annulled and he began dating Robin Jo Jameson. In 1976 the pair were married and welcomed two sons, Jay and Jordan. The pair have now been together for more than 40 years and Robin revealed that the one thing that drew them closer was the commonality of having fathers who were alcoholics. “I made a decision when I was very young that I would not marry a man who drank alcohol, who was an alcoholic and that when I grew up, I would not raise my children in a home with an alcoholic,” she explained. 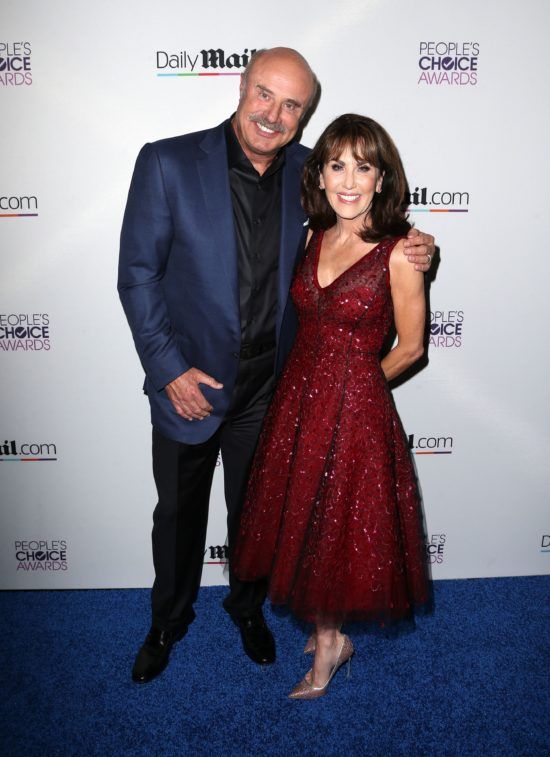 After the success of Dr. Phil, McGraw branched out with his brand by creating a new show called Moochers after forming the company Stage 29 Productions with his son Jay. Before any episodes could even air, however, the show was cancelled. He then went on to premiere another series called Decision House in September, but by November that series was also cancelled. After the ratings for Dr. Phil itself began falling, McGraw went out on another limb by promoting the extension series The Doctors, but unlike the others, The Doctors has seen successful and now has nine seasons. 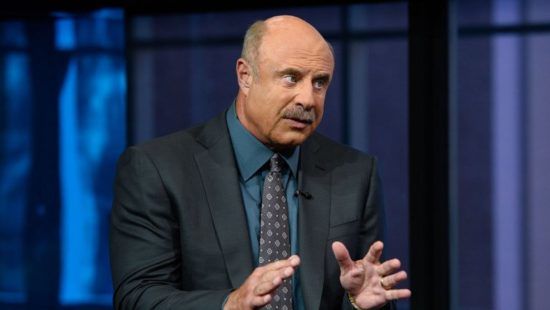