Home » Trending News » We Weigh In: Was Roger Howarth Fired From General Hospital?

We Weigh In: Was Roger Howarth Fired From General Hospital? 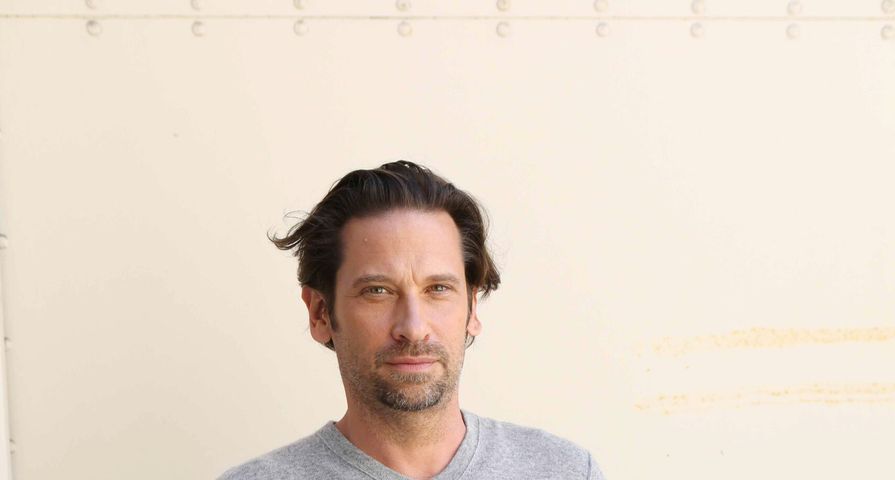 With the slew of recent exits in the land of Port Charles thanks to the Floating Rib bomb explosion, it’s only natural to wonder if there are any other General Hospital (GH) characters and actors who will suffer the same consequences.

One that many GH fans have zeroed in on as of late is Franco Baldwin, played by actor Roger Howarth.

Sure, Franco and Roger alike are fan favorites, so why would anyone worry about Baldwin’s future? Amid a plummet in the ratings since the soap opera has returned to air post lockdown, when the show’s viewership declines, budget cuts create a reason to trim down the cast. Rumors have been swirling around actress Emme Rylan (Lulu Spencer) and William deVry (Julian Jerome) firings, and with Lulu and Julian clearly wrapping up their time in Port Charles, even fan favorites aren’t safe when ratings go down the drain.

With that said, if one takes a deeper look into Franco’s current storyline, there may be cause for concern. As of this writing, Franco is struggling to recover after surgery due to injuries sustained during the Floating Rib explosion. Even if he does pull through (and there’s a chance that he doesn’t), there’s a good possibility that the “evil” Franco fans once knew could emerge.

A split-personalities storyline might be on the horizon for Franco, but how long could that last? There’s also the chance that Franco could exit if Baldwin lets his inner monster out and tries to hurt someone. Liz, Cameron, or even Jason could retaliate in self-defense (or by accident), and end up axing Franco during a violent interaction.

Speaking of, if “evil” Franco emerges, does he set his sights back on ruining Jason Morgan? Does he meet his demise at the hands of “Stone Cold” when (and if) he tries to kidnap Sam, Scout, Danny, or even someone close to the mobster, like Carly?

Then there’s the idea of Franco leaving Port Charles in the form of an arrest and prison sentence, or being shipped off to a mental facility. There’s also a chance that both “evil” and “good” Franco emerges here and there, where the “good” side of Franco has the opportunity to beg Jason to shoot him, as was originally intended before Baldwin told wife Liz about how his health had turned, and what the repercussions are.

At the end of the day, no soap opera character is safe when it comes to today’s daytime drama landscape; however, with all that is going on in Port Charles as of late, it seems that much more noteworthy to wonder if dear Franco Baldwin, a.k.a. Roger Howarth, will be the next to suffer from GH cutbacks by being let go.