Home » Trending News » We Weigh In: Has Sami Crossed A Line On DOOL?

We Weigh In: Has Sami Crossed A Line On DOOL? 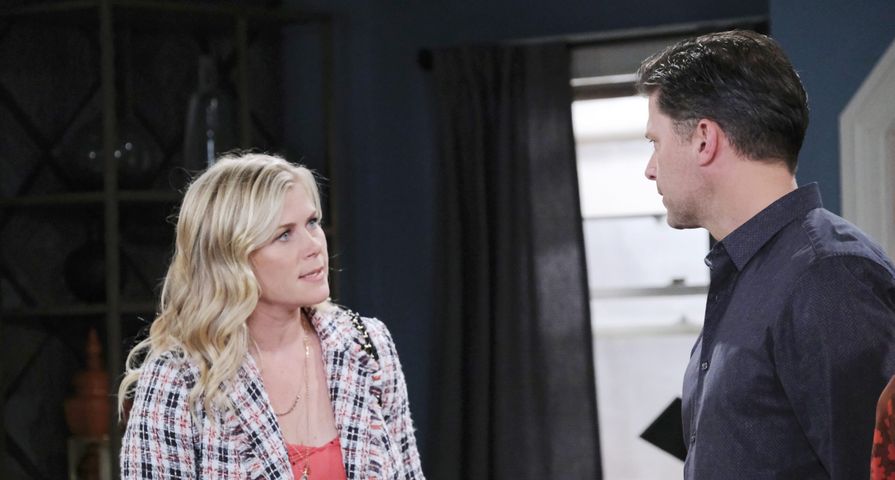 Days Of Our Lives (DOOL) fans seem to love to hate Sami. It’s almost a given that she’ll be wreaking havoc every time she returns to Salem, but have her recent actions crossed a line?

Sami made her latest triumphant return to DOOL in July, when she appeared at her twin brother Eric’s wedding to Nicole. She stood there seething and then promptly pushed the new bride into her wedding cake. It’s no secret Sami and Nicole have despised each other for years, but that was truly over the top.

Then she flipped out when she discovered her daughter Allie was pregnant. She also hasn’t been too fond of the choices Allie has made either.

Want DOOL spoilers? Check out Days Of Our Lives Spoilers For The Next Two Weeks (August 31 to September 11, 2020)

Of course, Allie should have known better than to consider Rafe or Nicole to raise her newborn son. Rafe is Sami’s ex-husband. Enough said. And Nicole’s main motive in wanting to adopt the tot seems to be to spite her rival. Longtime viewers haven’t forgotten how Nicole switched Sami’s newborn daughter and kidnapped her, leaving Sami to think Sydney had passed away.

Allie brought Nicole into the delivery room with her to act as her birth coach, because Sami had demanded Rafe turn her down. What mother wouldn’t be upset by that? When Allie ran away and left a note, stating that she wanted Nicole and Eric to raise her son, it was just too much for Sami to handle. Filing a restraining order against Eric and Nicole may have gone too far, but can you blame her for not wanting Nicole to raise her grandson?

Want DOOL plotline predictions? Check out Days Of Our Lives Plotline Predictions For The Next Two Weeks (August 31 – September 11, 2020)

Then came Sami’s explosive confrontation with John, which caused him to have a brain aneurysm and collapse. When she confessed the argument to her mother Marlena, Nicole overheard and went running to Belle with the news. Belle then lashed out at her sister for causing her father’s health crisis and dropped her as a client.

Representing herself in court, Sami recently put her own brother on the stand to testify against his new wife. And this week, she called Victor as a surprise witness to blow Nicole’s character to smithereens.

But are Sami’s actions any worse than Nicole’s? Or has she crossed a line this time?