Teen Mom 2 Recap: Does Kailyn Lowry Have A New Girlfriend? 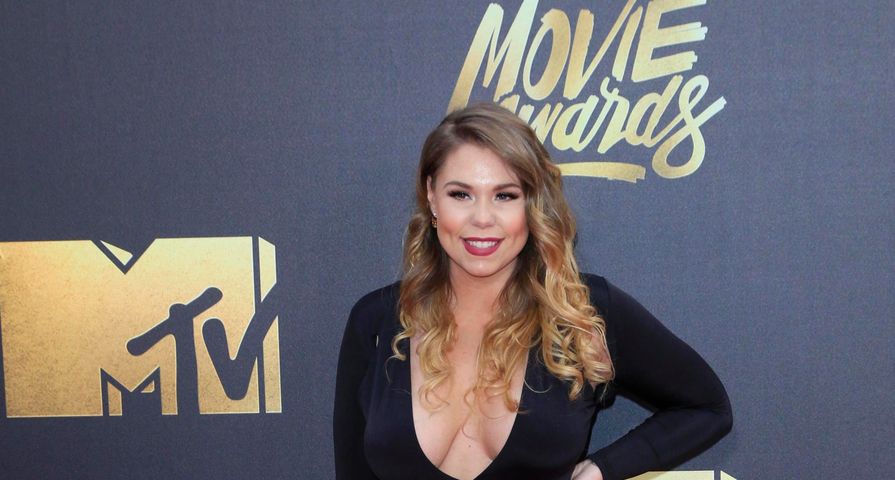 On last night’s episode of Teen Mom 2, Javi Marroquin and Briana DeJesus went on a date while Kailyn Lowry revealed that she might be seeing someone new. Meanwhile, Chelsea Houska was taking her ex, Adam Lind, back to court.

Kailyn revealed that she is happy that Javi is seeing someone cause then he leaves her alone. When she took her friend Dom as her date to a benefit for Hurricane Irma, it seemed as though the two were more than just friends, especially when Kailyn made a comment about how her two friends, Becky and Dom, who are both lesbians, fulfill the fatherly role in her baby’s life. On the way back from the benefit, Kailyn received a text about her relationship with Dom that read, “I was wondering if your friend Dom was your new girlfriend and you didn’t wanna tell me,” but she wasn’t sure how to respond. Whatever the status of their relationship is, there is definitely chemistry between Kailyn and Dom.

As Kailyn continues to move on, Javi visited Briana and the two proceeded to act like a real couple. Briana’s mom noticed this and asked Javi how committed he was to her daughter. He promised her that he wouldn’t hurt Briana. Javi and Briana then went on a date and the two talked about their relationship and Javi told her that he knew he wanted to be with her.

Things were starting to look up for Jeremy Calvert and Leah Messer, as he went trick or treating her and the girls. Leah was especially happy about this because he really hasn’t shown up for anything besides Christmas and Thanksgiving. Things were going well until she brought up the past. “There’s times that you could’ve been [here],” she said. Then things got a little awkward.

Jenelle Evans met with Jace’s therapist in the episode, and then she had to call the police on her mother when Jace called her claiming that her mother was hitting him. Jace later admitted that it was a lie — there was no physical abuse. This got Jenelle thinking that her son wanted more of her in his life. “This is getting me really scared for Jace’s sake,” she said. “I just don’t want Jace to grow up like I did.”

Chelsea was preparing for her court date with her ex Adam during the episode. She served him with papers to examine their custodial agreement and to lower his child support payments. She also revealed that he was $10,000 behind on his child support and that she worried about Aubry’s safety when she’s with him. “He is on drugs and stuff and erratic and I would hate if he showed up at [his parents’] house and lost his s–t,” she said.