Home » Trending News » Steve Burton Reveals His Character On Days Of Our Lives: Beyond Salem

Steve Burton Reveals His Character On Days Of Our Lives: Beyond Salem 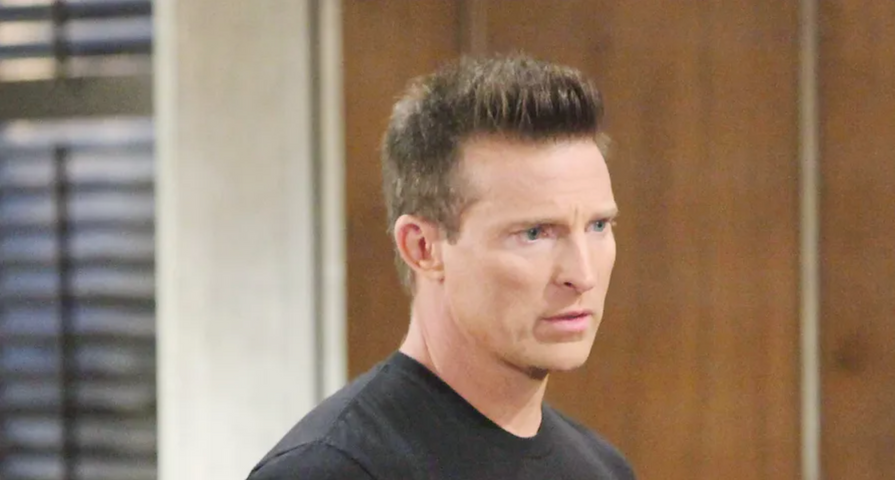 Steve Burton has provided many more details about his Days Of Our Lives (DOOL) role on the upcoming second series of Beyond Salem.

Speaking with his former General Hospital (GH) co-star Bradford Anderson on their podcast That’s Awesome with Steve and Bradford Podcast, Burton acknowledged that he will reprise the role of Harris Michaels – the character that started Burton’s daytime career back in 1988!

“Marni Saitta, [DOOL’s] casting director, who I have known for years, she kind of messaged me months ago,” Burton revealed. “And she said, ‘Hey! Would you be interested in maybe doing something? It’s a limited-series for the Peacock… it’s a spin-off for Days?”

“When I left, I was getting auditions sent to me by my agent,” Burton continued, before joking, “Thank God he still likes me.”

This prompted his co-host Anderson to give him a light ribbing. “You have not necessarily made his life easy, I would say,” Anderson laughed.

Burton took the jab and agreed, without going into his GH firing or the recent headlines about his marital status.

The offer piqued Burton’s curiosity, however, so he took a meeting with DOOL’s producer Albert Alarr to gain a better understanding of his character.

“He goes, ‘Look, I can’t give you specifics yet. This is what the parameters of the character would be and we haven’t fleshed it out yet,’” Burton recounted Alarr saying. “‘Would you be opposed to playing a bad guy?’”

While Burton didn’t express his feelings about playing a criminal on the podcast, he did acknowledge that the meeting went well.

“They [Ron and Albert] thought it would be cool to bring back Harris Michaels,” Burton told his co-host. “It just brought back floods of memories to me.”

Beyond Salem Chapter 2 will air new episodes daily from July 11th through 15th, exclusively on Peacock.