Home » Trending News » Steve Burton Announces Separation From Expecting Wife: “The Child Is Not Mine”

Steve Burton Announces Separation From Expecting Wife: “The Child Is Not Mine” 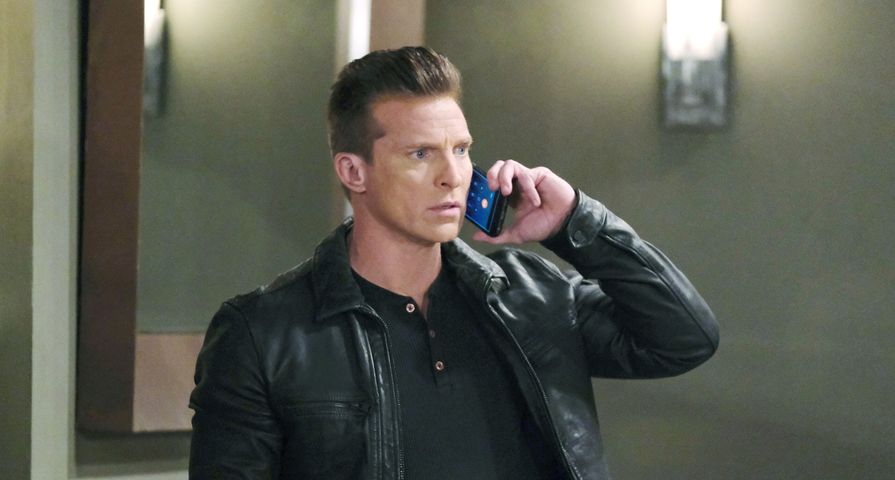 Soap opera star Steve Burton has announced that he and Sheree Burton are separating after 23 years of marriage. He also alleges that the child Sheree is carrying isn’t his.

“I wanted to clear something up,” Steve Burton wrote in an Instagram story on Wednesday, May 4th. “Sheree and I are separated.”

The two, who met on the set of General Hospital (GH), married in 1999 and have three children – Makena, Jack, and Brooklyn.

It is unclear how long the two have been apart. Steve last appeared in one of Sheree’s Instagram posts on Christmas Eve, 2021.

“She recently announced that she’s expecting her 4th child,” the actor continued. “The child is not mine.”

“We are still co-parenting our three beautiful kids,” Burton added.

Sheree, who is a fitness professional, has yet to respond to her estranged partner’s social media post.

This personal news arrives just one week after it was revealed that the actor would return to daytime television in Days Of Our Lives: Beyond Salem. It will be his first role since being fired from GH last fall for failing to comply with ABC’s health mandate.

“We would appreciate privacy at this time,” he concluded. “Much luv, Steve.”

This is a developing story. Fame10 will provide updates as more information becomes available.