Shawn Christian Will Return To Days Of Our Lives 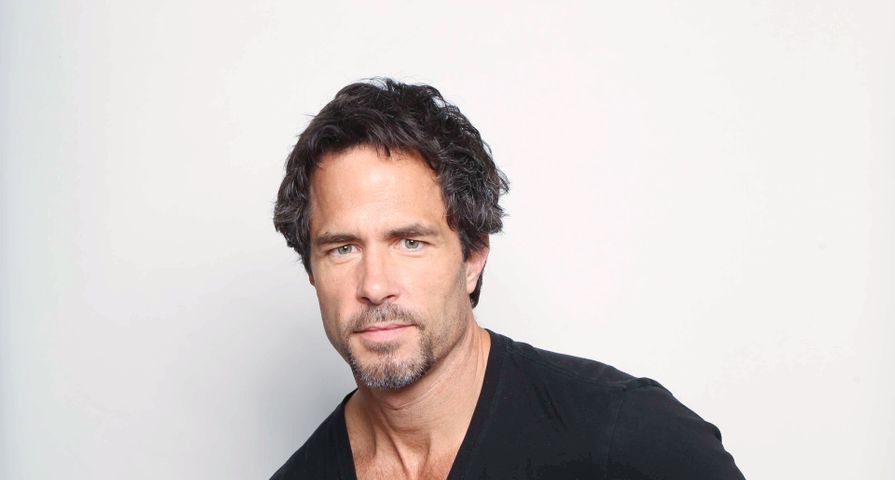 Shawn Christian, who played Dr. Daniel Jonas on Days Of Our Lives (DOOL), is set to return to the sudser on April 1.

Christian hasn’t been on DOOL since 2017, when he appeared as a ghost and in some flashbacks. His character passed away in a car crash in 2016.

Daniel came to Salem in March 2008 at the behest of his godfather Victor Kiriakis (John Aniston). Bo Brady (Peter Reckell) had a life-threatening pancreatic disease and Daniel ended up saving his life through a living donor transplant. The donor was Bo’s daughter Chelsea Brady (Rachel Melvin), who Daniel later became involved with romantically.

During the character’s eight years on DOOL, he was also paired with Kate Roberts (Lauren Koslow) Chloe Lane (Nadia Bjorlin), Jennifer Horton (Melissa Reeves) and Nicole Walker (Arienne Zucker). After a New Year’s fashion show, Eric Brady (Greg Vaughan) was drunk and hit a car with Daniel and Brady Black (Eric Martsolf) inside. Daniel, Eric and Brady were all seriously injured, and Daniel’s heart was donated to Brady.

Christian’s first acting gig was on One Life To Live. He also played Mike Kasnoff on As The World Turns and has appeared on many primetime series including Ellen, CSI: Miami and Las Vegas.

Will viewers see Daniel in flashbacks or as a ghostly vision again, or will Dr. Rolf’s (William Utay) special serum be in play this time around? Keep watching DOOL to find out!