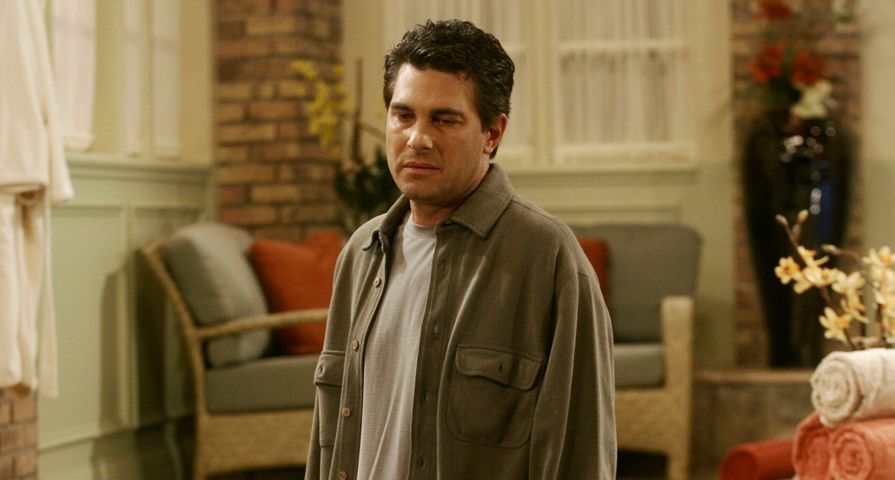 A new face is coming to Salem, but longtime soaps fans will find it familiar: Richard Steinmetz will be joining the cast of Days of Our Lives!

The soaps veteran made the announcement on Facebook this week, sharing “some good news. I landed a role on the soap Days of Our Lives”.

“I start shooting tomorrow,” he continued. “It’s a terrific role, not sure if I can say what it is yet.”

Although he is playing it safe by not revealing too much, his enthusiasm for the new role speaks volumes. After all, Steinmetz has made regular appearances on daytime television since the 1980s, when he landed his debut role as Jeff Hartman on Loving. Since then, he has also portrayed Martin Fitzgerald on Passions and mobster Joe Scully Jr. on General Hospital.

Known for playing unhinged and deeply troubled characters, it’s anyone’s guess whether Steinmetz will bring a similar energy to his new role. While he couldn’t divulge much, Steinmetz did promise to keep fans on their toes.

“But I’ll keep you posted. And [let you know] when the episodes start airing.”

Could his new role have to do with the return of EJ DiMera, who will soon be portrayed by Dan Feuerriegel? And will Steinmetz’s storyline play into Ken Corday’s epic teaser for a “nuclear bomb” that will “blow the audience away”? We’ll have to stay tuned to find out!