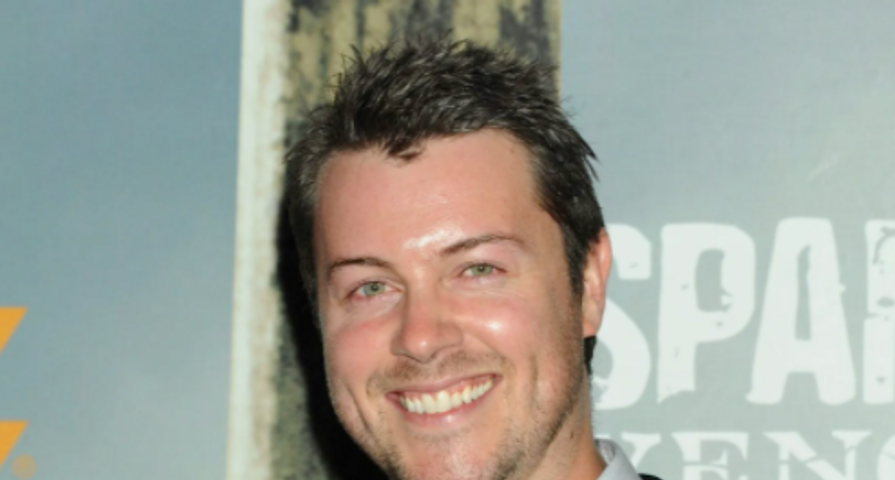 Dan Feuerriegel has been cast in the role of EJ DiMera and will debut on the DOOL canvas on Wednesday, June 9th.

The Aussie actor has previously appeared on high-profile shows such as Spartacus: Blood and Sand, Chicago Fire, Agents of S.H.I.E.L.D. and NCIS: Los Angeles. He also had a role in the 2018 blockbuster film, Pacific Rim: Uprising.

“I am so excited to bring EJ back to Days Of Our Lives and to see what flavor I can bring to Salem,” said Feuerriegel.

Although his casting was first announced in April, DOOL declined to offer any timeline or details on EJ DiMera’s return. However, as Deadline.com confirms, Feuerriegel is set to enter the canvas by the second week of June.

“EJ has always been an important character to the Salem landscape,” noted Executive Producer Ken Corday. “We’re thrilled to have found Dan to bring him back to the canvas.”

“When I got to the show and Sami wasn’t on the canvas, she had left Salem but had this drive where she had this idea that her husband was still alive and was searching the world looking for him,” said Carlivati.

“So each time we brought Sami onto the show, you could kind of gloss over that the first time she came back because Will was alive, and we could sort of keep alive, ‘Oh, I’m out there in the world looking for EJ’, but I feel with each successive visit, the specter of EJ loomed larger and larger until we finally felt we had to deal with it.”

It turns out the “specter of EJ” was handcuffing show-writers from telling a wider range of Sami stories.

“It’s hard to continue to tell stories with Sami unless you’re going to answer the question ‘is EJ still alive’,” Carlivati continued. “We decided to answer it by saying he was alive. With each visit, it becomes more imperative that we deal with the question: what’s going on in her marriage and what’s going on with EJ?”

“So we came up with this idea to pair her with Lucas and build this little affair, and how do you not deal with EJ? Does she just leave town with the secret that she slept with EJ a few times? It’s a little unsatisfying,” the head-writer admitted.

“You want EJ to ultimately show up and wonder if this secret of Lucas and Sami is going to come out. So that is how we went about saying, ‘We have to tear off this Band-Aid and find ourselves an EJ.’”

This is doubly good news for DOOL fans, who will not only witness EJ’s return but also receive a wider breadth of stories for Sami. Perhaps this development will support Corday’s recent assertion that the next two DOOL seasons would “blow the audience away”.