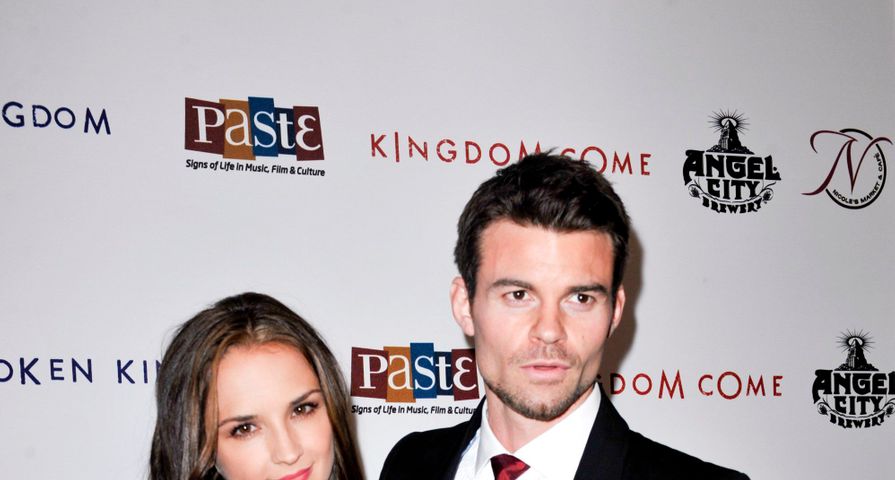 She’s All That actress Rachael Leigh Cook and her husband, The Originals actor Daniel Gillies, have announced their separation after nearly 15 years of marriage.

The pair took to their respective Instagram accounts to share a joint statement announcing the news. “With deep gratitude for every year we have spent together and the thousands of beautiful memories shared, we have mutually decided to separate as a couple,” the message began.

“This decision isn’t one we have come to easily or lightly. We love and respect each other as parents, people and artists and look forward to maintaining the best parts of our relationship for many years to come,” the statement continued.

They concluded, ““Your discretion in this matter is kindly requested for the sake of our children during this time of transition. Thank you to those of you who are already aware; for your tremendous compassion and understanding. Lots of love, Rachael and Daniel.”

The two stars began dating in late 2003 and married in August 2004. They went on to welcome their first child, daughter Charlotte Easton Gillies in September 2013 and then son Theodore Vigo Gillies in April 2015.

After getting pregnant with their first child back in 2013, Cook opened up about how they got “married incredibly fast.”

“We got engaged after dating for maybe five months and we got married a couple of months after that,” she added. “There was just so much more both of us wanted to do. We wanted to travel and accomplish a lot more in our professional lives.”