Nadia Bjorlin Is Returning To Days Of Our Lives 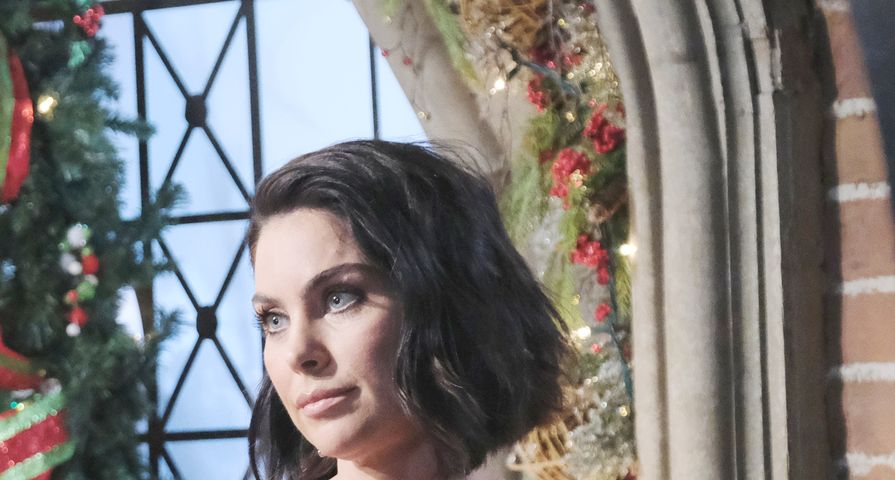 Nadia Bjorlin, who portrays Chloe Lane, will be returning to Days Of Our Lives (DOOL). Sources say she is back on contract at the sudser and will return to the set during the first week of March. Since DOOL films more than six months in advance, viewers can expect to see Chloe again sometime in the fall.

The actress has portrayed the character since 1999 and was last seen in Salem in August 2019. She was also one of the starring cast members of the DOOL digital series Last Blast Reunion, which premiered on November 29, 2019. One of her Last Blast co-stars, Brandon Beemer (Shawn Brady), also returned to the soap recently.

Bjorlin has also appeared and starred in a number of prime-time series including Anger Management, CSI: Crime Scene Investigation, NCIS, Out Of Practice, Two And A Half Men, Venice The Series and Beacon Hill.

In other recent DOOL casting news, Galen Gering (Rafe Hernandez), Freddie Smith (Sonny Kiriakis) and Chandler Massey (Will Horton) have all been released from their contracts. And Thaao Penghlis, who plays Tony DiMera, recently announced on Twitter that he and Leann Hunley (Anna DiMera) would be back on the soap in March.

With Chloe returning to Salem, can Phillip Kiriakis (Jay Kenneth Johnson) be far behind? Keep watching DOOL to find out!