Melissa Reeves Plans Holiday Return To Days Of Our Lives 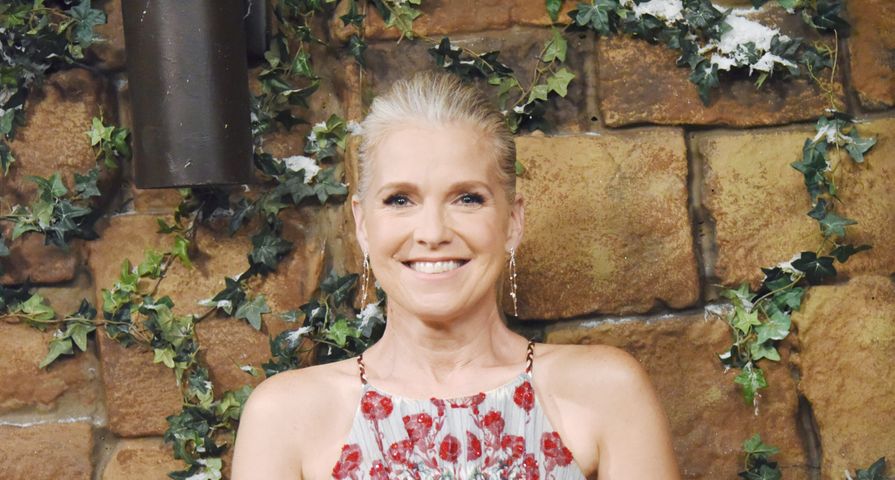 Will the real Jennifer Horton Deveraux please stand up? It appears that Melissa Reeves, the most notable actress to portray the character, will be returning to Days Of Our Lives (DOOL) this holiday season.

The news was first shared by Twitter user Kelli Gustafson, who spoke with Reeves, her husband Scott Reeves (a fellow soaps vet) and their daughter Emily at a recent event in Tennessee.

“Missy will be back for the Christmas episode,” posted Gustafson, who manages the JnJ Classic Days Instagram account.

“She said she was coming back for that ep but I didn’t push her for more info,” Gustafson clarified in response to subsequent tweets. “I really wish I would have though… She said she’ll be there for ornament hanging! This is a Christmas miracle.”

Indeed, the news would be huge for long-time DOOL fans. Reeves began her tenure in Salem in 1985 and was last seen on the canvas in March of 2020. She chose not to return to the NBC soap in the wake of the global health event, citing the long commute from her home in Tennessee to L.A. for filming.

However, there was rampant speculation at the time that her decision to leave the role was forced by DOOL producers over several controversies.

Reeves will take the mantle back from Cady McClain, who has portrayed Jennifer — to Daytime Emmys acclaim — on and off since October of last year. As of press time, there’s no indication whether Reeves’s return will be for one episode or the beginning of a longer arrangement with the soap.